What Are the Benefits of Kratom? 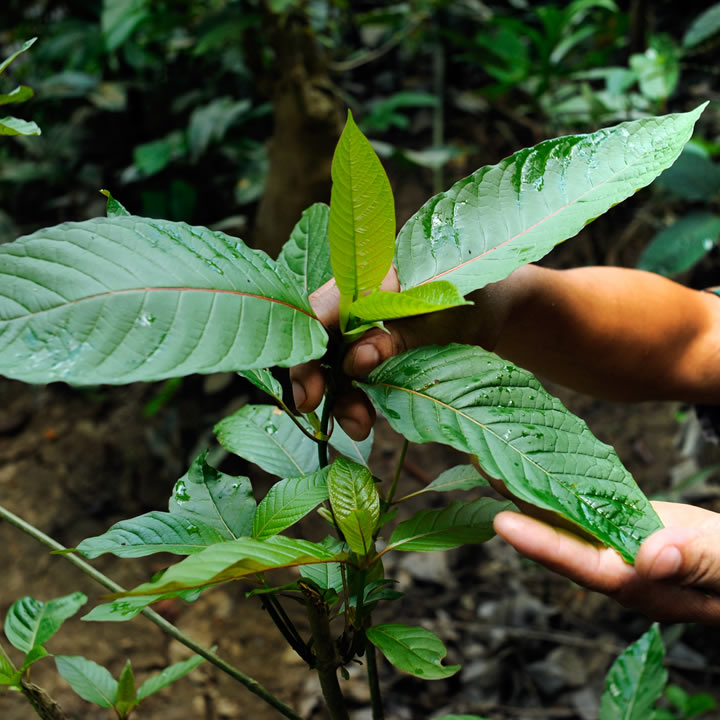 Mitragyna speciosa (also known as kratom) is a tropical tree, a distant relative of coffee family that is widespread in Thailand, Indonesia, Malaysia, Myanmar and Papua New Guinea.

The history of the use of kratom by goes deep into the past. As early as the Middle Ages, the use of kratom as a natural tonic and relaxing agent was a common practice among the indigenous people in South-East Asia.

Chewing or steeping the fresh leaves of kratom tree lifted spirits, reduced fatigue, promoted communication among peasants, and made it easier to labor through hard work. In addition, the wood of kratom plant was used and is still used in some places as a building material.

But, of course, kratom is most appreciated for its unique psychotherapeutic effects. This is evidenced by numerous stories of European travelers of the 19th century.

In small doses (1-5 grams), kratom powder is used as an antidepressant. A soothing, relaxing, antistress effect is achieved when kratom is taken from 1 to 2 grams at a time in the form of tea.

The first effects appear within 5-10 minutes after drinking the tea, the effect begins as soft pleasant waves running through the body. After 30 minutes, the effect intensifies. The body relaxes. Fatigue and pain (including muscle tremors) disappear, anxiety and stress recede. The main effect lasts about 3-5 hours, then there are residual pleasant effects.

By consuming up to 3-4 grams of kratom at a time, a pronounced psychotherapeutic effect can be expected. Great for relaxing after a hard day. Kratom quickly reduces anxiety, stress level and restores the mental strength of the body.

Kratom does not need to be combined with other stimulants such as yohimbine, caffeine, and others, as at high doses there is a danger of overstimulation and high blood pressure. Also not recommended combine with depressants (alcohol in large quantities, benzodiazepine) due to possible breathing problems.

Everyone can feel the individual characteristics of the depth of the effects, but the essence of kratom as an excellent natural antidepressant will remain unchanged. Of course, a lot here depends on the specific variety and dosage, the best ratio is already individually empirically determined.

This herbal medicinal product, legal in most states of the USA, has attracted a lot of attention in both good and bad ways.

People suffering from chronic pain and opioid use disorders have used kratom as a natural alternative to medicinal opioids or illicit fentanyl and heroin.

In the meantime, regulators have tried to restrict access to this substance. The Food and Drug Administration of the USA believed that kratom was negatively affecting the statistics of opioid overdose, which claimed tens of thousands of lives every year.

It is estimated that millions of Americans regularly consume kratom, but there is no strong evidence that the substance is causing an increase in overdose deaths in the United States.

SA Kratom promise to go above and beyond to make sure their customer’s needs are met. Every single one of their kratom products is delicately ground and handled with the utmost care.

High-quality in-house equipment is used in the packaging process to weigh and seal each pouch with heat.

SA Kratom strive to achieve the highest standards of cleanliness by minimizing the level human contact in packaging their products.

All SA Kratom’s products are 3rd party lab tested. Every product in SA Kratom inventory has been subjected to meticulous testing by a third-party lab in order to ensure a safe and high quality product.

Secure Payment Method. SA Kratom offer a variety of safe payment options and you can rest assured that your information is safe.