This Friday is set to be the busiest day for travel over the key festive period.

And that means a huge volume of Christmas presents will be arriving at airports ready to be transported to love ones. But if travellers aren’t careful, their gifts may get no further than the bin at the security checkpoint, because they’re not allowed on flights.

To help ensure minimal disappointment among friends and relatives the travel experts at Skyscanner have read the rules and regulations regarding what Christmas items can and can’t be taken on planes so you don’t have to, from party poppers to brandy butter and Camembert cheese.

If travellers aren’t careful, their gifts may get no further than the bin at the security checkpoint, because they’re not allowed on flights

We’re probably all familiar with this one by now: liquids in hand luggage, including creams or gels, are considered forbidden items unless they’re 100ml or less and in a clear plastic bag. Don’t forget that oils count, including cooking oils, so put any oil-based gifts in the hold. 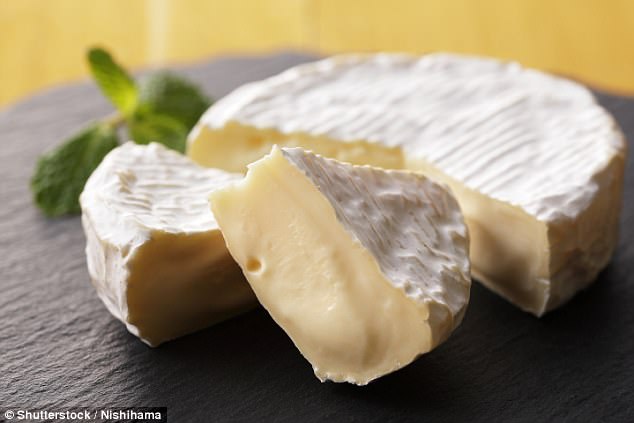 Unfortunately this is a food type which starts the flight as a solid but can turn into a liquid by the end of your journey and it is therefore recommended that you place this in your hold luggage. Brandy butter is another soft substance which turns to liquid and would be limited to 100ml.

Whilst you are free to take your Christmas turkey onto a plane, Cranberry sauce is a no go. This is classed as a liquid and therefore can’t be carried in hand luggage. It would need to be 100ml or under to get through security so best to place in your hold luggage.

Some foods count as liquids, including jams, chutneys, honeys and syrups. So if you pick up any of these at a European Christmas market, be sure they’re under 100ml – or in your checked luggage instead.

A corkscrew may be a great Christmas present for an oenophile – but airport security won’t like it. Travel with one of these in your hand luggage and it will be taken from you at security, so if you pick one up as a souvenir over the festive season, be sure to stow it in your hold bags.

Ok, so some of the restricted sports equipment is obvious – you probably wouldn’t walk onto an aeroplane with a snooker cue or a golf club, after all – but there are some banned items that might surprise you. Bats, rackets, darts and catapults must all go in the hold, as must all martial arts equipment. So if your Christmas travels include a spot of sport, check in a bag.

You are allowed one lighter on board, but only one. And it’s meant to be kept “on your person” during the flight. Lighters make great presents for smokers (and great souvenirs from, say, Amsterdam) but it’ll be the airport security guards who get to keep them if you carry more than one in your hand luggage.

Buying a present for a budding DIYer? Pack it well and put it in the hold – tools of any kind are restricted items and not allowed in hand luggage (screwdrivers, spanners, drill bits, hammers, pliers and even artist’s equipment like paper knives). 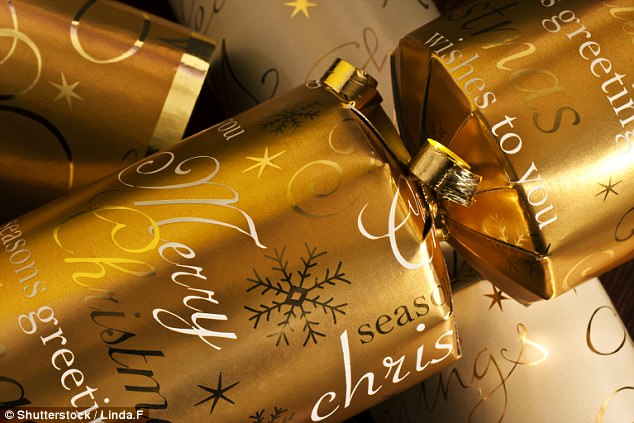 Some airlines allow you to bring up to two boxes of sealed Christmas crackers, but most prefer that you stow them in the hold. Make sure you check with your airline before you get to the airport 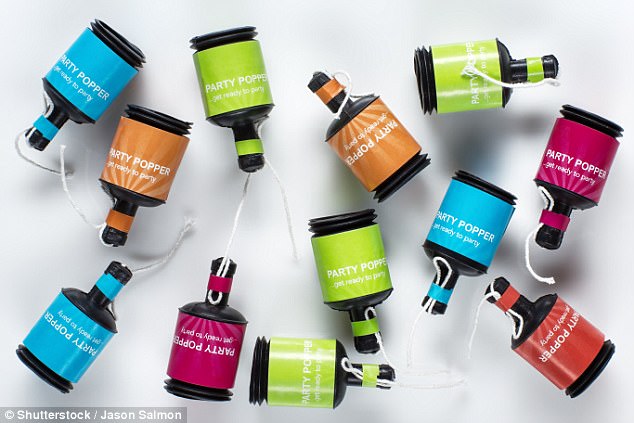 Do not attempt to pack party poppers – anywhere

These party faves are banned from flights entirely and can’t be placed in hand luggage or hold luggage as they contain explosives. Admittedly a low level of explosive but they still pose a security threat and may make your festive party plans fizzle out rather than go off with a bang if your luggage is seized.

Chestnuts roasting on an open fire may be an iconic Christmas treat, but you won’t find customs will be too merry about them. You can bring up to 2kg into the UK from anywhere in the EU and from most European and Mediterranean countries (including Egypt, Tunisia and Morocco) but if you’re flying from anywhere else you won’t be allowed to bring in even one – not even in your hold baggage.

Almost all plants are allowed into the UK if they’re from an EU country, but if they’re not, there are plenty you’ll find will be confiscated at customs, including all citrus and vine plants. So no bringing lemon trees back from the Canaries or olive plants back from Northern Cyprus (both of these places count as outside the EU).

Wouldn’t it be nice to bring that Canadian spruce back from your Christmas abroad? Or that festive wreath back from the market in Prague, along with one for the neighbours? Customs won’t think so – only one tree, wreath or spray is allowed per person and even then only if it’s from the EU, Europe or the Med. Christmas trees must also be less than three metres in height. Bah humbug!

What CAN I take on board? 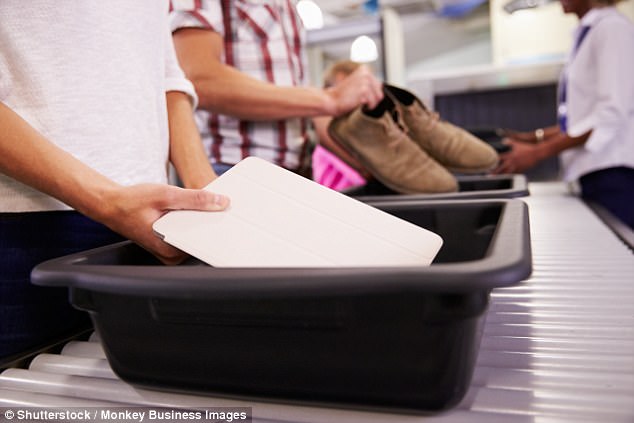 Christmas cake, biscuits and chocolates can all be taken on flights in hand luggage or in checked bags

So what’s the good news? The following items are ok to take in hand luggage or checked bags.

Solid foods such as Christmas cake, biscuits and chocolates (just remember to pack them securely to avoid them getting squashed in transit!)

These are not classed as liquids in hand luggage so you’re free to take them on board. Bath bombs are also allowed, but call them ‘bath salts’ in the airport, to avoid any misunderstandings at security.

Bringing back a ukele or some Spanish maracas as a Christmas gift? Musical instruments can be taken on board, but there are size restrictions and some airlines don’t give you an additional hand luggage allowance, meaning you’ll need to pack them in, or instead of, one of your carry-on bags. Check with the airline in advance in case you need to book space. Skyscanner has a list of cabin luggage restrictions for major airlines.

If ice skates, rollerblades and skate boards are on your Christmas gift list, they are all allowed as hand luggage on a flight.

Can I take wrapped gifts on board the plane?

If there are no restricted items inside your wrapped gifts, the airport security scanners shouldn’t have a problem with these being in your hand luggage. However, if anything looks suspicious, all your careful handiwork might be unwrapped again by a member of airport staff. It’s safer to put your presents in gift bags that can be easily removed, or simply stash them in your hold luggage.

Can I take alcohol on a flight?

Duty-free alcohol purchased at the airport and still in the sealed bag with the receipt is allowed in your cabin baggage – but if you have a stopover on your flight, it may get confiscated when going through security at the transfer airport.

Buy on the last leg of your journey to avoid disputes.