What Do You Mean By Recombinant DNA? 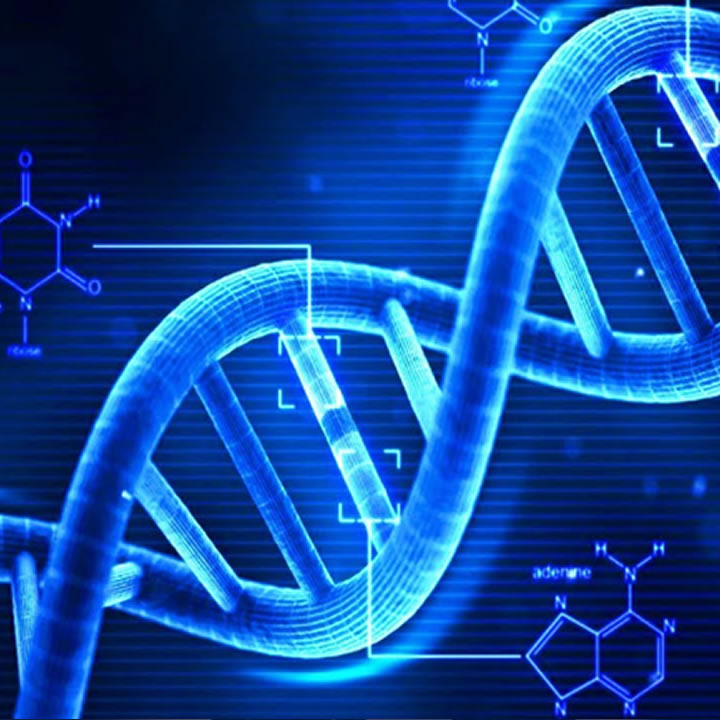 Recombinant DNA technology changes an organism’s phenotype by introducing and integrating a genetically altered vector into the organism’s genome. This process is done either through laboratory techniques or through variations of recombinant human SCF. The fundamental goal of recombinant DNA in eukaryotes is to increase genetic diversity. Thus, the allelomorphs of genes generate new trait combinations when redeployed. The process regularly happens during meiosis to mix and match various genes from maternal and paternal sources. For instance, there is a regular production of insulin by the technique of recombinant DNA within bacteria.

Recombinant DNA has been used extensively in medicine, research, and biotechnology. The most common application of recombinant DNA is to trace the presence of HIV in humans. Gene therapy attempts to rectify the defects in the genes, which thereby leads to hereditary diseases. Moreover, recombinant DNA is considerably used to yield genetically modified organisms like protein-rich golden rice, Flavr Savr tomatoes, and Bt cotton to prevent ball worms.

Recombinant DNA has also made its way into the field of medicine by producing insulin. Therefore, it is not uncommon to find the proteins from recombinant DNA in every veterinarian or physician’s office, biological research laboratory, western pharmacy, or medical testing laboratory.

Scientists worldwide use recombinant DNA to modify the traits of certain bacteria or produce organisms with additional characteristics. They use a primary procedure to get recombinant DNA into cells. However, the exact method may vary depending on the individual organism.

After creating a plasmid with the recombinant DNA, you should add it to the cells. The cells are generally heated until their cell membranes become more porous. In the process, some cells die while the plasmid makes its way to the bacterial cells.

DNA Cloning: A clone is the exact duplicate of another object with similar properties and characteristics. Clones are genetically identical as the cell replicates every time to produce identical daughter cells. Scientists generate several copies of a DNA’s single fragment. The process of DNA cloning involves inserting DNA fragments into a tiny DNA molecule. This molecule is then allowed to replicate inside a living cell-like bacterium. The smallest replicating molecule is known as a DNA vector.

Gene Therapy: Sickle-cell disease is a genetic blood disease that affects many people worldwide. There is no cure for it currently. Patients with this disease need to undergo several dangerous procedures to extend their life. Nevertheless, gene therapy is a developing medical technique that restores cell function through recombinant DNA.

Insect Resistant Crops: Recombinant DNA has proven to be instrumental in the field of agriculture. Farmers have been trying to make their crops insect-resistant for years. With the help of genetic engineering, scientists segregate and identify genes of interest and put them in crop species. To increase the resistance of insects, scientists have started placing genes from bacteria into various crop’s DNA.

Meiosis In Eukaryotes: Eukaryotic organisms must go through the meiosis process as it reduces their genetic material and leads to fertilization. During meiosis, each set of homologous chromosomes constitute the same sequence of DNA from distinctive parental sources. The variation of human genes occurs with the help of recombinant DNA.

Recombinant DNA has various applications in medicine and science. Scientists use recombinant DNA extracted from an organism or created in the laboratory to add to the genome of other organisms. Recombinant DNA technology is also used in the field of medicine for the production of human insulin. Insulin produced from this ground-breaking technology (humulin) is used to treat type 1 diabetes patients with no allergic reactions.