What Genres Dominate the Gaming Market? 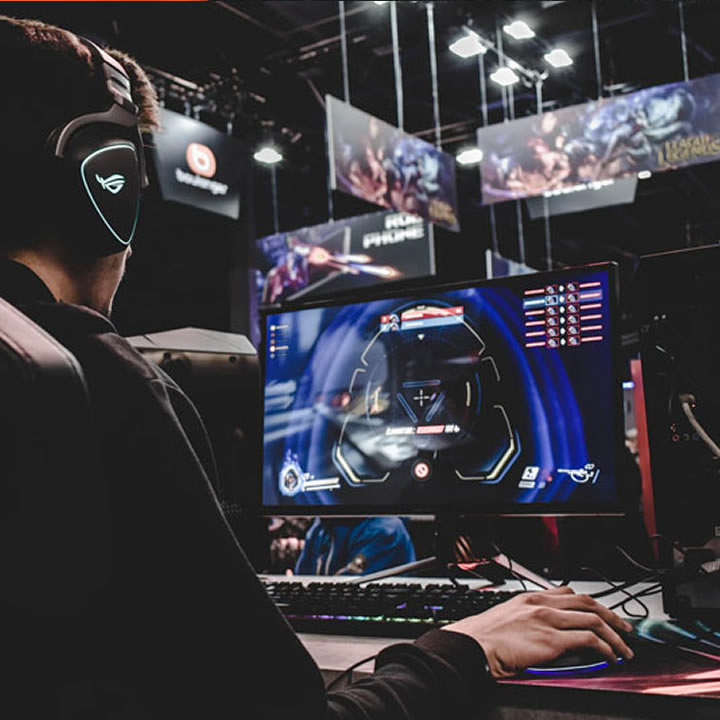 According to Insider Intelligence, a market research firm, in 2022, close to 180 million people in the US alone play video games a few times per month. That means that half of America’s population can get classified as digital gamers.

Per a YouGov 2020 survey, those that identify as hard-core video game enthusiasts spend over twenty hours per week on this hobby. Most of these individuals are males between the ages of eighteen and forty-five.

The main reason why people choose to engage in this pastime is that the novelty that video game titles offer keeps them entertained.

Other factors include the desire to attain mastery in a field, risk-taking, a competitive drive, relaxation, escapism, and looking to make money from this activity. However, there is no one game-fits-all mold. Hence, multiple genres exist catering to various audiences.

Multiple game categories get featured at premium gambling hubs online. Nevertheless, without a doubt, reel-spinners are the kings of internet real money gaming.

For example, the Casumo slot section is home to over a thousand reel-spinner games.

Per some industry analysts, over twenty thousand titles from this genre exist on the World Wide Web, found on over three thousand gambling platforms.

While it is doubtful that slots will give up their reign of supremacy over this sector, their main competition comes from live dealer games supplied by providers like Evolution, Pragmatic Play Live, and Playtech.

These include traditional casino table products but spice things up with unique presenter gaming options, the likes the internet had not seen before 2017.

First-person shooters are a sub-genre of shooting video games that provide gamers with a point-of-view perspective of the action. They rank as the genre favored by male players over forty-five but enjoy a vast following in all demographics.

The roots of this gaming category go back to 1992 and Wolfenstein 3D, which created the archetype for FPS games that all other developers have since followed.

Though, Doom often gets credited for bringing FPS gaming into the mainstream. Nowadays, PUBG and Fortnite are the principal genre representatives, getting played by millions of gamers worldwide.

MMOG, or MMO, stands for a massively multiplayer online game. It is a category of gaming titles that feature immense open-world maps that players can freely traverse and explore.

These games enable people to compete and cooperate on a large scale, and they can get offered consoles, personal computers, and mobile devices. Most of these feature a role-playing aspect where users build up skills that improve their gameplay.

The first graphical MMOG was Kesmai’s Air Warrior, released in 1986, while the initial 3D MMO was Merdian 59 in 1996.

These days, MMO games have evolved to a point where they feature virtual economies that can offer real-world money-making opportunities, and in that lies their appeal.

Going by the latest statistics, FINAL FANTASY XIV: A Realm Reborn is the most-played MMO, with an active player pool of around 1.8 million. Although, some claim that it will soon lose this title to the Lost Ark, whose user base stands at 1.7 million.

Here is a category that almost everyone loves, sports simulators. Software that virtually recreates sporting events via digital avatars who face many of the same limitations that athletes in the real-world encounter.

Technically, the first video game ever, Tennis for Two, was a ping pong simulator that served as the basis for the legendary Pong.

Post-1990, the most established sports simulations have been ones that feature athletes from the world’s most famous sports leagues, such as the NBA, the NHL, and various soccer competitions.

Thus, entries in the 2K and FIFA series rule the mobile and PC video gaming landscape.