What Is Family Practice and Are There Job Opportunities for It? 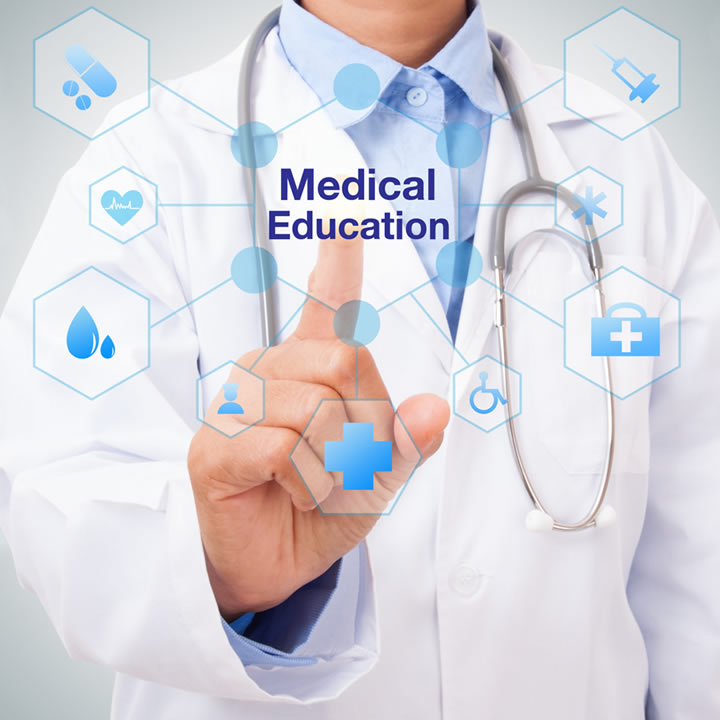 Family medicine – also called family practice – is a medical specialty that deals with the total health care of the family unit, including all individuals that make it up. This branch encompasses anything from diseases and similar medical conditions to overall health, such as nutrition and wellness.

A medical professional that has specialized in family medicine is called a family physician, family doctor, or, in other parts of the world, a general practitioner. These are primary care physicians that have been extensively trained in maintaining the family unit.

Family physicians offer medical advice and treatment regardless of age, gender, or affecting condition, as they have to be prepared for any potential health-related inquiries with a wealth of knowledge that can set their patients at ease.

These specialized physicians generally form personal relationships with their patients, as they are the first line of defense against any potential problems. Family physicians thus have a holistic approach to taking care of their patients, offering not just professional advice, but also words of comfort and reassurance.

Despite being the first to offer diagnoses for health issues, family physicians frequently refer their patients to other, more specialized physicians, depending on the severity of the problem. If you show signs of gastroenteritis, for example, then you’ll need to see a gastroenterologist, not a general practitioner.

Most family physicians in the US are self-employed and thus work in private practice. There are, of course, general practitioners that work in hospitals or any such medical institutions, although they generally seem to be less common than their wholly independent counterparts.

Studies do show, however, that self-employed physicians tend to be less effective than hospital general practitioners. This is mostly because independent family physicians do not optimally allocate their time and resources in order to provide a consistent, top-quality service.

It’s important to note this does not mean they are less skilled in any regard. Their lack of overall efficiency, when compared to family physicians who work in traditional environments, does not generally influence the quality of care they give to their patients.

Furthermore, despite their lack of efficiency, self-employed general practitioners make more money on average when compared to those employed by hospitals or clinics.

How Do I Become a Family Physician?

If you have it in mind to become a physician, then you should prepare for a long road ahead. There are several obstacles in your path that you’ll have to overcome, such as, but not limited to, many, many years of training.

In order to become a physician, you’ll first have to go through 4 years of college, which will serve as the foundation to your career. That’s not all. Once you’ve completed college, you’ll also have to sign up for medical school, which can be a very difficult process in itself, as people are constantly clamoring over vacant student positions.

Medical school takes about 4 years to complete and also requires a payment of over $200,000 depending on where you live. A lot of physicians struggle with paying this fee even years after having set off on their own, although the smartest start making payments towards it as soon as their residency.

College and medical school aren’t enough either, as previously suggested. After graduating from medical school, you’ll have to undertake a minimum of 3 years of residency with a more experienced physician that can teach you the tools of the trade. This is where your career starts in more concrete terms, acquiring the necessary experience so you can later establish your own business.

Are There Job Opportunities for Family Practitioners?

Always. There is always going to be a need for talented family physicians who have the skillset to provide a kind-hearted approach to diagnosing and treating illnesses, diseases, and other conditions.

Doctors are sometimes known to fixate on the issue at hand and not the mental wellbeing of their patients. General practitioners, on the other hand, are outright expected to be empathetic and understanding.

There are many available family practice jobs in New York if you know where to look, all of which would love to be mantled by a devoted physician with a knack for the craft. As long as you perform well during your residency and prepare an extraordinary CV with which to knock back potential employers, then you’re golden.

If you don’t know where to start with self-employment, then you should scour through open positions at hospitals, clinics, or universities. These can serve as a stepping stone to your career.

The issue for a budding physician is not so much the difficulty of finding a job, but rather the arduous journey of becoming a physician itself. If you’ve gotten that out of the way and have already started payments towards paying off medical school debt, then you’re on the right path.

Keep going! We wish you the best of luck. You’ve assumed a noble profession, and we hope you’re going to excel in it.