What is Google Pay? All you need to know

Along with its rebrand from Pay with Google to Google Pay in January 2018, the payment system merged its Android Pay and Google Wallet services and was launched a month later.

The update to Android Pay resulted in new functionalities being introduced that ensured that processes were ubiquitous at point-of-sale systems and online. Google also redesigned Google Wallet and it is now called Google Pay Send.

Following a trend that is proving to be popular, those in the UK and US will be able to use the Google Pay app to send and request money. The app will also show a user locations of nearby stores where they can use Google Pay depending on the location.

What is Google Pay?

The Google Pay app stores financial information in the form of virtual credit, debut, gift and reward cards that can be used to make payments online or at locations that accept the form of payment, as mentioned earlier.

While security concerns surrounding the use of mobile payments continue to capture media attention, Google Pay will not reveal customer information at the time of payment and will transmit it through a secure and encrypted data packet.

How to set up Google Pay

As Google Pay is an update to Android Pay, if you used this service beforehand, you will not need to make any changes as all your card and other financial information will be carried over.

However, if you’ve never used any form of Google payment services before, you will need to follow the steps below:

2. Follow the set up instructions to add a payment method.

3. If your phone does not have the correct hardware to run Google Pay, you will be notified. 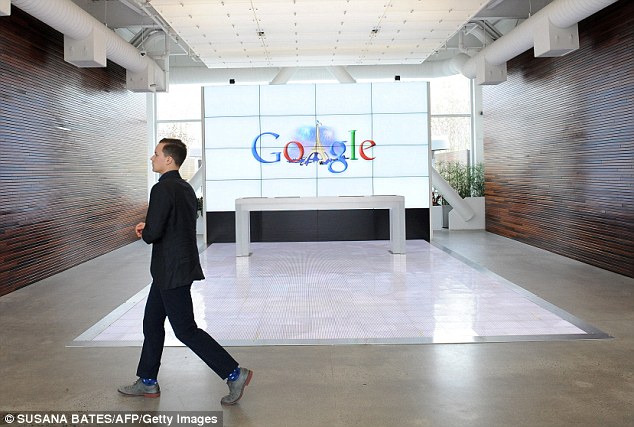 How to use Google Pay to make payments in store

After setting up Google Pay, you can use it to make payments at stores, online and on certain apps. Here’s how to do it when you are shopping in a store:

1. If you are a store, look for a ‘GPay’ sign or an NFC (Near-Field Communication) terminal.

2. Unlock your phone and hold it up to the NFC terminal as you would with any contactless payment.

3. Google Pay should launch automatically and if it doesn’t, try holding the phone closer and changing the direction.

4. Once the NFC terminal registers your device, follow the instructions to enter your PIN number.

5. The transaction will then be confirmed.

When using Google Pay to purchase something online or in an app, you should also look for a ‘Buy with GPay’ sign.

2. Set up a payment method if it has not been done before.

3. The transaction will then be confirmed.

How to use Google Pay to send money to other people

In the future, Google will allow the use of Google Pay to send money between devices but the option is still available as part of what used to be Google Wallet and is now Google Pay Send.

The new Google Pay Send app can be downloaded or users can wait until Google Pay incorporates the service into itself. A date for this has not been confirmed, but UK and US user should be able to do this within the next few months.