What Is Tanzanite Gemstone 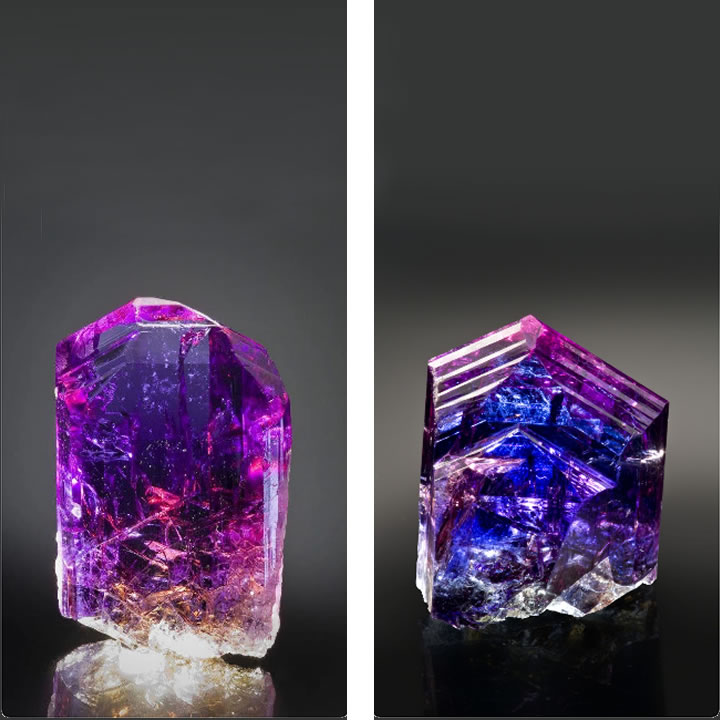 Tanzanite is an extremely rare and expensive stone that belongs to the silicate group. The official name of the mineral is zoisite.

Tanzanite ranges in color from sapphire blue to deep purple. Existing examples of a yellowish-brownish color are not popular in the jewelry field.

In addition, the stone has an alexandrite effect and changes color depending on the lighting and even the viewing angle.

The high cost of a unique stone was initially determined by the fact that there is only one deposit in the world where it is mined. It is located in Tanzania, near Mount Kilimanjaro. And in the next decade, according to experts’ forecasts, it may be exhausted.

If other expensive gemstones – sapphire, emerald and others – were known even before our era, tanzanite is a “contemporary”, since it was discovered in 1967, and received its name thanks to the jewelry company Tiffany & Co. – it was she who suggested to name the stone after the place of its extraction. 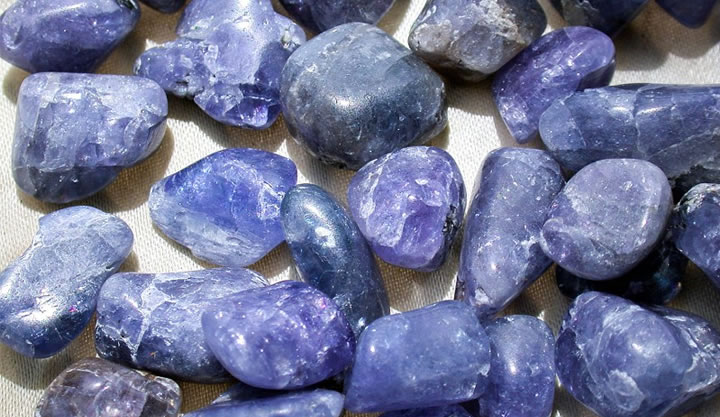 As mentioned earlier, tanzanite is a very valuable and rare stone, therefore its cost has always been high, although it could not exceed the price of sapphires. In recent years, the price for tanzanite has been about $ 300 per 1 carat of a cut stone. And of course, natural blue and violet-blue stones are more expensive than heat-treated ones.

However, since “unsuitable” tanzanites account for almost 95% of all gems mined, there is a high probability that the seller will not want to inform the buyer that the color has been artificially changed so as not to lose income. It can be extremely difficult to determine the naturalness of the tanzanite color in the future.

The healing properties of tanzanite

Traditional healers advise looking at this stone to relieve tension from the eyes and to get rid of headaches. Also, tanzanite is able to relieve the owner of colds and runny nose.

Some experts claim that with long-term wearing of this stone, it can heal any skin disease, including acne during adolescence, as well as relieve back pain.

The magical properties of tanzanite

It is believed that tanzanite was found for a reason almost at the turn of the century and during the transition from one era to another. He acts as a spiritual guide. If you constantly wear tanzanite jewelry, it helps to activate the hidden abilities of the body, allows you to understand the meaning of life and answer questions that have long worried all of humanity.

Also, it is believed that this stone is able to bring comfort and understanding to the family. If one of the spouses is not sincere in his feelings, then his career will quickly decline, and unpleasant little things will happen to him all the time. Moreover, as long as he does not change his attitude, the number and quality of unpleasant “surprises” will grow exponentially.

Who is tanzanite suitable for?

Tanzanite jewelry will be the best gift for 24 years of marriage. Since this date divides the life of the spouses into “before” and “after”. And it is this mineral that is the best suited for expressing the tender feelings of loving people.

Tanzanite is suitable for a woman who wants to attract as much attention as possible from the opposite sex. Another category of people to whom this beautiful stone is intended are entrepreneurs and everyone who wants to improve their financial situation.

Astrologers still have not preferred any zodiac sign in wearing tanzanite. Therefore, anyone who owns a piece of jewelry with it will be happy and secure, as the stone will “take care” of it.

Did you know that..?