What’s the Difference Between Analog vs Digital Signal? 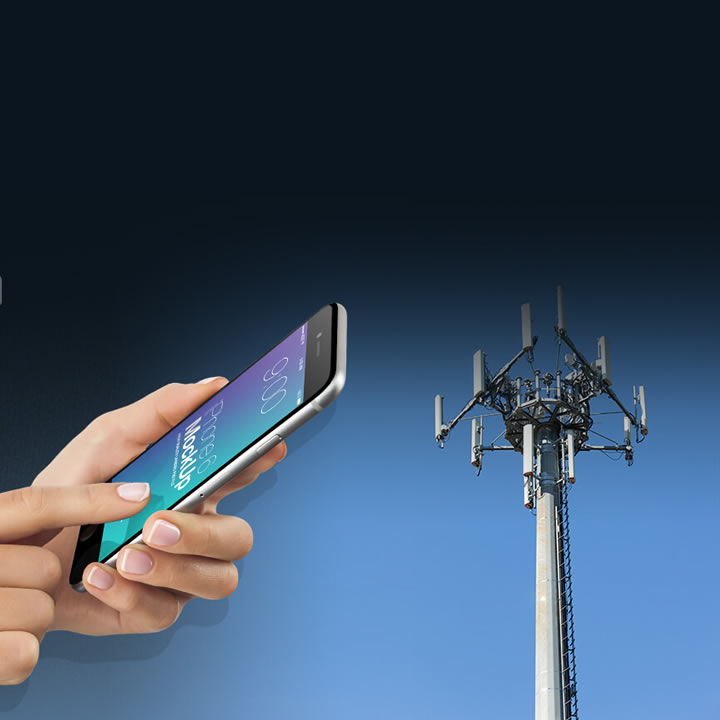 There are two main categories of device signals – analog and digital. While you’ve likely heard both terms used, you may not quite know the differences between the two.

Your electronic devices use one of these two signals. But what are the major differences when it comes to analog vs. digital signal?

We’re going to look at those here and provide you with a full rundown on the two signals.

First…An Overview on the Signal

Before we dive into analog and digital signals, you’ll need to know what exactly a signal is. A signal is an electrical current that carries data from one system to another.

Direct Current (DC) is a simple type of signal that can be turned on and off, whereas Alternating Current (AC) can contain several data streams.

Your electronic data is transferred through these electronic currents through modulation, which converts the data into radio waves. Signal modulation occurs in one of two ways…analog or digital.

Now that you’re caught up let’s look into the differences between the two.

A Look at the Analog Signal

Analog is a continuous signal where a single time-varying quantity, such as voltage, represents an additional variable, also time-based. Essentially, one of these variables represents an analog of another.

Analog signals allow for an infinite amount of values. These signals are often used with physical values as well as phenomena such as earthquakes, speed of wind, and lighting.

Audio and video transmissions are recorded through analog signals. For example,  audio signals, like those from a microphone, are analog.

Other examples of analog signals include radio signals. Analog was previously used for TV broadcasts, but digital has taken over in that realm. You can read more now about upgrading to digital.

Some of the advantages of analog signal include:

All About the Digital Signal

Digital signals are best suited for digital electronics and computing, differing from analog’s use in video and audio transmission.

The digital signal has largely taken over. For example, in the realm of digital television.

Some of the advantages of digital signal include:

Analog Vs Digital Signal: The More You Know

Now you know the major differences between analog vs digital signal so the next time you hear these terms you’ll know exactly what they mean. While the digital signal is more popular and has largely replaced the use of analog, analog is still used today, most commonly in audio recording.

Looking for other interesting information? Check out the rest of our site for more insights.