The residents of a rural upstate New York town have found the source of a powerful stench plaguing them this fall: hundreds of pounds of rotting moose meat dumped along the side of a road.

The Post-Star of Glens Falls reports someone had discarded parts of a moose carcass over an embankment in the town of Argyle, near the Vermont border, 40 miles northeast of Albany.

Residents found a moose’s head, hoofs, pelt and other parts strewn around the area.

State Department of Environmental Conservation officers investigated and went on something of a wild moose chase.

They were able to find clues that led them to a butcher in Vermont.

The butcher provided information that led officers to an Argyle man who had won a moose permit in Vermont and had legally shot a 665-pound bull moose in northern Vermont earlier this fall during the state’s moose hunting season. 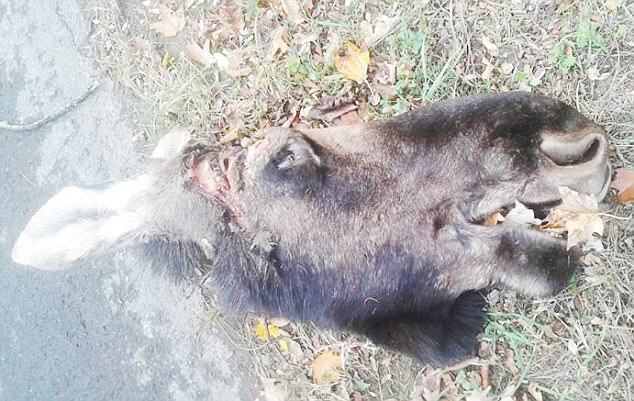 As the temperatures increased during an unseasonably warm fall, so did the stench 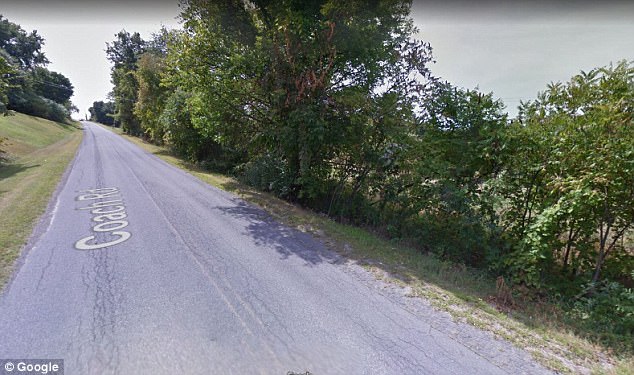 Graham said Wednesday he made a ‘stupid mistake’ and should have buried the remains of the bull moose he shot.

The spot where he left the parts is a well-known dumping ground with numerous animal parts having been dumped there, including deer remains and meat in coolers, buckets and black plastic bags on-and-off for years.

‘I admitted what I did and paid the fine,’ he said. ‘I thought the coyotes would get it and drag it off. They did eventually, but it took a few days. I should have just dug a hole and buried it.’

The problem of illegal dumping of animal remains by hunters plagues rural parts of the area each fall.

State law requires that unwanted game meat be disposed of in the trash, as other unwanted meat is.