WhatsApp to stop working on older iPhones and Androids in 2023

Popular messaging service WhatsApp is about to stop working on millions of phones.

People with older iPhone and Android models won’t be able to use the app after December 31 without getting an upgrade.

WhatsApp will cease to function on 49 makes of phone including the iPhone 5 or 5c along with several Huawei, LG and Samsung models.

However, users of those phones will be sent an alert by WhatsApp before it stops working.

‘Devices and software change often, so we regularly review what operating systems we support and make updates,’ the messaging app said.

‘These devices also might not have the latest security updates, or might lack the functionality required to run WhatsApp.’

‘To choose what to stop supporting, every year we, like other technology companies, look at which devices and software are the oldest and have the fewest number of people still using them.’

To update your operating system on an iPhone go to the ‘general’ settings and select ‘software update’.

If your device cannot run the updated software you will need a newer phone to do so. 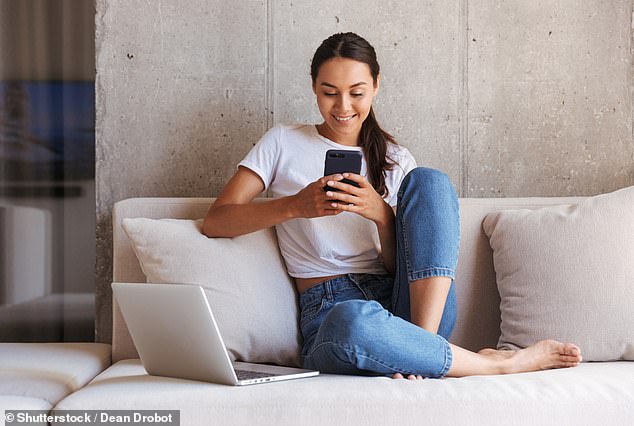 ‘To keep up with the latest advances in tech, we routinely stop supporting older operating systems to point our resources to supporting the latest ones,’ the messaging service said.

In November it launched a new tool called ‘Message Yourself’, which, as the name suggests, lets you send yourself notes, reminders and updates.

This feature is available on Android and iPhone and lets you start a 1:1 chat with yourself within the WhatsApp app.

It helps users to keep track of their to-do lists, send themselves notes, reminders or shopping lists.

Before that WhatsApp launched a new tool called Communities, which lets you message multiple groups at once.

The tool allows users to place several group chats together under one topic and share updates with them all.