When Can the Police Search You in Canada? 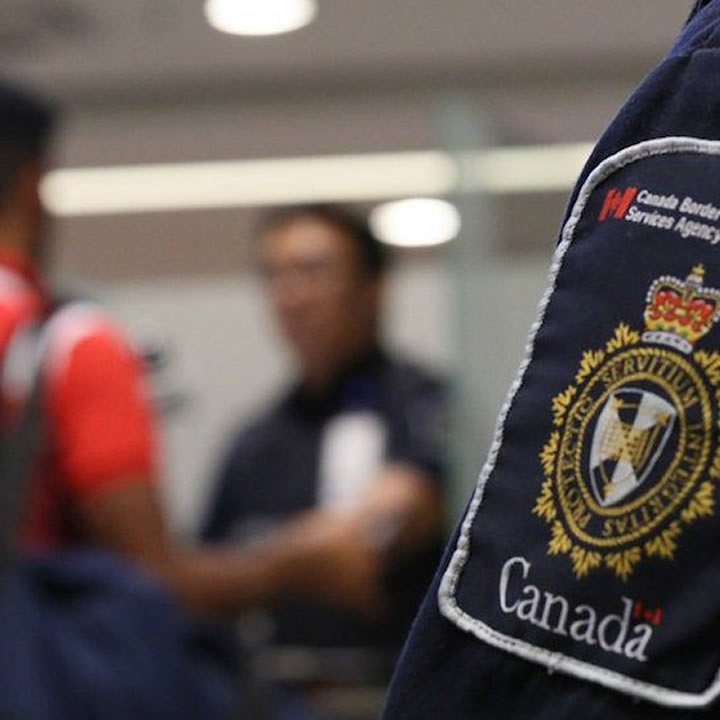 Canada protects the rights of the citizens so that there are only a few instances when the police can legally search you. It can be for any of the following reasons:

In view of the above, the police may also search your car for the same reasons according to Toronto criminal lawyer Calvin Barry.

Importing Things to Know About Searches

Do you know that if you are being arrested for a recent sexual assault, the police have the right to swab certain parts of your body including your privates if you are a male?

Another thing of note is that the police can confine you in a way that allows them to recover evidence if they have reason to believe that there is evidence in your body that is related to the crime that you had been arrested.

An example of this would be if the police believe that you have swallowed some drugs for smuggling.

If you’re arrested for a serious offense, then there is an increased likelihood that the police can search for your recent activity on your cell phone.

Examples of serious offenses are a crime of violence or perhaps drug trafficking. This doesn’t apply to all instances, by the way, but only for times when they need additional evidence that is important in their investigation.

Consenting to a Police Search

If you give informed consent to the police, then they are allowed to search you because giving informed consent means that you understand the consequences of the search and you still agreed to do so.

Searches done through this are only limited to what you specifically gave consent to, and the police must inform you of their reason for the search.

They can only give you reasons that they know at the time. It may be important to put limits on the searches because it can be possible for the police to use some of the DNA samples that they found on you in a possible future case if you allow them.

The police can perform searches if they have reasonable grounds to suspect that someone is connected to a crime and could be a danger to themselves or others. They may be able to do a protective search:

The police are given power by the law to search you in or if you are on your way to:

Other types of police searches such as strip searches or home searches are not routine procedures. Non-routine searches can be done in the interest of the law such as when the police find you in the same place where they are searching for drugs.

In summary, there are legal reasons for police searches but even the officers performing the searches must still follow protocol.

If you or someone you know has been subjected to an unlawful search or if you have some legal concerns about a search, the smart course of action is to contact a lawyer to know more about how your rights can be protected regarding your specific situation.