Who could have known how many lives Louise Brown would impact? asks Alexandra Heminsley

Louise Brown, the first baby born as a result of IVF, arrived to international fascination and hospital corridors lined with policemen. I was just a baby then but it’s only now, as a mother with a one-year-old son conceived by IVF, that I’m aware of how much I owe to her family and the doctors who worked so hard to bring that joy.

Physiologist Robert Edwards and his gynaecologist colleague Patrick Steptoe had no idea of the impact their research into fertilising human eggs would have when they began it in the 60s. They were refused a grant by the Medical Research Council and had to operate outside of the NHS, but were convinced they could help couples struggling to conceive. That the procedure worked even once feels miraculous; that it is almost commonplace today is extraordinary.

Back then, the process was exceptionally controversial – shrouded in secrecy and viewed with intense suspicion, prompting protests and headlines. What came to be an almost magical last chance for many infertile would-be parents was then talked about as immoral in some quarters, including the scientific community.

But I am forever grateful they persevered. Everyone who has been through it knows it’s tough: a physical endurance test and emotional assault course with no guaranteed result.

More than 300,000 babies have been born by IVF in the UK since Louise Brown. It is a triumph of hope over suffering; today much of the stigma has lifted. It has even levelled the playing field for many in the LGBT+ community, those with disabilities or undergoing chemotherapy. My son – who shares Louise’s middle name of Joy – owes much to those who went before me, who tried new drugs, agreed to invasive procedures and dealt with heartbreak, often in silence as they waited for scientists to refine their treatment. Thank you, from both of us. 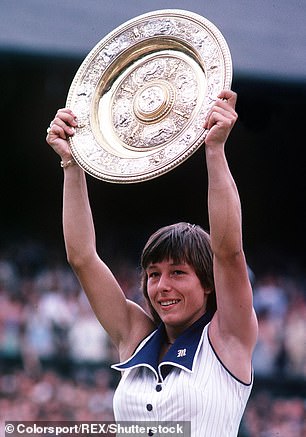