Whole Foods has come under fire for racial insensitivity after announcing that one of its California outposts would play host to a restaurant with the same name as the slang term for Asian fetishism.

Whole Foods 365 revealed in a tweet Wednesday that its Long Beach, California, store would feature a dedicated Yellow Fever space, the newest location of the California-based Asian fusion restaurant chain.

The tweet promptly drew criticism from people — Asians and non-Asians alike — who accused Whole Foods of being ‘tone-deaf,’ even though the owner of Yellow Fever happens to be a Korean-American woman.

The term ‘yellow fever’ has long been considered slang for non-Asians’ fetishistic interest in Asian people, frequently women, and culture.

Yellow fever is also the name of a mosquito-borne viral infection common in areas of Africa and South America.

‘This is literally one of the most tone-deaf things I’ve seen in a while. Yes, even if the chef/owner behind this is Asian,’ Twitter user @AltonWang wrote in response to the original @365byWholeFoods tweet. 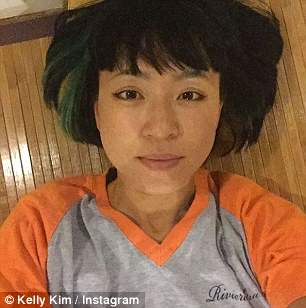 The Yellow Fever restaurants are owned by Korean-American Kelly Kim, who dismissed claims that her restaurant name is culturally insensitive

‘I know the owner is asian, but wholefoods is synonymous with chadly chaddington so….this is gonna be interesting,’ @ThatCmonster wrote, referring to Whole Foods’ stereotypically affluent, white customer base.

‘Is there no one in your corporate cocoon to tell you what a toxic idea this racist name was?’ asked @TheSarahBiz.

‘I can’t believe that’s real. How the hell did that make it out of a first pitch meeting? Gross,’ wrote @itsdlevy.

Yellow Fever founder Kelly Kim, a native of South Korea who was raised in Houston, Texas, refutes claims that the name of her restaurant chain is culturally insensitive.

‘There’s nothing offensive about our restaurants,’ Kim told the New York Daily News. 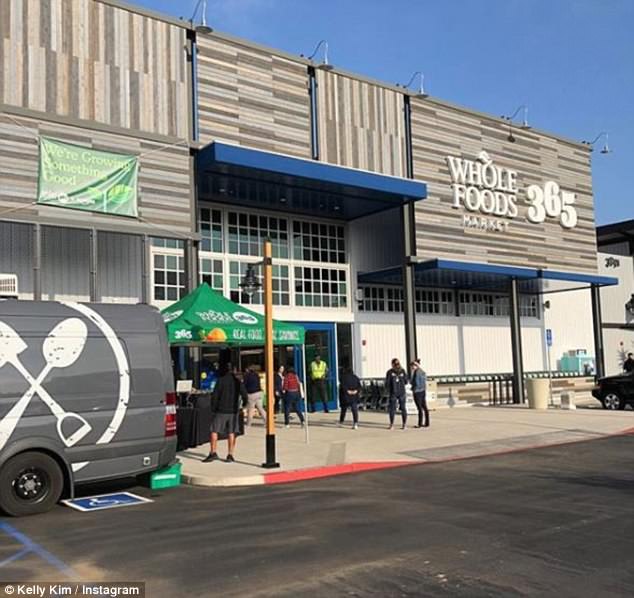 Kim, who opened her first Yellow Fever location more than four years ago, also called the budding social media controversy ‘silly,’ adding ‘it’s a bit funny that it’s all of a sudden a big deal.’

In 2017, Kim acknowledged the shock value name of her restaurant chain, telling Next Shark that it’s ‘tongue-in-cheek’ and that it was an effort towards ‘re-appropriating a term — taking ownership of something and defining it in our own way.’

Kim told the New York Daily News that it seemed like the current kerfuffle over the Whole Foods partnership was the result of people who ‘want to stir the pot a little bit.’

While people on social media expressed disbelief that Whole Foods execs could and would ignore the eyebrow-raising name of the restaurant, Kim revealed that the grocery chain, now owned by Amazon, was well aware of potential controversy.

Kim said that the Yellow Fever name was discussed and that Whole Foods had required changes to the ingredients in some of her menu offerings.

Overall, she said she felt ‘pretty comfortable’ with the fact that Whole Foods ‘knew what we were all about.’

DailyMail.com has reached out to Whole Foods representatives for comment.