In my 20s, I was married for three years, before being widowed at 28. Six years later, I married again and we were together for 20 years before divorcing. My last relationship was four years ago with someone who lived overseas, but it fizzled out.

I don’t like dating apps as you get all sorts of creeps crawling out the woodwork.

Not at all. I didn’t tell anyone about my date, except for my daughter as she had asked me to babysit her cats that evening. I’d had a busy day and she straightened my hair for me.

Judith, 63, has been divorced for 14 years and would like to meet someone successful, debt- free, and not a bragger

Someone successful, debt- free, and not a bragger. I’m not interested in men who chase young women.

Regrets? No, I met a very nice gentleman.

John was dressed smartly in a blazer and trousers, and was nicely groomed, too. He is 71 and while he’s not a young lad, he’s handsome for his age. I decided to wear a blue playsuit and John said he loved my hair, which was so nice of him.

Easy To Talk To?

I discovered John was an entertainment officer with a major cruise line for a decade; it was my dream to go on a round-the-world cruise with my parents, but when my mum passed away a couple of years ago, I didn’t want to go because I was far too upset.

We have a lot in common, we both love cats and wildlife. John is a member of the RSPB, too. He likes classical music. I play the piano and we both love Mozart. I enjoyed John’s sense of humour. When our waitress commented on how nicely dressed we both were, he told her that the cheque was in the post.

Yes, but John was honest with me from the start, explaining he likes his own space. I am the same. It sounds like John has a fair few female platonic friends, too, whom he goes on country walks with.

Will you meet up again?

Yes, I feel we will. John asked for my number, but I haven’t heard from him. I think he is the type to call when he is in my part of Yorkshire. We are two-and-a-half hours apart. John went in for a kiss at the end, but I offered him my cheek. I don’t think I upset him.

What do you think he thought of you?

I have no idea, other than he loved my hair.

Yes. John isn’t a needy bloke. My children tell me quickly when someone is annoying. 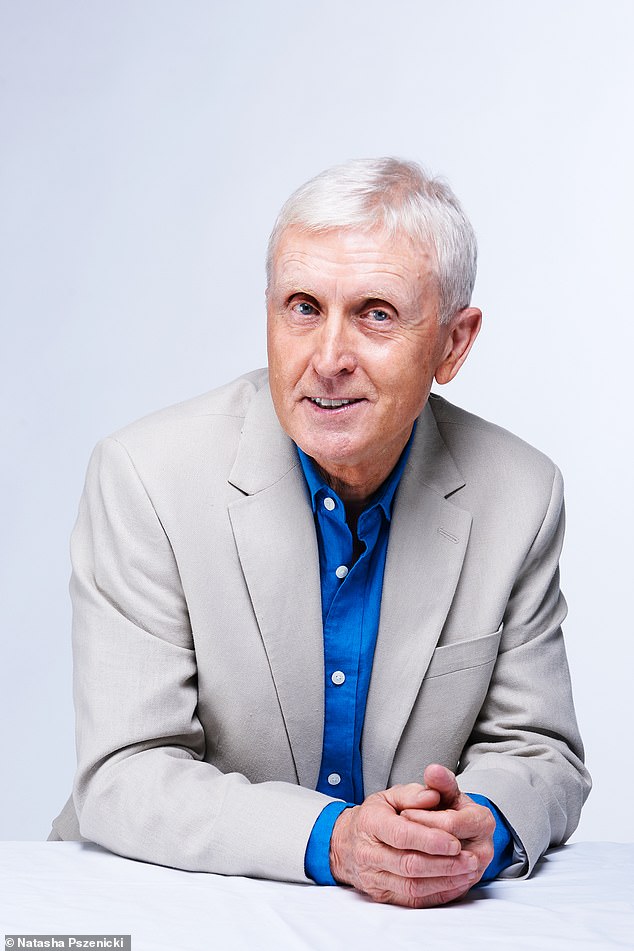 John, 71, has been married twice but has been divorced for 20 years and has no children

Divorced 20 years ago, no children.

A non-smoker with no tattoos who is sharp-witted. I prefer women who keep an eye on their weight, love animals and classical music.

I have been married twice, each lasting four years, in 1973 and in 1980. I do prefer female company, but my friends are platonic.

I’m probably still single because I’m not a retired vet, doctor or professional. One woman I dated was a former headteacher who was used to a different lifestyle to what I could offer her. Dating, even when you are retired, is hard work.

I don’t get nervous as I’m used to putting people at ease. After wearing a tuxedo on the cruises, I never want to wear one again.

We met in Beverley, Yorkshire, halfway between our homes. Judith has a good figure with beautiful, blonde hair, which reminded me of my first wife, but I certainly didn’t tell Judith. However, it’s a compliment.

Easy To Talk To?

Judith told me her youngest son still lives at home and I said that her cooking must be brilliant if he hasn’t flown the nest yet. I’m not sure I’d be so generous.

We bonded over our love of birds. I can watch them for hours. It’s therapy for me. Even when I was on the ships, I brought CDs of songbird recordings with me.

Judith said, while she would like to take a cruise, she worries she’d be seasick. Yet she’s absolutely cruise material.

She’d be able to let her hair down without having to report to her children.

There was the odd pregnant pause in the conversation, but that’s normal with someone new.

I don’t think so. I like Judith, but I got the impression she is used to a business type of guy. But is that just my hang-up because that type of person isn’t me? She is attractive and I adore her hair.

Will you meet up again?

I’d like to, but I wish she lived nearer. We exchanged numbers and I sent her a text to thank her for a lovely evening.

What do you think she thought of you?

I wish I had a crystal ball. Judith must think that, like her, I’m a bit unusual. I don’t have a family. Could that be an issue?

Fancy a posh meal with an eligible single like you? Or would you like to play cupid for someone else? Email your — or their — details and a photo to blinddate@dailymail.co.uk