From ageing rock stars, TV personalities and actors: most celebrities have rigorous grooming regimes that keeps them looking young.

But some celebrities aren’t ageing at the same rate as their beaus, showing a stark contrast with pictures between today and decades ago.

Here, the Mail looks at the boys who are ageing gracefully, and the girls who put their chaps to shame in the youth stakes. 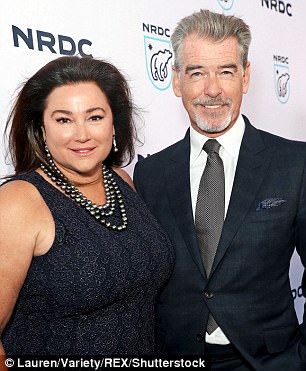 Premium Bond: Pierce Brosnan was mourning the death of his actress wife Cassandra Harris when he met 20-year-old journalist Keely Shaye Smith in 1994. They were soon an item and the following year Brosnan became 007. They couple have been married since 2001 and Pierce, at 64, retains his twinkly Irish charm. Pictured left in 1994 and right at Stand up for the Plant in April this year 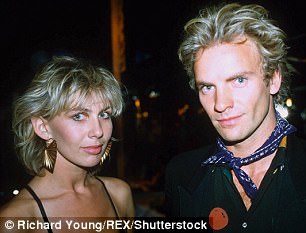 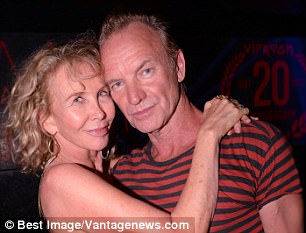 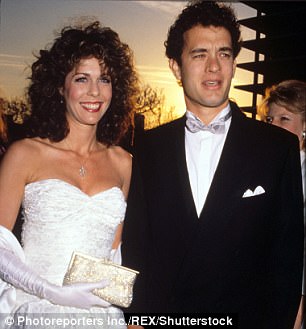 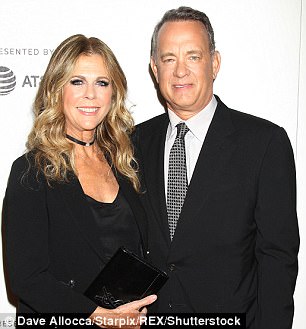 Long runner: Forrest Gump’s Tom Hanks and wife Rita in 1988 at their wedding. Both are now 61, and life’s a box of chocs for him. Pictured right at the Tribeca Film Festival in April 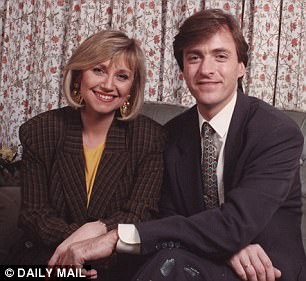 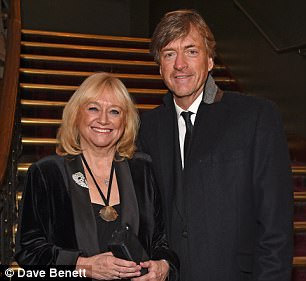 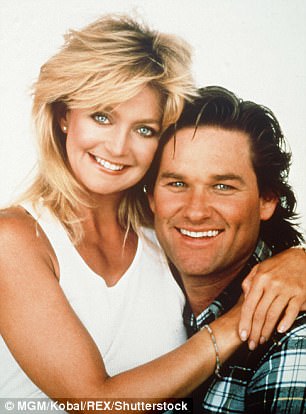 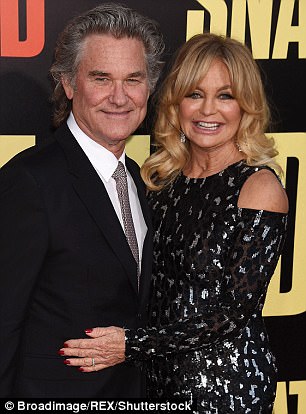 Golden wonder: Clearly, blondes do have more fun — Goldie Hawn is 72 and partner Kurt Russell is 66. Pictured left in 1987 and right at the premiere of snatched earlier this year 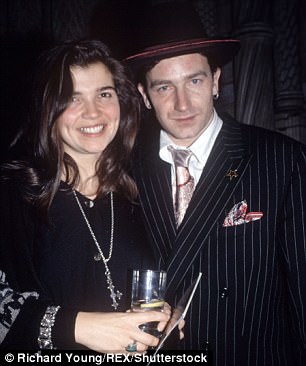 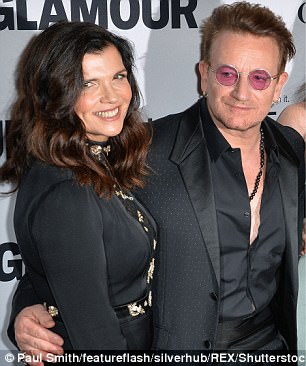 In the name of love: A year separates U2’s Bono, 57, and Ali Hewson, though he’s showing tour fatigue. Pictured left in 1988 and right at the 2016 Glamour Women of the Year awards 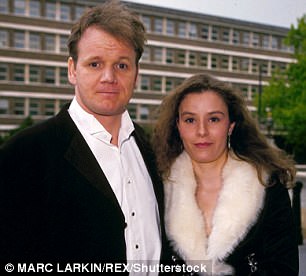 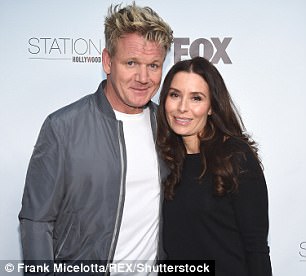 Kitchen nightmare? Gordon Ramsay’s wilting at 51 but wife Tana, 43, has found the recipe for eternal youth. Pictured right in 1999 and left in 2017 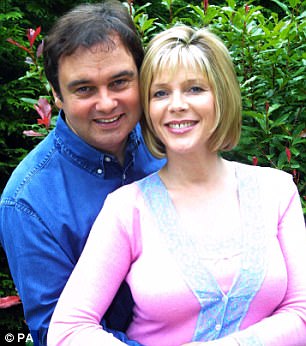 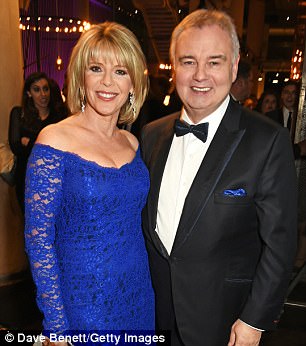 Hostess with the most: This Morning’s Ruth Langsford is 57 but is husband Eamonn Holmes really only 58? Pictured right in 2001 and left at the National Television Awards in 2017 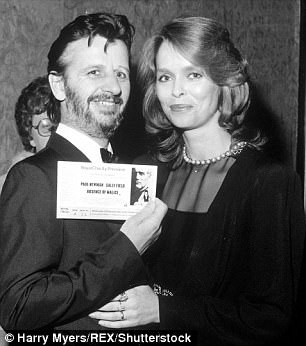 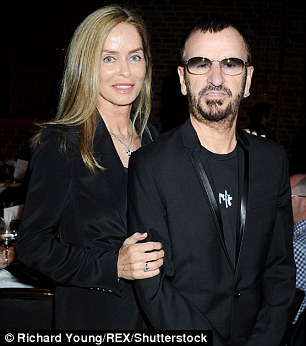 Hard-raised knight: Soon to be ennobled Ringo Starr dyes his hair at 77, while wife Barbara, 70, is a real honey pie. Pictured left in 1975 and right in 2011 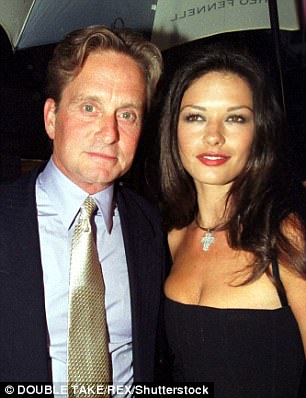 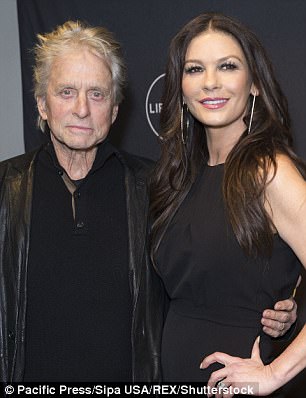 Romancing the stone age: At 48, Catherine Zeta-Jones is ageless; husband Michael Douglas looks all of his 73 years. Pictured left in 1999 and right in November 2017 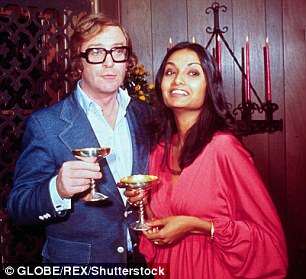 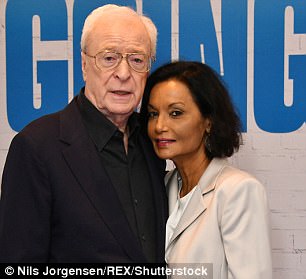 Rough diamond: While Shakira Caine shines at 70, Michael — aged 84 — might struggle to complete that Italian job. Pictured left in 1973 and right in April 2017