Why Are Disposable Vapes So Popular? 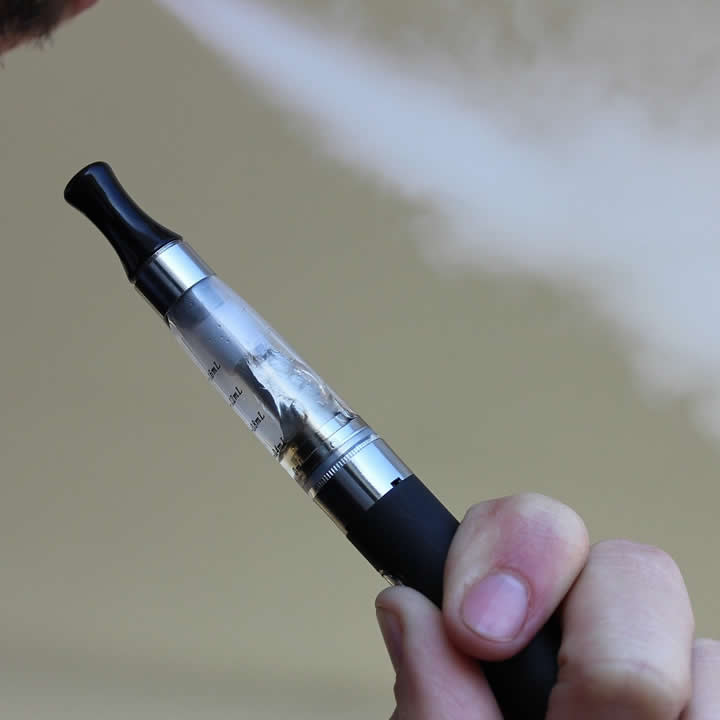 In case you haven’t noticed, disposable vapes have recently become relevant again in the vaping world in a big way. As starter kits for beginning vapers have become less and less expensive over the years, people new to vaping have increasingly bought those kits instead of buying disposable e-cigarettes. For a while, it began to look like disposable vapes would eventually fade into obscurity – at least, that was the case until the U.S. flavored pod ban of 2020.

The e-cigarette flavor ban made disposable vapes not just relevant again – but perhaps the most popular products in the entire vaping industry. So, why are disposable e-cigarettes so popular – and should you consider buying disposable vapes if you’re thinking about switching to vaping? Those are the things you’re going to learn from reading this article.

One of the most interesting things about the e-cigarette flavor ban in the United States is that it affects rechargeable e-cigarette with removable pods or cartridges, but it doesn’t apply to single-use disposable vapes – which remain legally available in all flavors unless state or local laws forbid them.

Makers of disposable vapes have taken their legal leeway and run with it. They’ve released disposable puff bars in every flavor that you can possibly imagine – including many flavors that have never been available in a disposable format before.

It used to be that experienced vapers would tell new vapers to avoid disposable devices because those devices didn’t taste good. They were filled with low-quality Chinese-made e-liquids that tasted nothing like the great domestic e-liquids available at vape shops. These days, that situation is entirely different. Some of the world’s most popular vape juice makers have even provided their e-liquids to makers of disposable vape pens.

Disposable Vapes Have Never Worked So Well or Been So Satisfying

Another reason why experienced vapers once recommended against buying disposable e-cigarettes was because the disposable devices of the past simply didn’t work very well. They didn’t deliver nicotine efficiently enough to satisfy real smokers, and they often didn’t hold enough e-liquid or have enough battery life to last all day.

Today, though, the situation is entirely different. Disposable vapes are still small, of course, but their designs are much more advanced than they once were. You can pretty much always expect to get a full day of use out of a disposable e-cigarette, even if you’re a heavy smoker. It’s becoming more common, in fact, for disposable vapes to last multiple days.

The most important thing about the new generation of disposable e-cigarettes, however, is that they’re now using super-satisfying nicotine salt e-liquid instead of the lower-strength freebase nicotine vape juice that they once used. Puff for puff, you can expect a modern disposable e-cigarette to deliver nicotine as efficiently as a tobacco cigarette.

Disposable Vapes Are More Affordable Than Ever

If you ever shopped for vape gear back when vaping was still new, you saw some pretty crazy prices when you looked for disposable e-cigarettes. It wasn’t uncommon in the past to see disposable vapes retailing for nearly $15 each. Those prices were pretty insane when you considered that disposable vapes in those days weren’t as satisfying as tobacco cigarettes and often didn’t last through a full day of vaping. To ask someone to pay more than the cost of a pack of cigarettes for a sub-par vaping experience was a pretty tough sell.

Given the fact that they’re more affordable than ever and are actually satisfying enough to keep full-time smokers happy, you could definitely say that disposable vapes have never provided a better introduction to vaping than they do right now. Are you a smoker who doesn’t want to commit to a full vape kit? Are you just curious about what it feels like to vape and want to know whether you’ll actually enjoy vaping or not? You should definitely consider buying a disposable e-cigarette as your first vaping device.

If you’re a pack-a-day smoker, the only drawback of disposable vapes is that you may not want to switch to them as a full-time replacement for cigarettes because, as great as disposable e-cigarettes have become, they’re still not as affordable as refillable vaping devices. If you use a device with a rechargeable battery and start buying your e-liquid by the bottle, you’ll find that vaping costs significantly less.

If you only smoke occasionally, though, there’s a real case to be made for the notion that disposable e-cigarettes are the best types of vaping devices that you can buy. Are you the type of person who doesn’t actually smoke full time but can’t resist lighting up with you’re enjoying drinks with friends at the club? Do you smoke occasionally at work because it’s the only way to break up the monotony and get away from the desk for a few minutes? If you’re a part-time smoker, disposable vape bars are probably perfect for you because a single disposable vaping device can potentially last a part-time smoker weeks before it runs out of e-liquid or battery power. Remember that part-time smoking is still smoking; switching to vaping has the potential to considerably reduce the harm caused by nicotine use.