Along with killing tens of thousands of people in countries such as Britain, and inflicting years of subsequent economic pain, the corona crisis should drive lasting change in our perceptions of China. It’s not that this virus has changed the nature of the Chinese regime; but it has made its repressive, secretive and self-aggrandising side glaringly obvious.

Take Australia’s perfectly reasonable request for a full and impartial international inquiry into the causes and handling of the outbreak.

China’s first response was to slap a prohibitive 80 per cent tariff on my country’s billion-dollar-a-year barley trade, even though the main sufferer would be China’s Tsingtao Brewery that relied on this clean Australian product.

Then, once the World Health Assembly had agreed to it, China’s ‘wolf-warrior’ ambassador in Canberra said that our success in securing a global investigation was ‘nothing but a joke’.

Of course, none of us should be anti-China. As prime minister, I routinely praised China’s stupendous achievement of lifting half a billion people from the Third World to the middle class in scarcely a generation.

This is probably the largest and fastest increase in material wellbeing in all history.

My government successfully concluded a trade deal with China, its first with a G20 country, despite our flying military aircraft through its self-declared air defence identification zone over disputed islands and routinely affirming our strategic partnership with the United States.

And there is a world of difference between the Chinese people who in places such as Taiwan, Hong Kong, Singapore and elsewhere have shown a remarkable talent for building civil societies; and the current Chinese government which has reversed the modest liberalisation that seemed to be taking place in the three decades after Deng Xiaoping.

Even five years ago, we still all hoped that China and the West were on converging paths towards more economic and political freedom. Regrettably, since then, President Xi Jinping has turned himself into a new emperor; and China has militarised its nearby seas, interned up to a million Uighurs, bullied its neighbours, and created a ‘brave new world’ of high-tech-enabled, state-enforced conformism.

Marxism-Leninism seems to have reinforced China’s traditional sense of itself as the world’s ‘Middle Kingdom’, with all other states expected to ‘tremble and obey’. 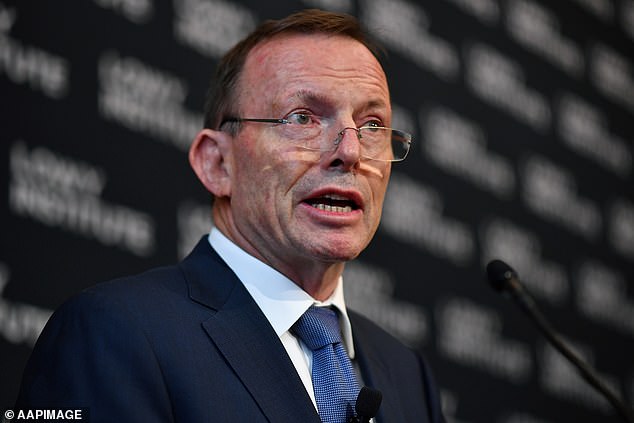 And we can’t assume that it will never be worse than a cold peace. Any attempt by China to reclaim Taiwan by force would, at a minimum, unleash in the Indo-Pacific the greatest arms race the world has seen.

It’s noteworthy that during the Cold War, there were virtually no trade, investment or academic exchanges between the West and the Soviet Bloc. Since then, there has been a flood of Chinese exports and, latterly, Chinese students and Chinese investment into the West.

As a recent report by the Henry Jackson Society has highlighted, the US, the UK and Australia have heavily integrated China into domestic supply chains. Outsourcing much of our manufacturing to China didn’t seem to matter so much in the era of strategic convergence; but now it’s an altogether more serious issue than simply displaced local workers and lost jobs.

All Western countries, but especially the key Western allies, need a new plan for their relations with China that doesn’t put short-term economic gain above our long-term national interests – because if we can too readily be bought, we can too readily be beaten without a fight. It should be based on a clear-eyed understanding that the Chinese Communist Party – and, hence, the Chinese government that it totally controls – does everything with strategic intent.

There are, of course, innumerable Chinese who act out of simple human decency, like the heroic whistle-blowing doctors of Wuhan that the government initially had arrested. But as far as the Chinese government is concerned, ultimately, there are no private citizens and no private businesses. All are to be mobilised in the interests of the Communist Party.

For us, trade is about mutual economic self-interest. But for China, it’s also a way to gain political leverage over its trade partners. For Australia, this need not be a huge problem as the bulk of our exports are commodities. If China refused to take them, others would. 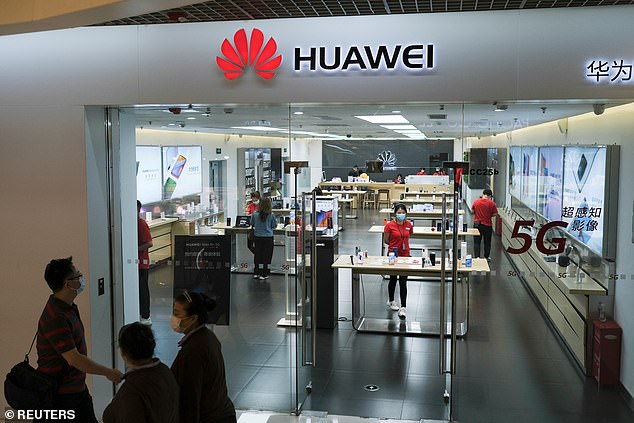 In Australia, both sides of politics have excluded Huawei from participation in strategic telecommunications infrastructure

This most emphatically does not mean that we should reduce our trade with China, at least in finished products. It does mean, though, that we have to be prepared for it to be turned on or off like a tap depending upon whether the Chinese regime wants to be ingratiating or intimidating.

For us, Chinese students are a way to make the most of our outstanding universities. If people from other countries are left with a sense of gratitude and appreciation for Australia, that’s a bonus. But for China, sending students to the West is a means to leapfrog its way to technological superiority. This does not mean refusing to take Chinese students. It should mean, though, that our universities treat income from this source more as a bonus than something to be taken for granted.

The best way to deal with all this, without singling China out; and, in so doing, giving it another excuse for antagonism, might be to introduce a new principle of reciprocity into our dealings with other countries.

In Australia, both sides of politics have excluded Huawei from participation in strategic telecommunications infrastructure on the grounds that Huawei has no choice but to take directions from the Chinese government. To us, it does seem strange that Britain, a ‘Five Eyes’ partner that’s just escaped interference from Brussels, should be so blasé about exposing itself to interference from Beijing.

For all the need to focus on the daunting strategic challenge that China now poses, it’s worth remembering that the people who know China best, its own citizens, have a remarkable predilection for sending their wealth offshore and for acquiring Western passports.

A few of them, perhaps, might see themselves as latter-day economic conquistadors. Most of them, I’m sure, are at least tacitly acknowledging the universal pull of the West’s commitment to freedom under the law. That is our abiding strength.