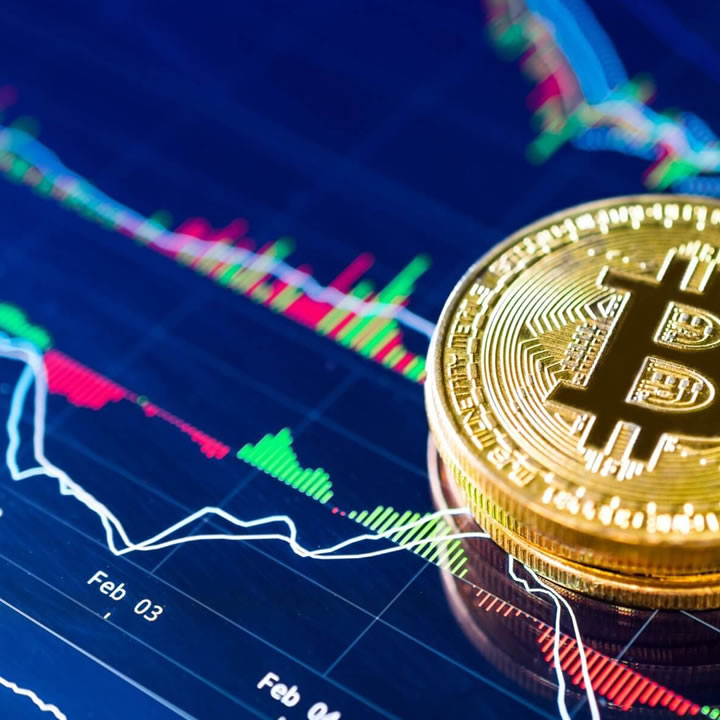 The emergence of cryptocurrencies like bitcoin has drawn attention not only among various investors but also to governments around the world, given its economic and legal implications. This new digital currency claims to be the first decentralized peer-to-peer payment network operated by users without a central authority. In other words, there is no institution that is meddling with its affairs.

Such a lack of regulating bodies is why governments are wary about the possibilities that might arise in the future. But aside from that, what else are governments so concerned about bitcoin operations? To understand the state’s position on this matter, it is essential to know where these fears and insecurity are coming from.

Why Necessary Control Is Important

Fiat currencies like the dollar bills you have are controlled by the governments. There are central banks that issue and destroy this money per monetary policy that’s in place to exert economic influence. The governments also determine how fiat currencies can be transferred for them to track currency movement, direct who earns profit from the process, collect taxes on it, and monitor any criminal activity.

The control that governments exercise over fiat currencies is not possible when private entities create other types of currency, as in the case of bitcoin. However, in the United States, bitcoin is considered a property, not currency, for legal purposes.

It is an inherent power of the governments to exercise their authority over fiat currencies. The regulations thereof are essential for fiscal policy, business environment, and preventing crimes.

Since bitcoin is not regulated by the government, the latter can only exercise its police and tax powers through tax measures and imposition of penalties for violations related to the crimes committed in the network as provided by applicable laws.

The role of currency in creating effective monetary policy is recognized by the governments, although the public attention may be diverted to the potential crimes. Increasing and restricting the amount of money circulating within a given economy can stimulate investments and spending, avoid high inflation and recession, and generate jobs.

Thus, control over currency like bitcoin is a serious concern for the purpose of having a strong fiscal policy. This is a complex topic, but the future may hold possibilities when bitcoin and other cryptocurrencies can impact policy-making bodies and procedures to a large extent.

Cybercrimes have become a concern in recent years. Authorities have made laws to prevent and solve these criminalities. In crypto trading, there is a possibility where users might fall victim to fraud or other illegal schemes. However, due to the security of blockchain technology, this is a rare likelihood.

Governments continue to keep an eye on common crimes such as money laundering, tax evasion, terrorism, prostitution, drug trafficking, and other illegal activities. These things are what made the government’s concern about the operations of cryptocurrencies like bitcoins.

Bitcoin as A Business

Bitcoin investors don’t have to use the current banking system. This cryptocurrency is created in the online network when bitcoin miners do their job solving complex algorithms for the verification of transactions. An incentive comes in the form of cryptocurrency stored and passed between buyers and sellers without any intermediary.

There is a possibility that the entire banking system would become irrelevant once bitcoin or another cryptocurrency dominates the market. The downside of this is that nobody would address your problem when your mortgage payment gets hacked; that’s one job of banks.

Also, you would no longer earn interest on your savings, and no institution will assist if funds transfer fails or any other similar problem occurs. This is precisely the matter that governments are concerned about, although it’s presently far from happening.

Before You Invest in Bitcoins

As a rule of thumb, do not invest until you are familiar with how the whole system works. The network where bitcoin operates is a complex process and is volatile. But if you know the rules of the game, then perhaps it’s wise to play it that way.

The future of bitcoin is uncertain at the moment. Nobody can’t precisely predict how it will change the course of the financial industry. But one thing is for sure. It Will make things better rather than worse.