Hillary Clinton has explained why she didn’t sack staffer Burns Strider from her campaign team when a woman accused him of sexual harassment in 2008.

The former presidential nominee said she wanted to give Strider a second chance and was loathe to take away his livelihood, but added that if she could do it all again she would have fired him.

At the time Strider was accused of kissing the woman on the head five times and ‘excessively tracking her movements’, among other things.

Strider has since been accused of harassment by two further women at pro-Clinton super PAC American Bridge, where he worked after Hillary lost the nomination to Barack Obama. 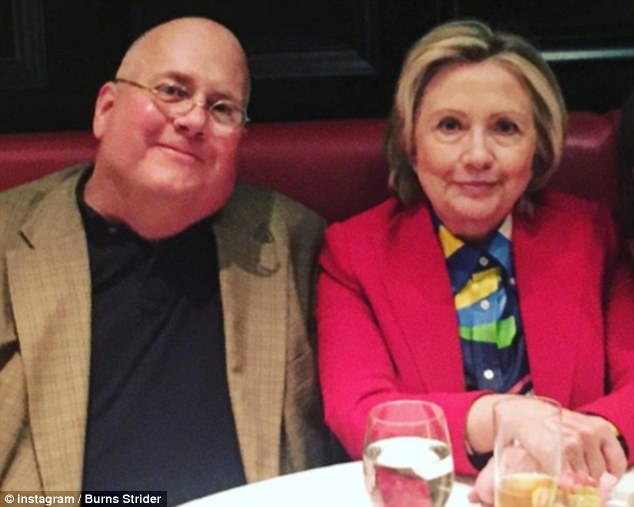 Clinton said she was loathe to take away Strider’s livelihood and wanted to give him a second chance, but would now fire him if she could go back and do it again

Clinton admits that her senior advisers had been in favor of letting Strider go, but she overruled them.

Instead she docked his pay, demoted him, moved the woman to work separately from him, stopped him from emailing her, forced him to seek counseling, and told him that if any further allegations were made, he would lose his job.

Explaining her thinking a decade ago, Clinton wrote on Facebook: ‘I didn’t think firing him was the best solution to the problem.

‘He needed to be punished, change his behavior, and understand why his actions were wrong. The young woman needed to be able to thrive and feel safe.

‘I thought both could happen without him losing his job. I believed the punishment was severe and the message to him unambiguous.’

She also believed that Strider deserved a ‘second chance’ and said taking away an employee’s livelihood ‘is perhaps the most serious thing an employer can do.’ 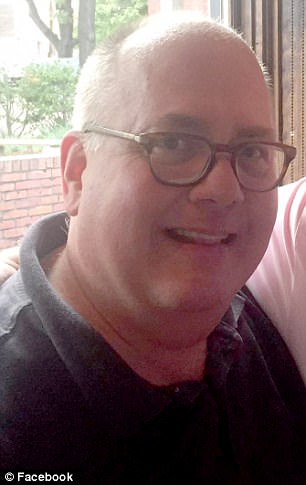 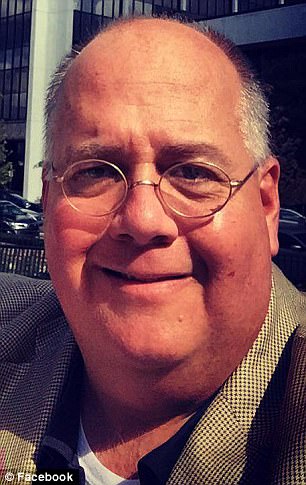 The women accused Strider of making inappropriate comments and trying to control their behavior, and one said he was involved in inappropriate touching

‘When faced with a situation like this, if I think it’s possible to avoid termination while still doing right by everyone involved, I am inclined in that direction,’ she added.

Clinton notes that there were no further allegations against him while he was working for her campaign, but her actions meant his reputation was untarnished and following her election loss Strider moved on to American Bridge where he was named vice president.

It was during his time in that role that he allegedly made repeated inappropriate comments towards two immediate subordinates and sought to control their behavior, according to Buzzfeed.

One woman also accused him of ‘constantly’ touching her.

On these new allegations, Clinton added: ‘That reoccurrence troubles me greatly, and it alone makes clear that the lesson I hoped he had learned while working for me went unheeded.

‘Would he have done better – been better – if I had fired him? Would he have gotten that next job? There is no way I can go back 10 years and know the answers. But you can bet I’m asking myself these questions right now.’ 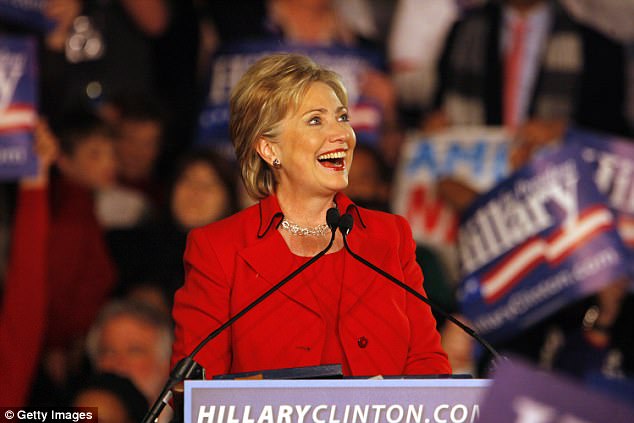 Clinton lost the Democratic runoff (pictured during the campaign) but her handling of Strider’s case meant his reputation went unblemished, allowing him to harass more women

After the new allegations came to light at the weekend, Clinton said she contacted the initial accuser to reflect on the experience.

The woman told her she felt the action was appropriate and talked about how she had thrived in her new role and done well since.

The story was shared with her permission, Clinton said.

In a 45-minute interview with Buzzfeed on Saturday, Strider didn’t deny the allegations or dispute the inappropriate language.

Instead he said he didn’t realize, at the time, that those ‘terms in the work place’ weren’t appropriate or preferred.

He did deny accessing the calendars of the employees, however, saying he didn’t know how to do it.

Strider is still working in Democratic politics and is the president of the American Values Network. He attended Hillary Clinton’s 70th birthday party in 2017.