Why Manchester City CAN win the Champions League this year

Why Manchester City CAN win the Champions League: Pep’s men dominated Real Madrid, Sterling can’t stop scoring, De Bruyne is a man possessed and they want to stick it to UEFA after court battle!

When Manchester City get this deep into the Champions League, there is always a sense that heartbreak is just around the corner.

This competition has not been kind to them, and yet this season there is a genuine feeling that this could be their year.

After knocking out Real Madrid in the last round – a team who have won the Champions League more times than any other club – the bookies now have City as the favourites at 2/1.

With Lyon up next in the quarter-final,  Sportsmail looks at the 10 reasons why City could go all the way this year and finally end their Champions League hoodoo.

Pep Guardiola has often referenced what he views as unjust refereeing decisions to his players this season. City were left agitated at calls going against them when knocked out by each of Monaco, Liverpool and Tottenham over the last three campaigns. They are using that as motivation.

On a broader scale, you wonder whether the recent case with UEFA will drive them on, although that was obviously at executive level rather than affecting the playing staff. 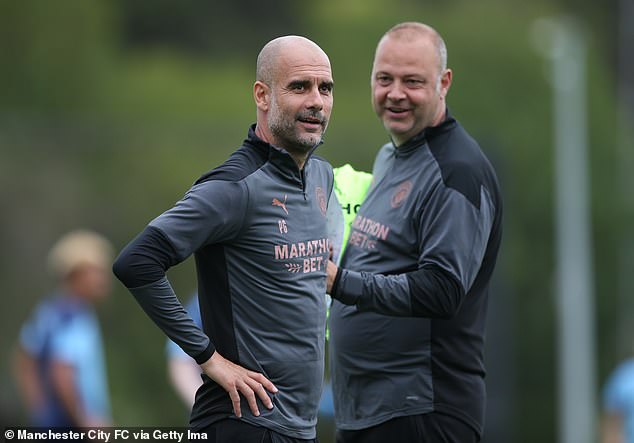 The mood around City has been relaxed since last Friday’s victory over Real Madrid, which felt like a statement night. Guardiola has spoken about wanting his players to just play their own game in the hope of relieving some pressure. The facilities at their training camp are top class, with City stationed at Cidade do Futebol, the Portuguese national side’s home. They could not ask for better preparation. 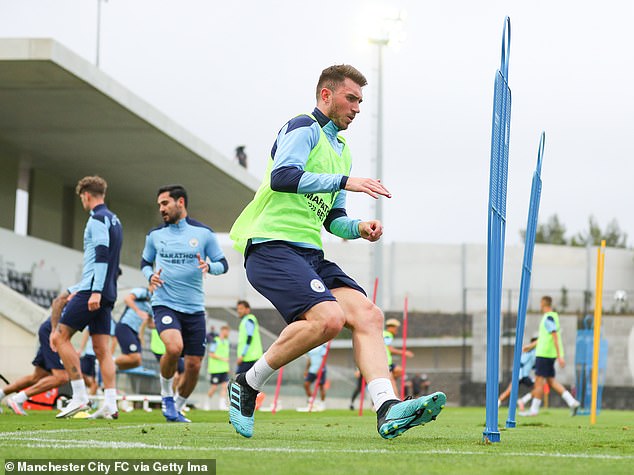 The way in which City controlled their second leg against Real, particularly the use of the ball after half-time, should serve as encouragement for Guardiola. That level of measured dominance is something that has been missing in helter-skelter knockout matches in previous years.

Just the 11 goals for Raheem Sterling since the start of Project Restart and City boast one of Europe’s in-form forwards going into the final tournament. He’s got 31 this season, his best-ever haul, and that knack in front of goal is what they’ll need in tight matches. 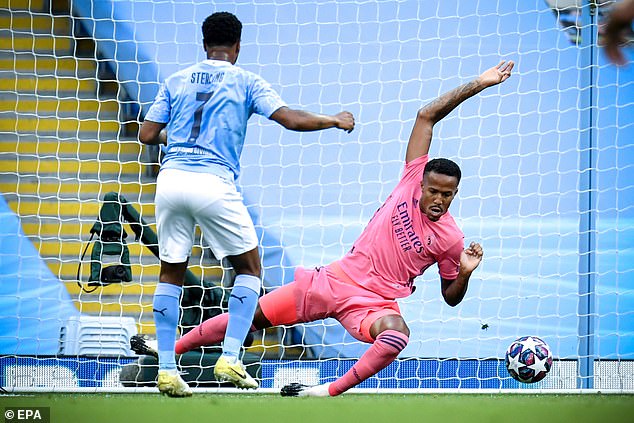 Rodri and Ilkay Gundogan are often maligned by supporters when paired together but they combined well in a midfield two last week. The double pivot allows Kevin De Bruyne to go and roam higher up the pitch without his normal level of defensive responsibility. City can completely switch how they operate in there with one change – be it Bernardo Silva, David Silva or Phil Foden – to alter how they attack.

The Belgian has been the best midfielder in Europe this season and played like a man possessed since last summer’s tour of Asia. He made up for lost time after injury curtailed much of 2018-19, effectively carrying City during difficult months earlier in the campaign. He created seven chances against Real and Guardiola will expect more of the same. 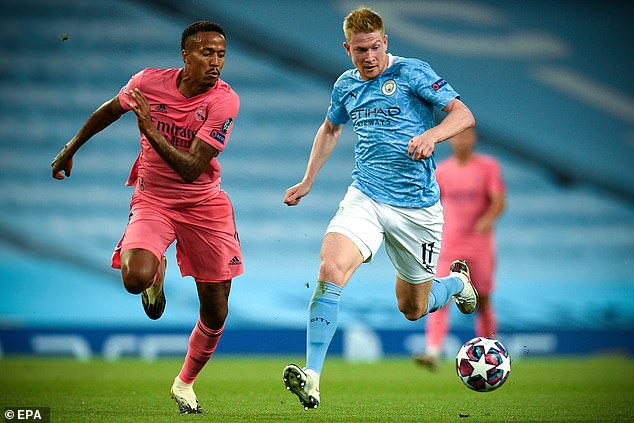 One of the more noticeable aspects of Friday night was how tigerish City were in hunting down possession towards Real’s goal and the intensity of their pressing is often a fair indicator of how well they are playing. City won the ball inside the Real third on 12 occasions, their third-highest in the last three seasons.

The quality of Ederson’s distribution is unquestioned and splitting games open with one long pass – they are always passes, never clearances – is a weapon City can utilise as teams attempt to get on top of them in their own third. His accuracy is almost always pinpoint and immediately changes the complexion of a move. 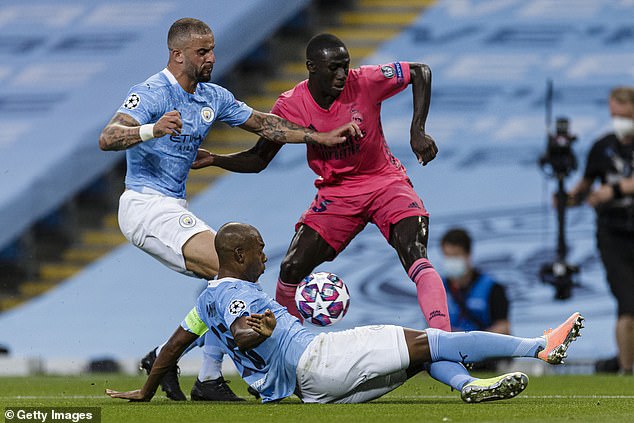 Many observers have commented that the unusual format of the next week or so may play into the hands of City, that they will be buoyed by one-off games. Whether that theory bears out or not remains to be seen – and Guardiola will be wary of defensive capitulations over the space of 10-15 minutes that will see them out.

This is obviously David Silva’s last chance to win a European Cup with City. But it also might be the best chance Fernandinho and the currently injured Sergio Aguero have, given their contracts are due to expire next summer. Their team-mates will be acutely aware of that fact. 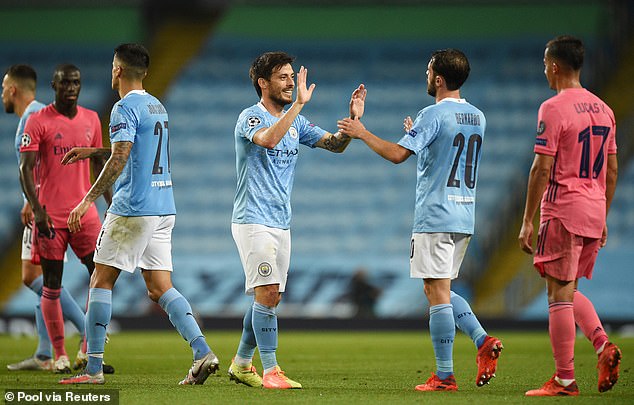