Why The China Bitcoin Mining Ban Is Bullish For BTC 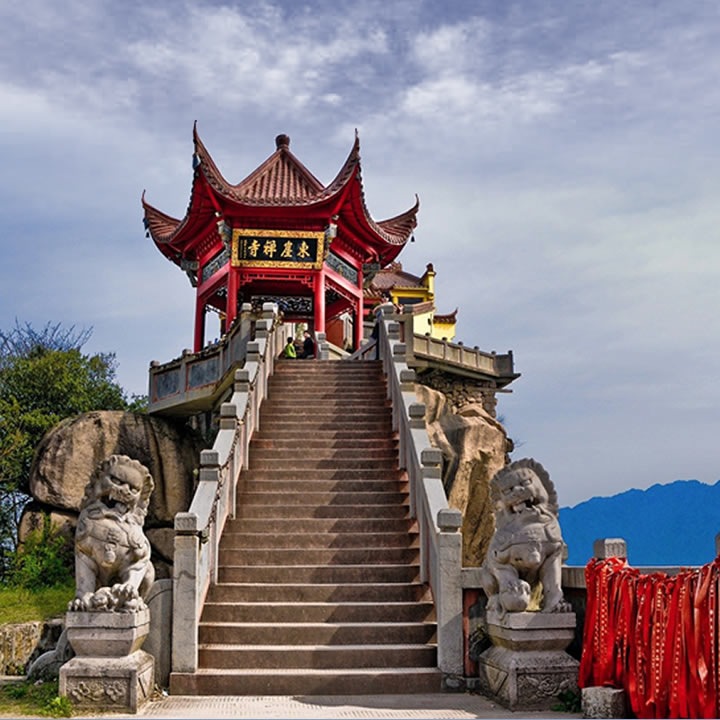 China FUD. According to the crypto life longers, it comes once per bull market cycle and sets Bitcoin and the rest of the market back by what feels like miles, but ultimately is defeated as cryptocurrencies eventually rise to new highs.

It is a new market cycle, but the same old story: China is back in the news and has been shaking up Bitcoin, big time. It first started with a ban on Bitcoin mining, but later expanded to putting a stop to certain cryptocurrency-related activities. The move appears to pave the way for greater acceptance of its DCEP project also known as the digital yuan.

However, all of what China has done was make Bitcoin stronger. Here’s why the massive Bitcoin mining ban and other China FUD is actually bullish for the cryptocurrency industry long term.

Why Does Bitcoin Mining Exist?

When the mysterious Satoshi Nakamoto sought to develop the first-ever cryptocurrency, they did so with certain attributes in mind. They believed that there would be value in creating something that behaved like gold, shared some similarities with cash, and could be sent across communication channels.

They secured the technology through cryptography and made it decentralized so no third party or other authority could influence the protocol or underlying code. This means no double-spending of digital coins, no additional supply could be created, and the supply would be released as part of a slow distribution phase.

The release of new coins would be part of an incentive system where miners received BTC for their contributions to the hash power of the network. The combined computing power secures the underlying blockchain and each transaction is confirmed and added to the chain. The peer to peer open source technology is then distributed across the internet as a ledger for anyone to see and review.

How Does Mining Impact Bitcoin Price?

Mining is a major part of the Bitcoin economy and protocol issuance of BTC can have a critical impact on each market cycle through an event called a halving. Bitcoin is often compared to gold for many reasons, but the biggest difference between the two is how supply and demand works.

With gold, when it is bullish, miners produce more to bring more supply to the market and meet demand. The result prices levelling off until demand rises again, or supply falls. With Bitcoin, when demand is at the highest, the supply is cut in half instead. This sends demand versus supply out of whack and causes prices to go parabolic.

Each halving occurs every four years and is said to be why Bitcoin is so cyclical in nature. The most recent cycle made it clear that the halving works, so the next cycle there could be too many people expecting similar results, and it could lead to counter trading.

How Did China Gain Control Over Bitcoin?

After Bitcoin’s initial code release, however, what happened to the coins and the network from there, was entirely up to the world and any participants of that network. Bitcoin, was in essence, an experiment that if caught on, could be the most powerful technology since the internet. If it failed, well then few would ever even know what it was. But it hasn’t failed after a decade and has grown considerably.

Up until recently, China has amassed a stronghold in the Bitcoin mining scene due to access to cheap energy. Some of this energy is the subject of controversy globally, related to labor in coal mines. As China sought to separate itself from the issues at hand, it outright banned Bitcoin mining a part of other crackdowns it’s rolling out across the country.

It caused Bitcoin miners to scatter from the region and seek haven elsewhere. The United States quickly became a hub for Bitcoin mining, and the fact that there is much less centralization of hash power in China makes the Bitcoin network a lot healthier. At any point, China could have used its control to attack Bitcoin, and now that is much less likely overall.

The Digital Yuan And The Reason To Be Bullish On Bitcoin

The ulterior motives behind why China would do this could be due to another reason: their experiment with their own central bank-issued digital currency. The digital successor to the yuan has begun a pilot phase throughout China. Using it can be combined with things like facial recognition technology and China’s social credit system.

It is said that the digital yuan will allow the Chinese government to instill a variety of controls over their citizens through their money. Bitcoin was created to take away control others have over money, while the digital yuan is complete and utter control. Once again, the fact that China is building something so dangerous is bullish for Bitcoin by being the complete opposite side of the fence.

Nations will have an incentive to adopt Bitcoin as a fair and sovereign digital currency, rather than be forced to utilize a controlling and communist country’s digital coin. Why allow another national superpower to control for the next one hundred years through their currency when an era of peace and prosperity could be right around the corner?

What Is The Future For Bitcoin And Crypto?

Over the next decade as the battle for digital currency supremacy heats up and the dollar’s reign as the global reserve currency is tested, Bitcoin could take on a bit of a hero persona. So while traders might be short selling Bitcoin in the short term due to the China FUD, in the long term, Bitcoin is an inevitability as the next generation of sound money.

The future is unexpected, however, and even Bitcoin with as much adoption as it has will be volatile along the way as price discovery takes place. As that happens, Bitcoin makes for a great speculative asset and trading instrument. In the long run, it could become the global reserve currency and the first widely used form of sound money since the gold standard years ago.