China has hit grain farmers with an 80 per cent tax on barley imported from Australia and growers say it could not be a worse time for a trade war between the nations.

Victorian barley farmers have said they are on track for a bumper winter crop this season after years of drought but now have nowhere to sell their product.

Barley, a key ingredient in beer, is a massive import in China – the world’s largest beer-drinking nation.

The tariff imposed earlier in May is ‘payback’ for Australia’s push for a COVID-19 inquiry, according to experts. 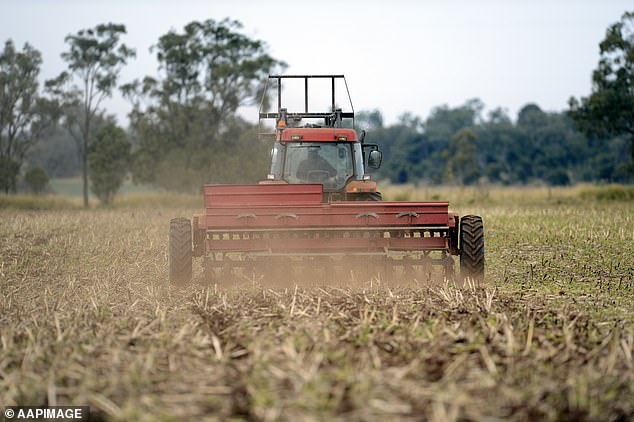 David Drage a barley farmer from Warracknabeal in Victoria said the move means farmers will struggle to stay afloat.

‘With the whole eastern seaboard looking at a good winter crop production, Victoria will be back to having close to 1 million tonnes, potentially $300 million worth of barley to export to a world which won’t want it,’ he told The Age.

Farmer Brent Sheahan, who has a property on the Avoca River in northern Victoria was in the process of planting 1,200 hectares of barley when the tax hit.

In 2018-19, China bought more than 60 per cent of Australia’s barley exports, according to the Department of Agriculture.

At about 2.5million tonnes that amount more than triples the next highest market of Japan which is closely followed by Thailand and Vietnam.

While the tariff has been seen as a warning to Australia over calls for an international inquiry into the coronavirus pandemic, China has said it is because of Australia’s unfair trade practices.

In November 2018, Beijing accused the Australian government of ‘dumping’ barley, a practice in which a country will export a commodity below market value to cut out local producers.

They also complained our farmers were being unfairly subsidised in the form of drought assistance and the diesel fuel rebate.

Industry organisations in Australia have estimated China’s tariff move will cost Australian barely growers about half a billion dollars a year.

While barley farmers will take the hit other producers have yet to be affected – particularly in Victoria with the state pushing ahead with its Belt and Road Initiative agreement with the Chinese government.

The initiative is a non-legally binding agreement to mutually beneficial trade, investment, and infrastructure.

Victoria went ahead with the agreement against the position of the federal government and security agencies. 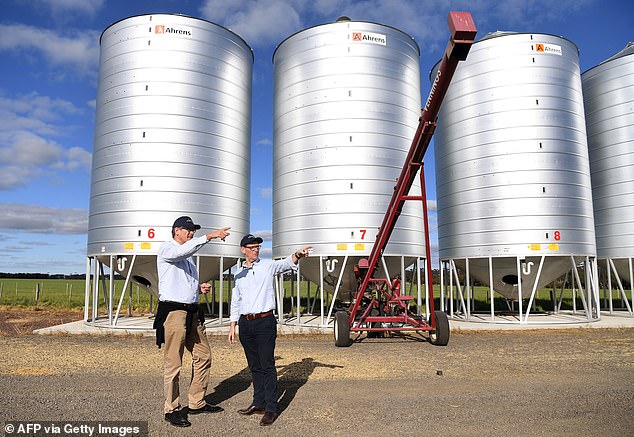 In 2018/19, China bought more than 60 per cent of Australia’s barley exports, according to the Department of Agriculture