Why typical Australian house prices will surge by $200,000 this year

Australian property prices are set to rise by another $200,000 this year locking more young people out of real estate thanks to record-low interest rates.

A Finder survey of 40 economists and real estate experts expected house prices in Australia’s biggest city to climb by 21 per cent in 2021 as record-low interest rates encouraged borrowers to snap up property in a nation that has contained Covid.

With property prices continuing to climb as unemployment falls, investors are buying houses in the hope of being able to sell for a profit in only a few years.

In November, the Reserve Bank of Australia cut interest rates to a new record-low of 0.1 per cent.

Previously, it had forecast 10 per cent increases this year and next.

Interest at levels close to zero more than offset the consecutive months of downturn during the Covid lockdowns of 2020 as public auctions were banned. 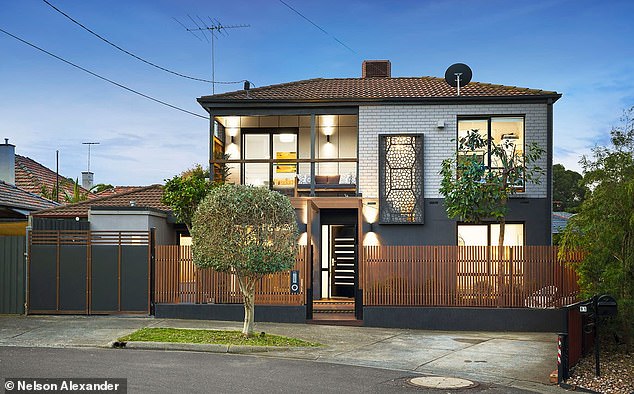 Bendigo Bank head of economic research David Robertson said the RBA was now more likely to increase the cash rate in late 2022 instead of 2024 as promised earlier this month.

‘The current pace of economic recovery combined with fiscal and monetary stimulus may bring this forward to late 2022, but the RBA would prefer to wait for other central banks, New Zealand and Canada, to move first, before exiting zero per cent interest rates,’ he said.

With prices continuing to surge, this month’s federal Budget announced a Family Home Guarantee which would allow single parents, with taxpayer support, to take out a loan with a just a 2 per cent deposit instead of the usual 20 per cent deposit.

Economist Saul Eslake, the principal of Corinna Economic Advisory, likened the policy to no-income, no job loans in the United States before the sub-prime crisis of 2007 that led to the Global Financial Crisis.

‘You’d think we might have learned something from the US experience in the years before the GFC,’ he said.

‘There are dangers inherent to both individual borrowers and the financial system and broader economy, of encouraging people into homeownership with wafer-thin equity.’

Weekend capital city auction clearance rates stood at 75.7 per cent, with Sydney’s level for the last week of April at 81 per cent, CoreLogic data showed.

Mr Hassan said a slowdown was more likely than a plunge next year. 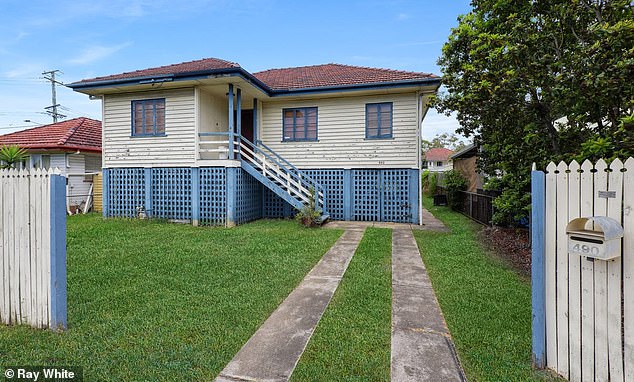 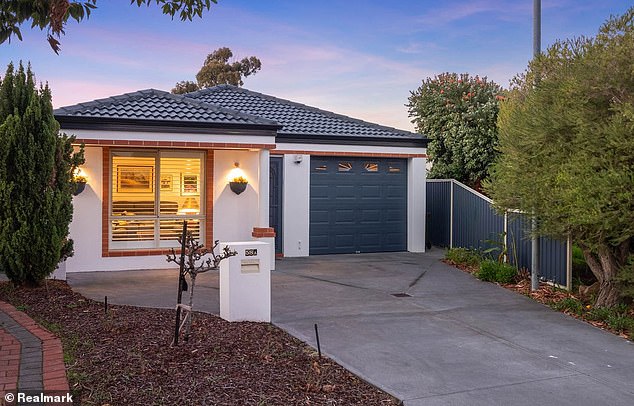 ‘There is nothing but a slight cooling off from “red-hot” to “hot” at best, and it is not really a sign things are about to turn cold,’ he said.

National property prices are 8.5 per cent above the pre-Covid peak of early 2020, with records set in 63 of Australia’s 88 real estate sub markets in April.

But price growth was likely to slow down in 2022 with Mr Hassan predicting that affordability problems in the big cities would turn off buyers.

‘Melbourne and Sydney likely to be more affected and other states expected to see gains better sustained,’ he said.

CoreLogic data for May 2021 is due out on Tuesday.