Why you should go on a safari in Uganda? 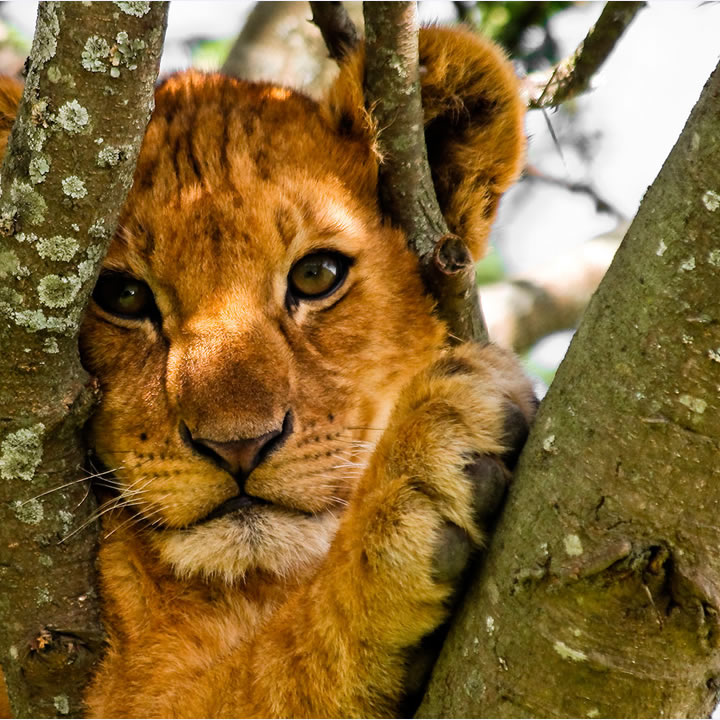 Uganda is endowed with different attractions that have attracted a big number of tourists both domestic and international. These attractions are both manmade and natural attractions which are both in the city and the wild.

There is a lot to discover while you take an Uganda safari and the safari can either be combined or selective which will cover the cultures, wildlife, city-based attractions, sightseeing like Lakes, mountains among others.

Uganda, therefore, is found in East Africa neighboring different countries like Kenya in the east, South Sudan in the North, Tanzania in the south, Rwanda in the Southwest, and the Democratic Republic of Congo in the west.

With that, the country has a unique climate and that is a tropical climate with two rainy seasons per year. It has vegetation covers that differ on each place visited for example in North Eastern Uganda which is a savannah and in western Uganda with tropical rainforests.

There are lots of reasons as to why travelers take safaris to Uganda, a country where the Central African tropical rain forests meet the East African savanna. From the popular gorilla-watching tours to traditional safaris in Uganda’s national parks, there is a lot to see and do in Uganda.

Here are the three top reasons why you should travel to Uganda and experience a safari like no other!

Additionally, Uganda has over 1000 bird species including the rare ones like the shoebill stock, the great blue turacos, green breasted Pitta among others. Other birds include the African green broadbill, grey crowned crane, handsome spurfowl, blue-headed sunbird, common bull, village weaver, African fish eagle among others.

Scenery to die for!

The beautiful landscape is covered by rolling hills and mountains such as Mount Sabyinyo, Rwenzori, Mount. Elgon among others has spearheaded Hiking and nature walks.

This offers a great view and experience for example hiking Sabinyo mountain will expose you to point where you will be in three countries (Uganda, Rwanda, and the Democratic Republic of Congo) at the same time, hike Rwenzori mountains, and stand at the highest point in Uganda, hike Kakoko hill and have a great view of the different islands in Lake Bunyonyi among others.

The diverse culture of Uganda

Uganda has different cultures that are unique from each other. The Uganda Blog reports that there are over 50 cultures that are spread all over the country. Among others include the Batooro, Bakiga, Batwa, Bamasaba, Baganda, Karamojong and Bakonzo.

These cultures offer a great experience through traditional dances, music, drama, traditional meals/dishes, storytelling among others. Some specific areas are designed and have such groups of cultures and these are Isunga Cultural Community in Kibale national park and Fortportal, Igongo Cultural Centre in Mbarara, Ndere cultural center in Kampala among others.

There are different city-based attractions. According to In Kampala, popular attractions in Kampala include the UNESCO world heritage site of Kasubi Tombs, the Uganda Museum in Kampala, religious sites including churches, mosques, cultural sites like the Kingdom palaces, and more.

This has facilitated the growth of city tours by walking or driving. The different cities offer different experiences and the main towns or cities include Kampala, Jinja, Fort Portal, Mbarara, and much more.

The river Nile and its attractions like the rapids and falls, source of the Nile, Nile crocodiles and hippos, and much more have attracted different tourists who would like to take adventurous activities like bungee jumping, white water rafting, kayaking, quad biking boat cruise among others.

There is a lot to do and discover on top of the listed above, all you need to do is to book your Uganda safari today and you will be set to go.