The widow of a British man who died when his EgyptAir flight plunged into the Mediterranean is suing the airline for damages.

His widow Aurelie is now seeking compensation from EgyptAir through the High Court.

But the family is facing a tough fight after the airline claimed that the English courts had no right to hear the case. 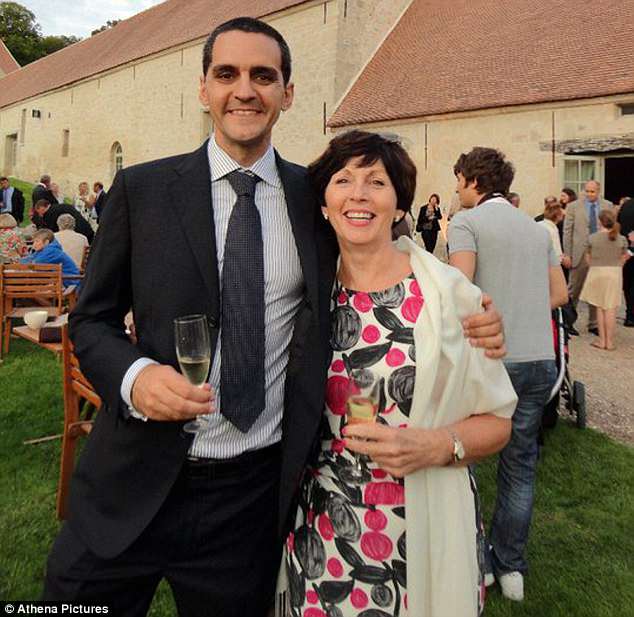 The operator is citing the fact that the plane did not crash in British territory and that Jersey – where Mr Osman booked his flight through a travel agent – is not part of the UK.

The airline, which has no office in Jersey, says that means the English courts simply have ‘no jurisdiction’ to consider the family’s claim.

Mr Osman was the only Brit onboard the doomed flight and died just three weeks after celebrating the birth of his second daughter.

The family had recently bought a house on Jersey.

The geologist flew regularly with his job at the Australian gold mining firm Centamin Ltd and was en route to Egypt at the time of the crash.

A brief hearing was held in the High Court this week as the International Air Transport Association – a trade association of the world’s airlines – sought permission to take part in the case. 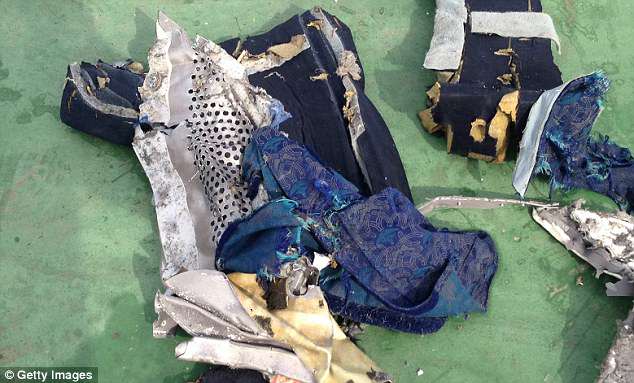 Some of the passengers’ belongings and parts of the wreckage of EgyptAir flight MS804 found north of Alexandria, in Egypt

Tim Marland, representing the association, said it had ‘a very considerable interest’ in the issues raised by the claim.

Mrs Justice Lambert adjourned the case, which is expected to return to court next month.

Relatives of those killed are still waiting for an official explanation of the cause of the accident.

Egyptian authorities have now concluded their inquiry and a file has been passed to the country’s Attorney General in Cairo.

But a separate investigation by the French has stalled due to the Egyptians’ apparent refusal to hand over debris and raw data from the aircraft’s black box recorders.

It is understood that French investigators are exploring three possible causes: terrorism, a fire caused by the co-pilot’s mobile devices overheating after being plugged into an incorrect socket in the cockpit or a mechanical fault.

Terrorism is considered to be the least likely cause.