Katherine Berman was drunk, speeding and veering on the road before she crashed into Edward Bertulis last year, killing them both

Katherine Berman was drunk when she crashed her car into the back of an elderly man’s last year, killing them both, police say.

An investigation report obtained by the Hartford Courant revealed Berman was three times over the legal limit, and had been speeding and veering out of her lane before the crash in Woodbury on May 9, 2017.

Police also say she didn’t hit the brakes before rear-ending 87-year-old Edward Bertulis with so much force his steering wheel came out as the car struck a utility pole and flipped over.

He had not been wearing a seatbelt at the time, police say.

The accident summary states Berman had been driving about 82mph on Sherman Hill Road, which has a speed limit of 45, and Bertulis was travelling about 30mph at the time of the crash.

She had a blood alcohol level of 0.26, and was also found to have had traces of oxycodone, tramadol and anti-depressants in her system. 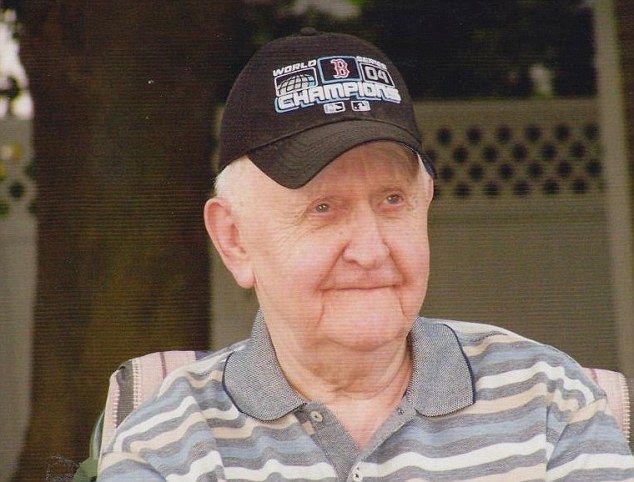 Family of Edward Bertulis (pictured), 87, said he had just left the cemetery from visiting his wife’s grave when he was killed 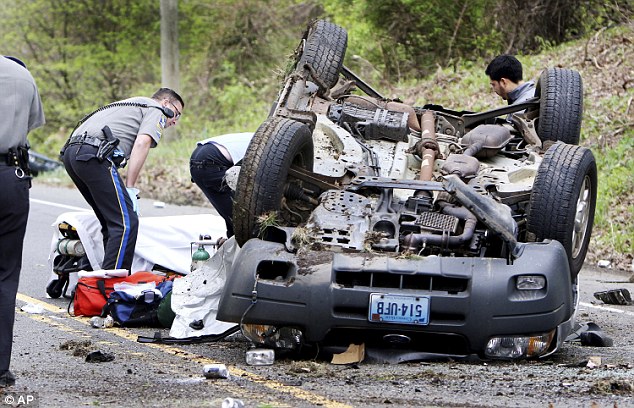 The crash caused Bertulis’ car (pictured) to crash into a utility pole and flip over on a road on Woodbury, Connecticut

Berman, the wife of ESPN anchor Chris Berman, had just left the Market Place Kitchen and Bar, where she had been drinking and eating with her sister, Sandra Lewis.

Lewis told police Berman had ordered oysters, stuffed clams and bread for lunch, and drank part of a martini.

Following the meal, she said the pair ordered ‘some chocolate drink’ which was alcoholic, but again did not finish it. 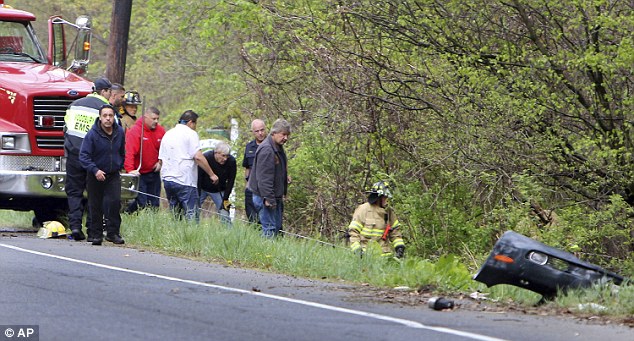 Bertulis’s family said he had been coming back from visiting his wife’s grave, something he had done every day since her death in 2015.

The family have filed a lawsuit against the bar Berman had been at, seeking more than $50,000 under the Dram Shop Act.

The Act renders an establishment liable if it serves an intoxicated person, and that person goes on to cause death or injury after leaving. 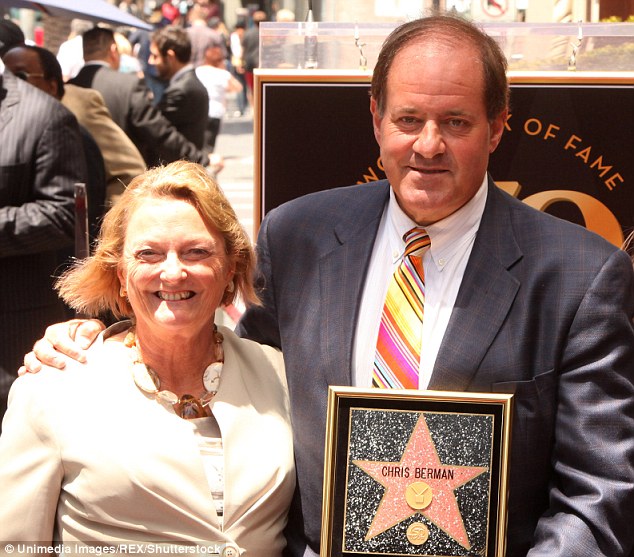 Katherine Berman’s sister told police the 67-year-old had only had an unfinished martini and an unfinished chocolate drink with alcohol when they had lunch just before the fatal crash. (Berman pictured with her husband, ESPN anchor Chris Berman as he was honored with a Hollywood Walk of Fame star in May 2010)