Wife of MMR scandal doctor is divorcing him after cheating allegations

By Caroline Graham And Hugo Daniel For The Mail On Sunday

She stood by her husband through scandal and disgrace and even loyally defended him in a documentary just months before he ‘humiliated’ her by being photographed in an embrace with supermodel Elle Macpherson.

But long-suffering Carmel Wakefield has finally had enough – and has filed for divorce from her husband Andrew Wakefield, The Mail on Sunday can reveal.

Documents filed in a Texas court last month show Mrs Wakefield has petitioned for a divorce on the grounds that her 32-year marriage to the notorious former medic ‘has become insupportable’.

DISGRACED: Wakefield with wife Carmel by his side outside a GMC hearing in 2007

The couple, who have four children, moved from the UK to the US in the early 2000s amid the fallout over Wakefield’s highly controversial – and now debunked – research paper published in medical journal The Lancet which claimed a link between the MMR jab and autism in young children.

His claims caused the vaccination rate to plummet and led to a rise in cases of measles, mumps and rubella on both sides of the Atlantic. Despite a tide of criticism facing her husband, including the ultimate disgrace of being struck off by the General Medical Council in 2010, Mrs Wakefield, 61, supported and defended him in the 2017 documentary The Pathological Optimist.

But her loyalty was severely tested after Wakefield left her to ‘find himself’ later that year, and was photographed in an embrace with Australian supermodel Elle Macpherson shortly afterwards.

Former gastroenterologist Wakefield, 62, and Ms Macpherson now live together in Florida. The swimwear tycoon, 54, split from her billionaire property developer husband Jeffrey Soffer in 2017, after four years of marriage. She bought an £6 million waterfront mansion in Miami last year. 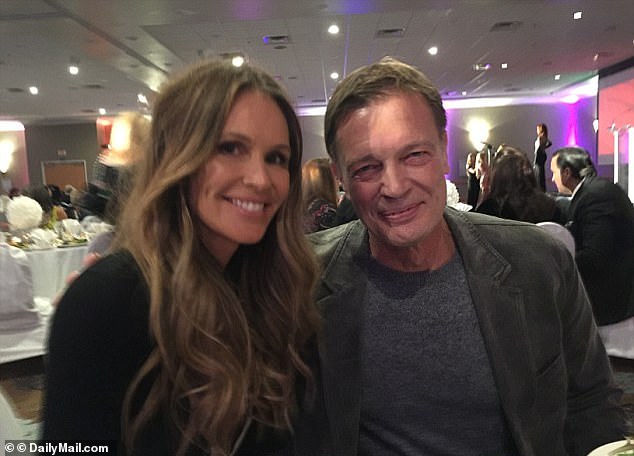 The 19 pages of documents filed at court say the Wakefields ‘ceased to live together as husband and wife in 2017’ and that they are expected to ‘enter into an agreement for the division of their estate’. Papers filed separately by Mr Wakefield cite the same reasons for the divorce.

Both are requesting that the other pay their legal fees. The divorce comes as Wakefield’s role as a leader of the so-called ‘anti-vax’ movement has been blamed for several recent measles outbreaks in the US.

Officials pronounced the disease essentially eradicated in the US in 2000, but there were 667 cases in 27 states in 2014 and last year 349 cases were confirmed in 26 states.

In the UK, the vaccination rate is only now beginning to recover 20 years after The Lancet paper was published. Wakefield has now built a large American following among parents of children with autism and has maintained his campaign to highlight alleged links between vaccines and the condition. 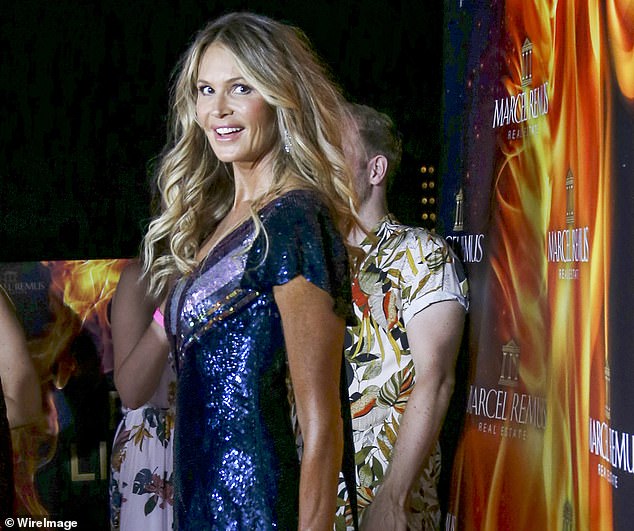 Former gastroenterologist Wakefield, 62, and Ms Macpherson live together in Florida

Mr O’Donovan said: ‘She feels let down because it would seem they got together soon after she and Andrew split.

‘It is very soon after a marriage breakdown.’

Last night, when asked about the divorce, Wakefield said: ‘Nope, no comments at all, thanks very much.’

Asked if he and Elle were still together, he repeated: ‘No comment, thanks.’

The MoS was unable to reach Carmel Wakefield for comment. Elle Macpherson did not respond to a request for comment.