‘A pit opened up in my stomach’: Wife whose paedophile husband drugged her every night so he could rape her daughter reveals the exact moment she realised she was with a ‘monster’

The wife of a convicted paedophile who horrifically molested their children has shared the horror she lived through on a daily basis.

Sydney woman Rachel, whose true identity has been suppressed, was married to Timothy James Stewart for 12 years before she learnt of his crimes in early 2014.

The realisation sparked a four-year legal battle, which ended with the 45-year-old being locked behind bars for 32 years.

Now, with her tormentor imprisoned, Rachel has revealed the moment she learnt she was married to a ‘monster’.

Doctors could never work out why Rachel was always so lethargic, she wrote in The Sydney Morning Herald.

But when her youngest daughter came to her saying she didn’t know ‘who he really is’, her husband’s true intentions became apparent.

The mother of two discovered that Stewart would drug her and her eldest daughter, aged only 12, before sexually assaulting the latter.

She learnt that he had groomed and molested her over the course of four years.

He then targeted the youngest daughter, whose age is undisclosed. She wrote a letter to her mother to raise the alarm, but Stewart destroyed it before Rachel could read it.

When Stewart complained that the eldest daughter no longer called him ‘Dad’ anymore – despite him being her step-father – Rachel asked her why.

She told her: ‘You don’t know him. You have no idea who he really is.’ 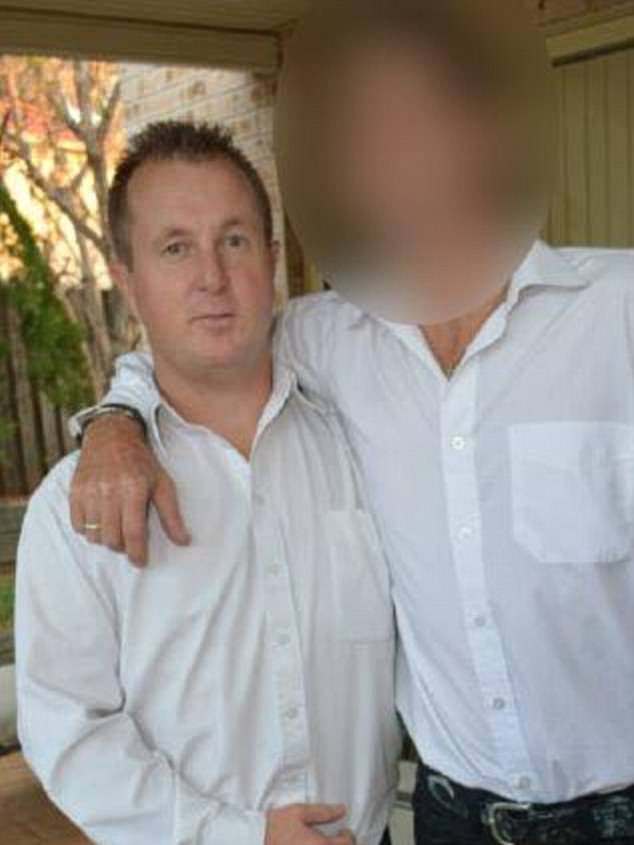 Stewart complained to the mother of two that her eldest daughter no longer called him ‘Dad’. When the 12-year-old said she had ‘no idea’ who he really was, she knew something was awry

Rachel vividly remembers the moment: ‘The minute she said it, I knew. A pit opened up in my stomach. I told him, “Everything she says, points to you being inappropriate with her”.’

Stewart fled their home without saying a word and was arrested in the Blue Mountains only hours later.

In hindsight, Rachel says she wishes she found him and ‘pushed him off a cliff’ instead of enduring the four long years of legal battles.

Memory cards devoted to his paedophilic acts eventually proved to be the condemning evidence that drew a guilty verdict in late 2017.

But Rachel says the continual delays in court dates and subsequent stress made her doubt the legal system.

As a result, she’s supporting a campaign to build a South-West Sydney Justice Precinct in an effort to streamline the entire system.

‘They say justice delayed is justice denied,’ she says.

‘I was denied justice for far too long because of the lack of court facilities in south-western Sydney. It need not keep happening.’ 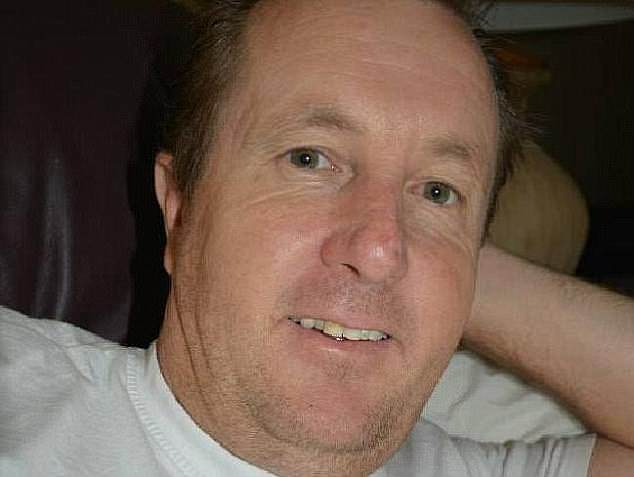 Stewart was jailed after nearly four years before the courts, which Rachel says took too long