It has been decades in the making, but lake trout have finally returned to Lake Erie.

This is the first time troutlings have been born naturally in Lake Erie in 60 years.

DEC Commissioner Basil Seggos said in a statement: ‘Today marks a key milestone in the restoration of lake trout in Lake Erie after six decades of significant investments to improve water quality and habitat and promote sound fisheries management.

‘This phenomenal Great Lakes story of recovery is a testament to the perseverance of the researchers and biologists from DEC and partner agencies who worked tirelessly to help restore this fishery.’

This is the first time troutlings, or fry, have been born naturally in Lake Erie in 60 years

The discovery is the result of an study that used sound to relay information across open space (acoustic telemetry) to identify potential lake trout spawning areas in eastern Lake Erie. 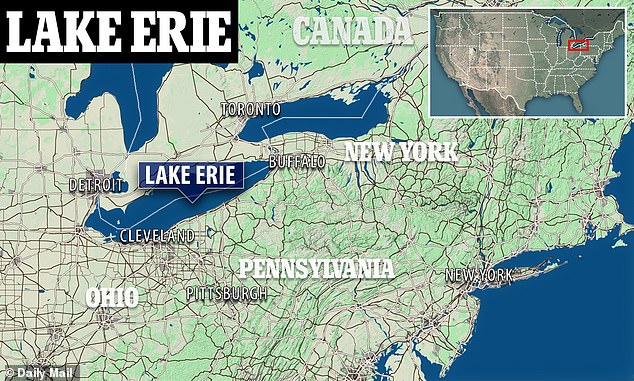 Although the number of wild lake trout fry collected earlier in 2021 was small, the discovery of evidence that lake trout are spawning and their eggs are surviving and successfully hatching is historic.

Lake trout were once the top predator in Lake Erie with records of fish measuring in excess of 50 inches and weighing 75 pounds.

Archaeological evidence shows Native American tribes fished in the Great Lakes as early as 3,000 to 2,000 BC.

However, European settlers eventually found their way to the region in the early 17th century AD and sparked the legal move for recreational fishing of trout, but by the late 1800s, the trout population had significantly declined.

Author Edward Guillet wrote in his 1933 book ‘Early life in Upper Canada’ that ‘in some parts of Lake Erie single hauls of 90,00 whitefish were not unusual.’ 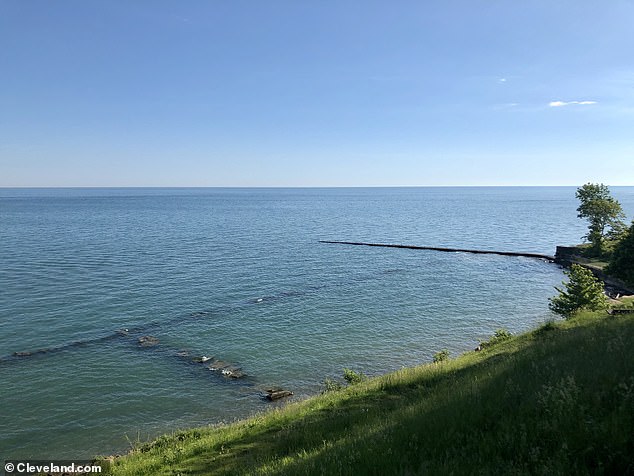 He also stated that in the Detroit River, fish were driven into pens by the hundreds of thousands to be later dried and used as fertilizer.

The overfishing continued until 1965, when officials considered lake trout to have been wiped out from Lake Erie.

Wildlife officials began efforts in 1982 to restore the population, which was done by annually stocking Lake Erie with lake trout.

The sea lamprey is a parasitic jawless fish that feeds on other fish by attaching to them using a suction-disk mouth filled with rasping teeth and a file-like tongue.