Will Justin Lacko be the next Bachelor? Channel Ten rep confirms star is a ‘contender’

Will Justin Lacko be the next Bachelor? Channel Ten rep CONFIRMS the I’m A Celebrity and Love Island star is a ‘contender’ for the reality dating show

He confessed to applying for The Bachelor this week.

And now, a Channel Ten representative has confirmed I’m a Celebrity…Get Me Out of Here! star Justin Lacko, 28, is a ‘contender,’ according to The Sunday Telegraph.

It’s no secret the Melbourne model has been unlucky in love, with Justin himself lamenting his trouble with the opposite sex.

Will Justin Lacko (pictured) be the next Bachelor? Channel Ten rep confirms the I’m A Celebrity star is a ‘contender’ for the top rated reality show

‘I want women to come to me for one now! Because I chase them and they treat me like sh*t and they think I’m an a****hole,’ the report quoted him as saying.

The report also quoted Justin’s pal Rosanna Faraci, who confirmed his trouble with the ladies: ‘He is too nice, to be honest.’

She continued: ‘He does go after these girls and wears his heart on his sleeve and I think the girls always think he’s up to something.’ 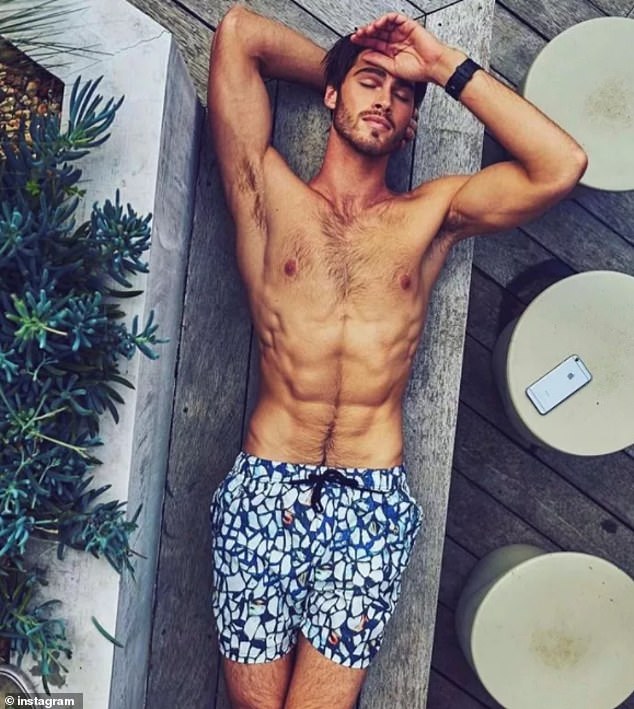 ‘I want women to come to me for one now!’ Justin confessed he wanted to star on The Bachelor while in the jungle on ‘I’m A Celebrity’ earlier this week

During Thursday night’s episode of ‘I’m A Celebrity, the international model said he wanted to be the leading man on the dating show.

In the midst of a conversation with disgraced senator Sam Dastyari, the idea was floated: ‘Oh mate, Justin’s gonna be the next Bach. Just do it man, would you do it?’

‘I’ve applied for it,’ he added, with the group appearing shocked at the admission. 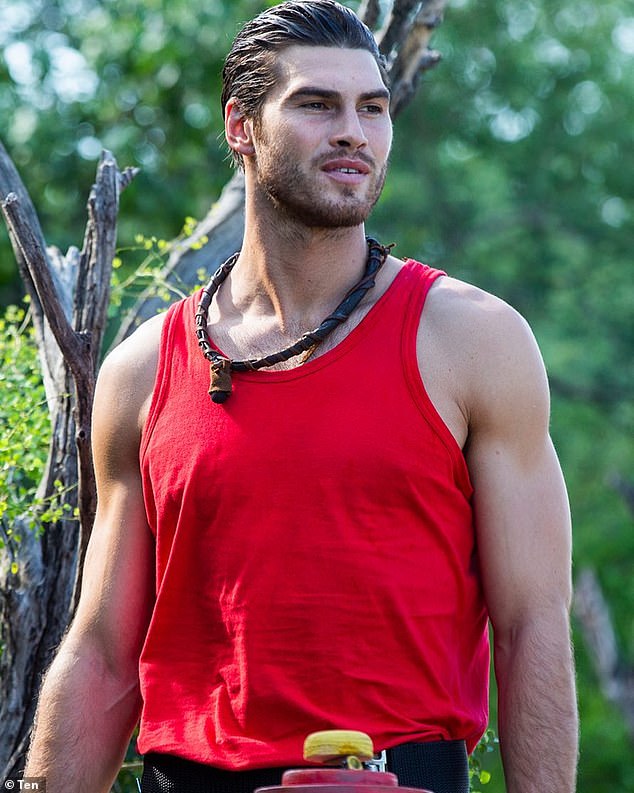 Ready for love! ‘I’ve applied for it,’ he admitted on a recent episode of I’m A Celebrity 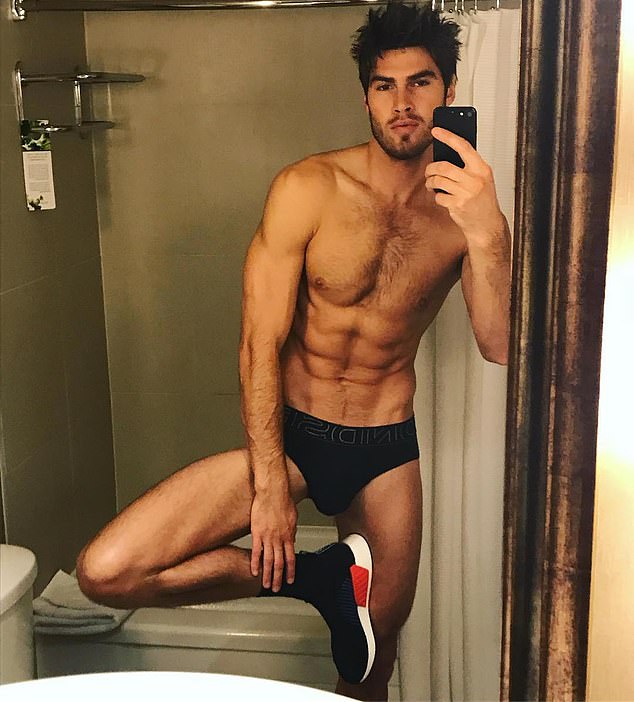 Questions: In the past, Justin has been forced to face rampant speculation about his sexuality

He then confirmed to camp-mate Natasha Exelby that he would not sign up to do The Bachelorette.

In the past, Justin has been forced to face rampant speculation about his sexuality, including from former Love Island co-star Elias Chigros.

Justin rose to fame on the inaugural season of Love Island Australia last year, but failed to find love. 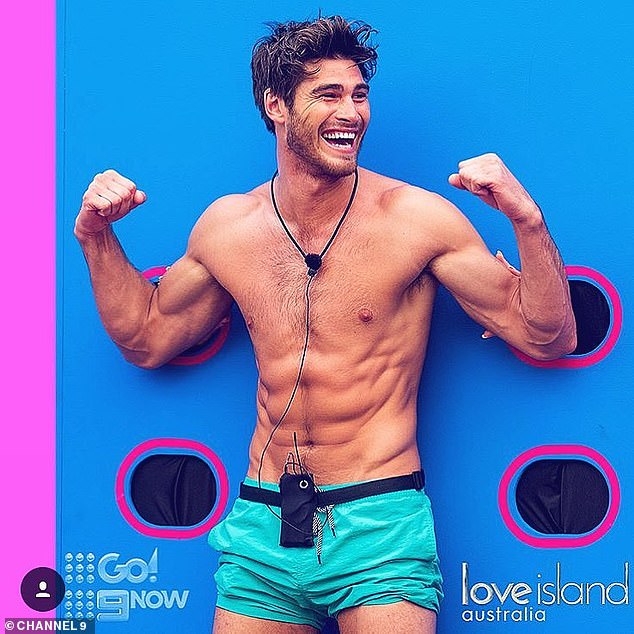 Chasing stardom: Justin shot to fame after his stint on Love Island Australia last year, where he failed to find romance