EXCLUSIVE: Wannabe gangster is charged with drug dealing after calling the cops when his home was raided by a Sudanese gang who wanted to steal his stash

A young ‘wannabe’ gangster found himself behind bars after calling police when his home was raided by a gang of thugs who wanted to steal his drug stash.

Will Spiller, 23, of Richmond, had dreams of living the high-life from his growing criminal enterprise, but got a rude awakening when he was visited by baseball bat-wielding thugs.

Spiller had lived a comfortable life in Sydney with his CEO dad before deciding to move south and start up his dope-dealing business.

Will Spiller, 23, of Richmond, called in the police when a Sudanese gang tried to steal his drug stash. He was arrested and charged with drug trafficking 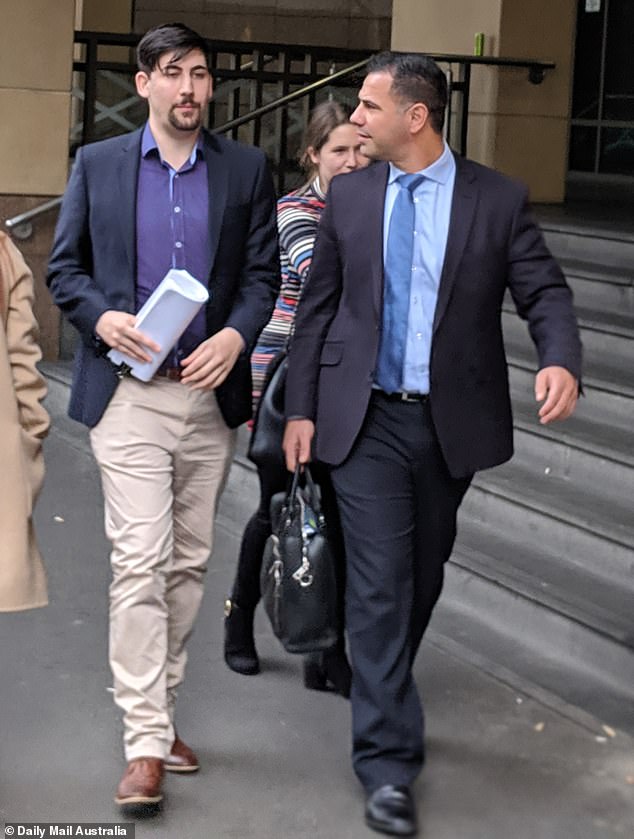 But the reality of his chosen business hit home last September when a gang of Sudanese men converged on his Richmond address.

Word on the street had spread that the young upstart was a soft target and the gang made its move.

Faced with the horde of African men at his door, Spiller tried to fend them off with a knife before calling the cops.

When they turned up the men had vanished and all that remained was the strong waft of Spiller’s marijuana stash.

Inside, police found a briefcase loaded with pills, bags and a little over two kilograms of cannabis. 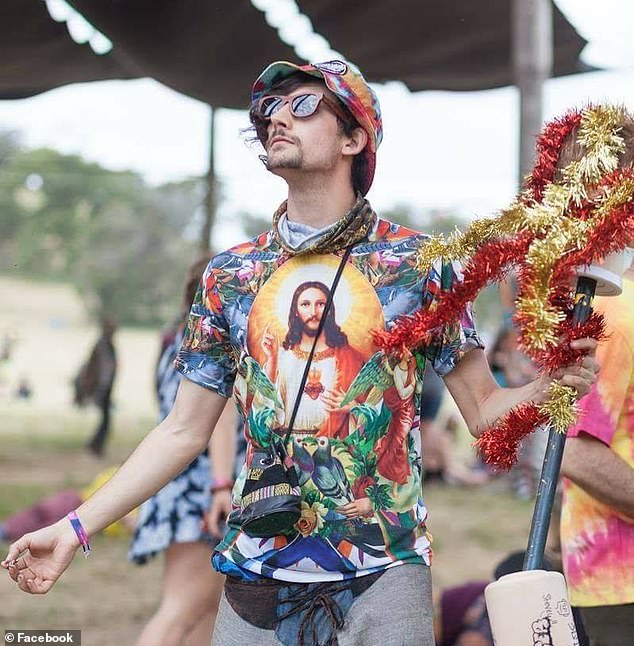 Will Spiller was living the high life until a gang of thugs raided his Richmond home looking for his drugs and cash. Spiller called the police who promptly arrested him instead

He was handcuffed and spent the night in jail before making bail.

Spiller was charged with drug trafficking, to which he pleaded guilty to in the Melbourne Magistrates’ Court in April.

‘He began to bake hash cookies for himself and sadly his involvement with drugs was a common thing,’ he said. ‘It was a rude awakening on this day when he experienced an aggravated burglary. Consequently he called the police for assistance.’

Mr Bentley took pity on Spiller, warning him ‘run throughs’ were one of the ‘hazards of the job’.

The court heard the gang of African men returned to Spiller’s home again after his release on bail, robbing him of personal items.

Again Spiller called police, who this time arrested some of the youths.

‘Of course there were no drugs found at my client’s address this time,’ Mr Balot said. 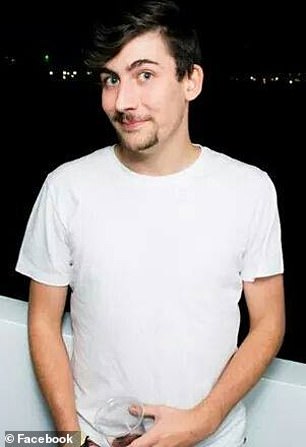 Will Spiller is the son of a wealthy Sydney chief executive. He came to Melbourne where he thought he could get rich fast by dealing drugs. He called police when real criminals came calling

‘In fact the best thing that could possibly happen to my client was being detected by police because he is now fully rehabilitated from this insidious addiction to cannabis and has moved on from his past conduct.’

Mr Bentley said he was open to providing Spiller an opportunity to redeem himself and release him back into the community without a conviction if he could behave himself.

The magistrate said he was reluctant to place Spiller on a Community Corrections Order because it might place him in company with more crooks.

But the court heard Spiller was too old to be taken into the care of any youth supervision orders.

Mr Bentley slammed Spiller for his reckless behaviour and warned him what kind of life he faced should he continue his descent into the criminal underworld.

‘You’re way out of your depth,’ he said. ‘You’re lucky you’re not scarred. It’s a very dangerous business.’

Mr Bentley deferred sentencing Spiller until July in the hope he would continue his rehabilitation within the community and get his life back on track.

He released Spiller on Monday without conviction on the provision he be of good behaviour for a year.