Will the Next Indiana Jones Film Return to Egypt? 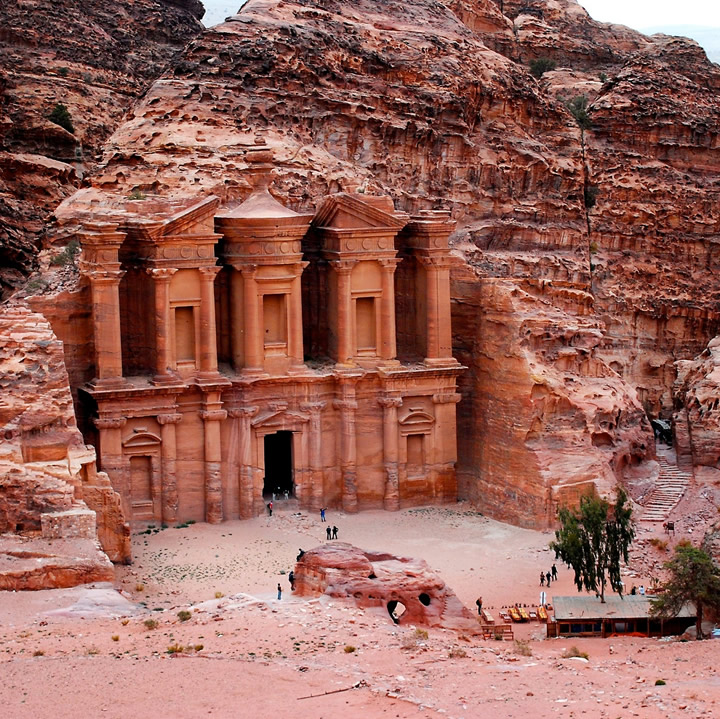 Rumors are bubbling about the release of a new installment in the hugely popular Indiana Jones series. The fifth film is set to hit screens in 2022, and it’s already been confirmed that this latest offering will not be a reboot. The question is, will the great archeologist return to Egypt?

Egyptian themes are front and center in the entertainment industry right now.

When you think of archeology, the first place that springs to mind is likely to be Egypt. Considering that Indiana Jones is an archeologist by trade, it seems strange that he hasn’t spent more time in the North African country.

The last film to feature Egypt was the original, Raiders of the Lost Ark in 1981. Since then, the legendary character has only visited the pyramids in related material, including The Young Indiana Jones Chronicles and Indiana Jones’ Greatest Adventures.

It would be interesting to see if Steven Spielberg and his writing team decide to go back to where it all began. This would not only pay homage to the first-ever picture, but it would also serve to attract the swathes of people who hold Egyptian themes close to their hearts.

The Indiana Jones films are notorious for jetting around the world, and there has already been verification of some of the filming locations. Sadly, however, Egypt has not been mentioned. Hopefully, this is something that is being kept secret, though, so viewers can be pleasantly surprised when the movie is released.

What do we Know About the Next Installment?

Indiana Jones 5 has been officially confirmed, and several details about the film have been released. Initially, some had speculated that Chris Pratt would be taking over from Harrison Ford as the title character, but Ford put these rumors to bed and confirmed that he would be back in one of his most iconic roles.

James Mangold will be in the director’s chair, and he will also form the writing team with Jez Butterworth and John-Henry Butterworth. Ford’s co-stars include Phoebe Waller-Bridge and Mads Mikkelsen, with Antonio Banderas also involved. The film will be a continuation of the main series and will not be a reboot. Aside from that, few plot details have been released.

The new installment of Indiana Jones is long overdue, with The Kingdom of the Crystal Skull having been released in 2008. Viewers can only hope that some of their favorite aspects will be included, and a return to Egypt would surely go down a treat.