Jose Mourinho’s decision to drop Paul Pogba is only an effort to ‘sting’ the £89million star back to his best form, according to William Gallas.

As it happened, Pogba was brought on after 17 minutes when Ander Herrera suffered an injury but the Frenchman failed to make much of an impact in an uninspiring goalless draw.

Jose Mourinho has dropped Paul Pogba from the Manchester United side in order to ‘sting him’ back to his best form, according to William Gallas 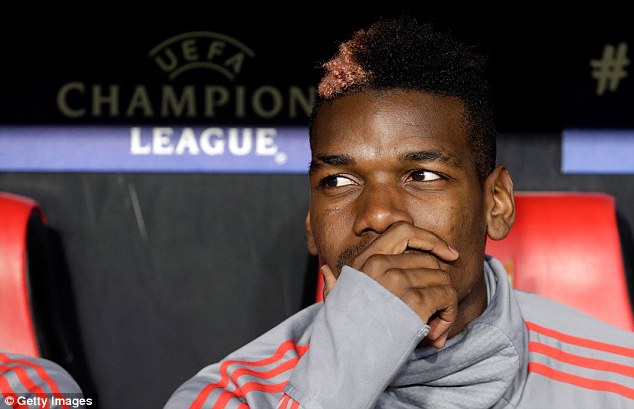 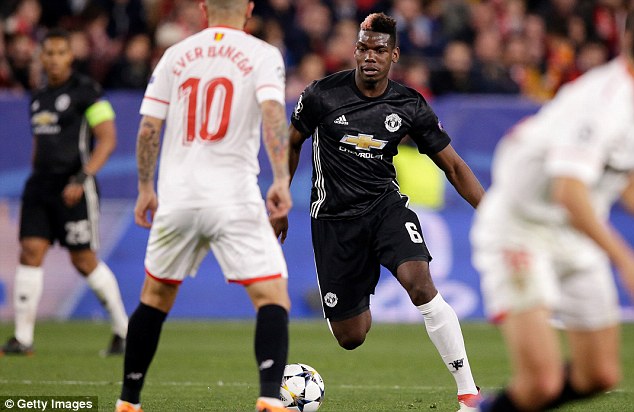 However, an injury to Ander Herrera forced Pogba onto the field early in the goalless draw

Pogba’s poor performances recently in Premier League defeats to Tottenham Hotspur and Newcastle United, which also led to him being dropped for the home league match against Huddersfield Town, have raised speculation about his future.

His representatives have reportedly been sounding out some of Europe’s elite clubs with a view to a potential move away from old Trafford this summer, just two years after he returned in a then-world record deal.

But Gallas, who played under Mourinho at Chelsea, has suggested it is just one of the manager’s ploys to get the best from his players.

Gallas said on SFR Sport: ‘I had Mourinho for two years at Chelsea and he was with me like he was with the other players. 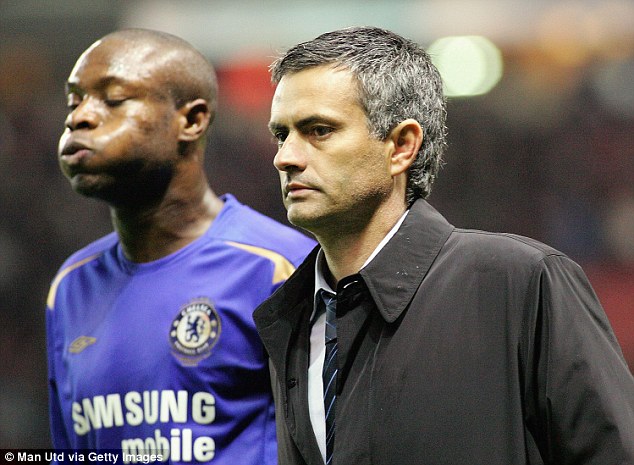 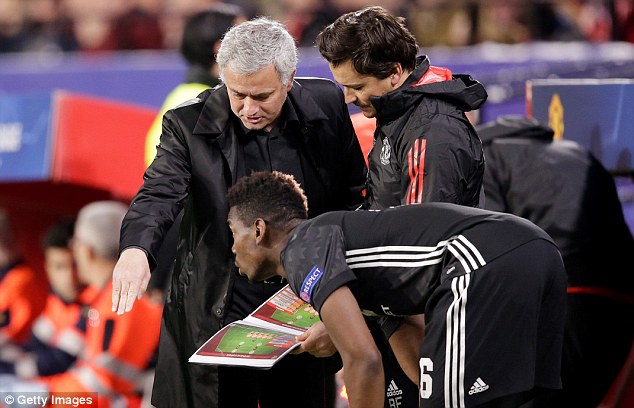 ‘He had the habit of stinging the players into action but I think if he stings you it is because he rates you and he thinks you have quality and he wants you at 100 per cent.

‘This is why he has had a go at Paul because he knows Paul can do a lot better. He has been stung and he reacted.

‘Paul was on the bench but when he came on, each time he had the ball, you had the feeling he wanted to do well, he didn’t lose the ball once and you feel he was concentrating more on his football than other things.

Pogba is likely to be restored to the United team when they host Chelsea in the Premier League on Sunday afternoon.