Wilmer Valderrama has revealed the inspiration behind his newborn daughter’s name.

The That ’70s Show actor, who welcomed his first child with Amanda Pacheco last month, revealed on Monday that his newborn’s name is Nakano Oceana.

Valderrama said it was inspired by a trip that the couple took to Japan, the place where their blossoming romance became more serious.

Special meaning: Wilmer Valderrama his newborn daughter’s name, Nakano Oceana, was partially inspired by a trip to Japan he and his fiancee Amanda Pacheco took together

The actor explained that in the early stages of their relationship, the couple ‘decided to just throw ourselves in the deep end, so we traveled the planet. And one of those big trips that we took was to Japan.

‘I was really proud of that trip because it really bonded us and gave us this security to just move forward and really plan life and really think about what we both really wanted,’ he said.

The actor also noted that he and his fiancee began researching the stories of various female warriors and came across the history of a female samurai named Takeko Nakano.

He then remarked that the name eventually became a ‘tribute to one of those beautiful moments where my fiancée and I said “I love you” for the first time. To commemorate that trip to Japan with our first labor of love.’ 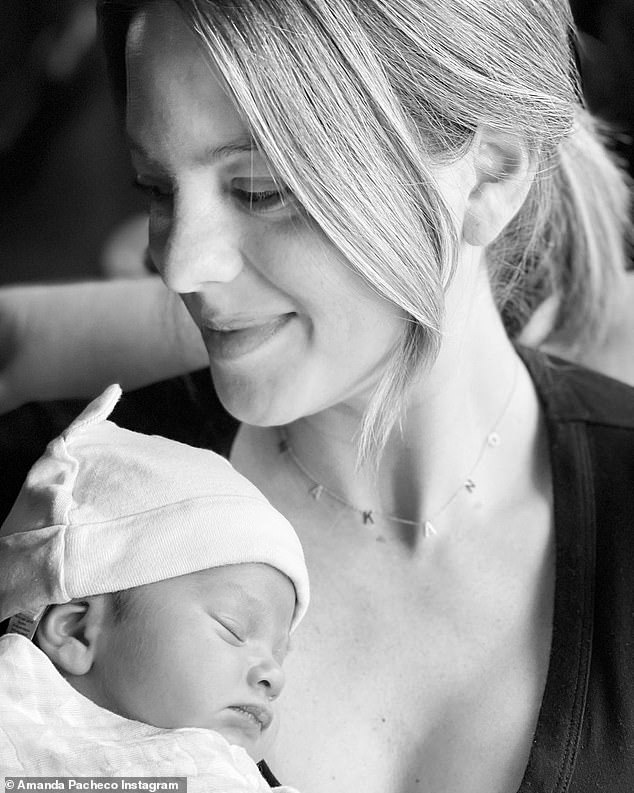 Doing their homework: The actor said that he and his fiancee began researching the stories of female samurai and noted that the name Nakano ‘felt strong, felt unique, felt different’ 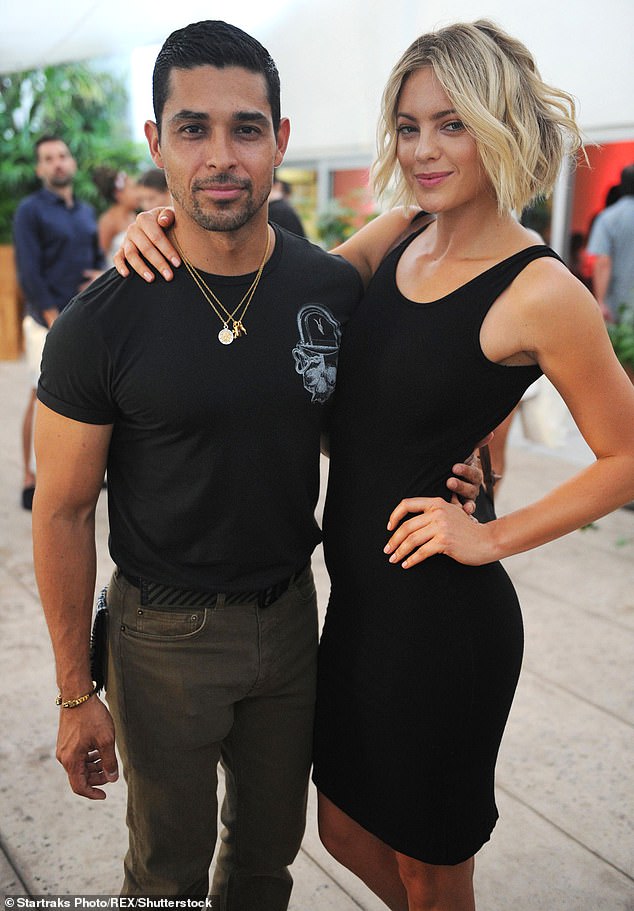 Fond memory: Valderrama expressed that he and his fiancee settled on the name to ‘commemorate that trip to Japan’; the couple is seen together in 2019

The Fast Food Nation actor also spoke about how his daughter’s middle name was inspired by his 30-year-old fiancee’s love for the sea.

‘She’s incredibly passionate about the ocean and diving and ocean life, so that was another tribute to her mom,’ he explained.

Valderrama went on to speak about how he was pleased about becoming a father upon Nakano’s arrival last month and how he was enthusiastic about taking on the responsibilities that come with parenthood.

‘It was a pleasure to change my baby’s diaper! I kind of dove in…I just took the role and really, really was fascinated and excited to learn more about it,’ the actor expressed. 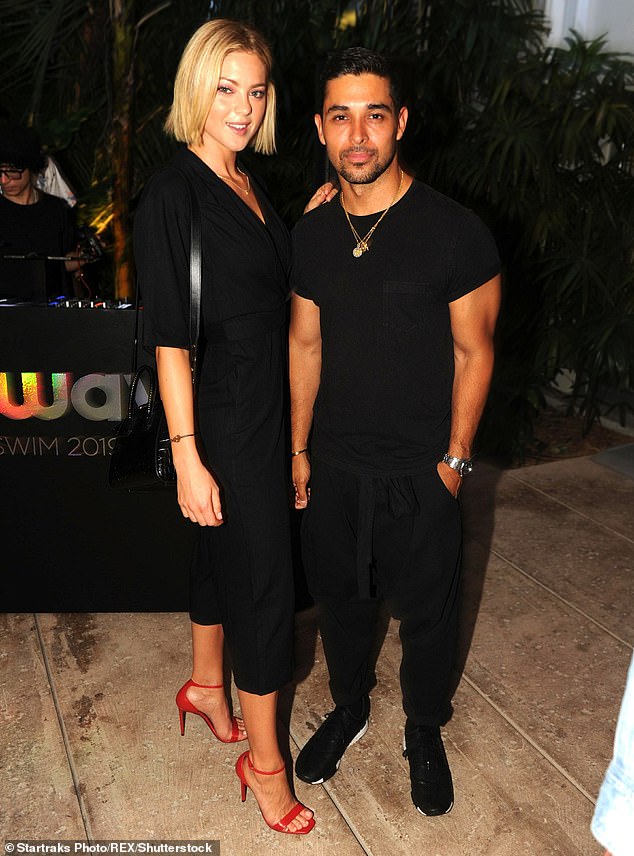 Grateful dad: The Fast Food Nation expressed that he has enjoyed his newfound role as a father, and even noted that ‘It was a pleasure to change my baby’s diaper’; he is pictured with Pacheco in 2019

He spoke about why he and his fiancee chose to welcome their child during the pandemic rather than tie the knot first.

Valderrama said, ‘It was more important [to us] to start a family and then the wedding could happen when it could happen and when we can responsibly have one.’

The actor began seeing Amanda in April of 2019 before he popped the question after just eight months of dating.

Prior to his relationship with the social media personality, the NCIS actor dated actresses Lindsay Lohan and Mandy Moore and singer Demi Lovato. 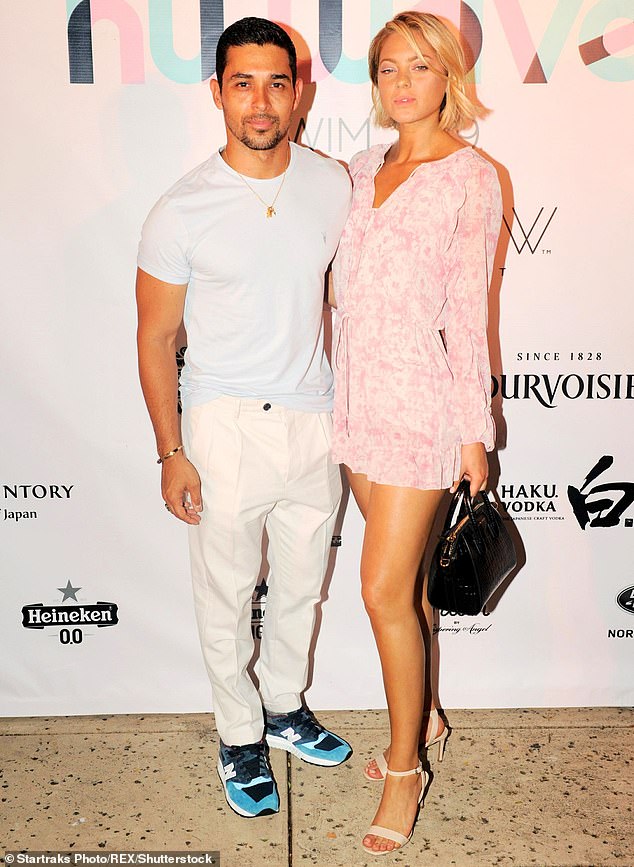 Fast romance: Valderrama and Pacheco began dating in April of 2019, and the actor popped the question just eight months after the two first started seeing each other; the now-parents are seen together in 2019