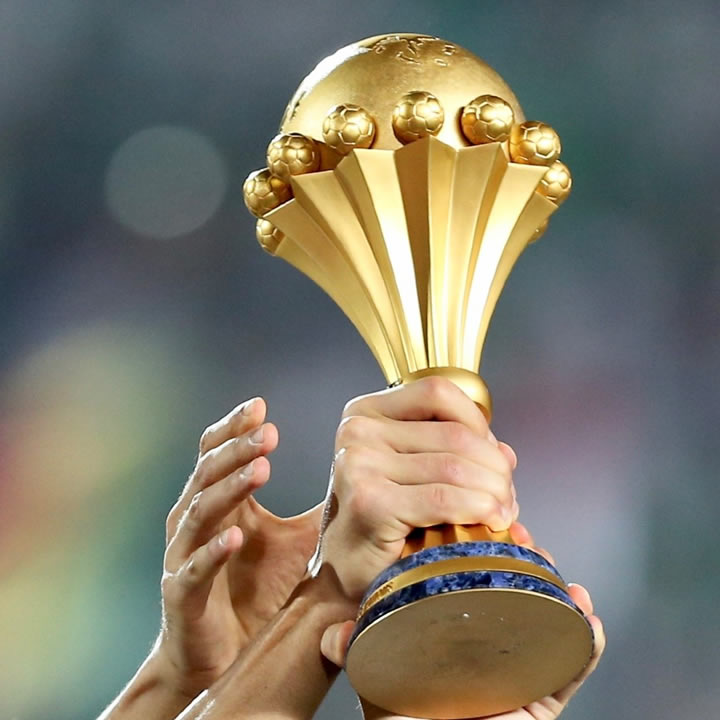 On December 18, the FIFA World Cup, which was held in Qatar, ended. Before the start of the tournament, many complaints were made against it, but during it, the teams showed high-class football, and the organizers adequately coped with their duties.

As a result, they already say that the last championship was one of the best and the most spectacular in history.

At the start of the World Cup, everything looked pretty sad. But in the end, we got the coolest show ever! With the most dramatic and intriguing ending ever. At least no one remembers anything more fantastic.

It turned out to be a worthy ending.

France and Argentina showed very good football in terms of game discipline and tactical options. The Argentines are great. They have a great team atmosphere. They rebuilt and throughout the tournament showed more and more good football.

However, football is unpredictable. The World Cup proved once again that football is the number one sport.

In the final, the Argentina team defeated rivals from France and became the world champion. The match was very tight. The main and additional time ended with the score 3:3. In the penalty shootout, luck was on the side of the Argentines – 4:2.

In this match, teams met that looked equal in all aspects of football.

Therefore, the bookmakers determined all chances of winning equally. All this has made it possible for many to bet online on online betting platforms with an excellent interface to play and get a chance to check their good luck.

And the fate of the confrontation between the teams, one of which was supposed to become a three-time world champion, should have been decided, apparently, by the nuances or the luck factor.

On the eve of the match, experts noted that the victory of the Argentines would be logical and fair, if only because someday the genius of Lionel Messi and his efforts should be awarded, among other awards, the one that is most valuable in football.

Messi needs the title more than Kylian Mbappe: the leader of the French team, who is 12 years younger than the Argentine, will have many more prizes in his career.

Croatia beat Morocco 2-1 in the match for third place. The Croatians finished in the top three at the second world championship in a row. In 2018 they became silver medalists.

Recall that these teams have already met at the start of the championship in Qatar, and then they did not reveal the winner and showed a rather boring football without goals.

When the final whistle blew, confirming Saudi Arabia’s shock victory over Argentina on the third day of the championship, the organizers of the tournament were very happy about this, as the football community received a new topic for discussion.

In the 12 years leading up to the tournament, there was talk of corruption, working conditions for migrant workers, LGBT rights, alcohol policy, and the logic behind hosting the world’s largest sporting event in a tiny desert kingdom.

As the tournament began, there was talk of wearing rainbow headbands, unfinished fan housing, the disappearance of digital tickets, and a ban on beer sales in stadiums. But what happened on the fields of stadiums quickly pushed everything else to the periphery of public attention.

Results of the World Cup for Qatar and FIFA

The transport system of Doha, the capital of Qatar, was able to cope with the influx of guests. More than 3.2 million people attended the matches, with the games being largely uneventful in terms of fan safety.

The tournament has accelerated the development of the country’s infrastructure, which is part of a broad plan to diversify its economy based on the extraction and sale of oil and gas.

$200 billion spent on hosting the tournament gave the Qataris brand recognition that’s worth it. Gianni Infantino, FIFA President, called the tournament the best ever, saying it helped bridge the cultural divide between the Middle East and the rest of the world.

From a commercial point of view, the tournament was of great benefit to FIFA and its 211 members. Revenue for the current four-year cycle reached $7.5 billion, up from $6.4 billion in the same period before the 2018 World Cup in Russia.

After the end of the tournament, the Qataris will have to decide what to do with the stadiums built specifically for the championship. There are eight such stadiums, one of them has long been said that it will be dismantled and sold to a new owner, who has not yet been named.

But Qatar does not need the other seven football arenas either.