The 26-year-old — a bronze downhill medalist in Sochi four years ago — lost balance and slipped over before hurtling into a photographer at the Yongpyong Alpine Centre in Pyeongchang.

Remarkably, neither Gut nor the cameraman were seriously injured and she is expected to compete in the Super-G event in two days’ time. 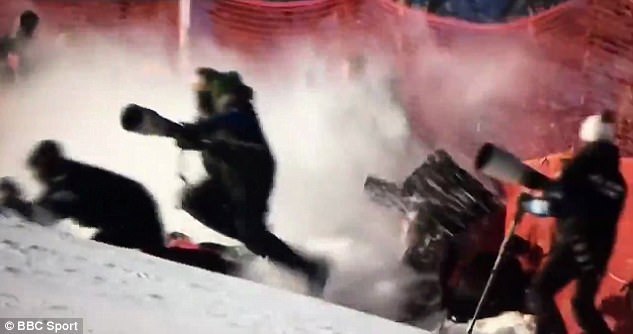 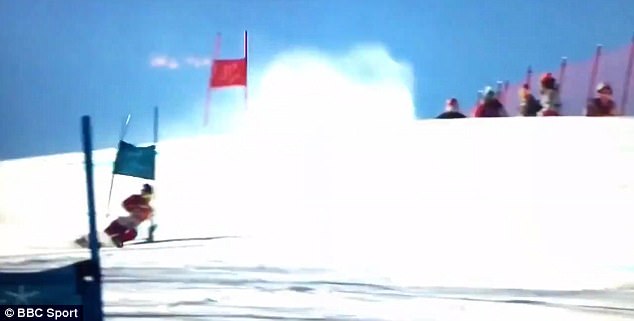 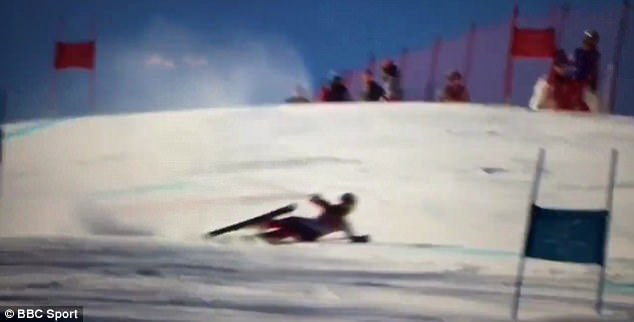 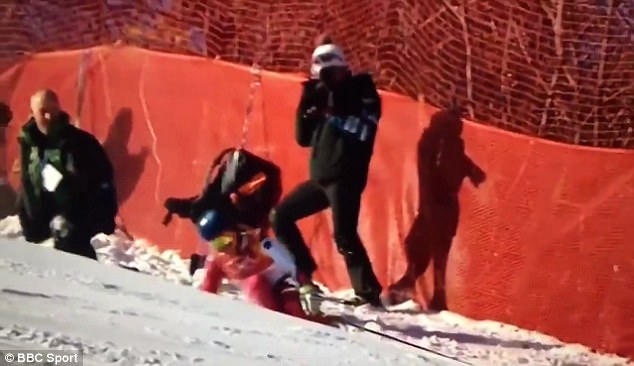 ‘I asked the photographer if he was OK, too, and he said he was.

‘I think it’s getting scary to be a photographer on skiing hills.’

Gut was one of 11 starters who did not complete their first run in the giant slalom on Thursday morning, before a further seven fell on their second attempt. 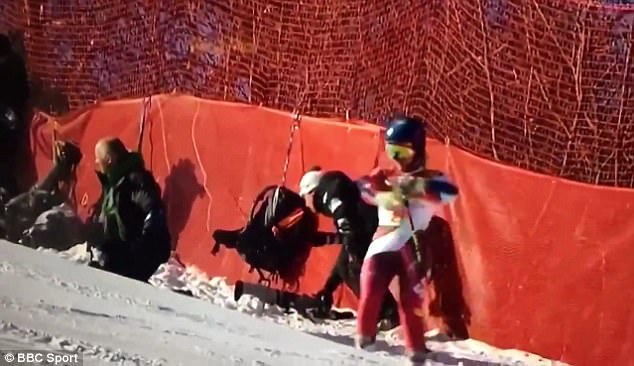 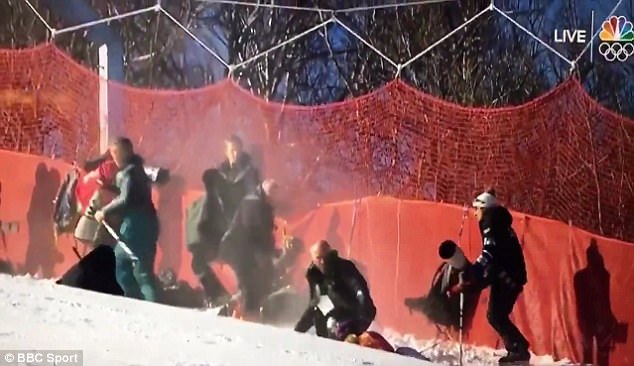 Despite being wiped off his feet by Gut at high speed, the photographer escaped unharmed 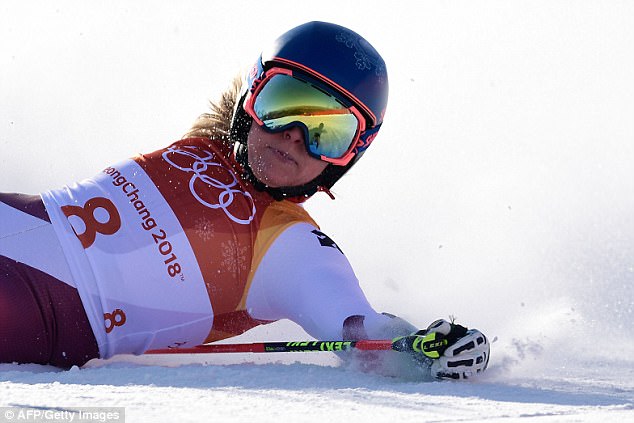 Twenty-six-year-old Gut said: ‘I think it’s getting scary to be a photographer on skiing hills’ 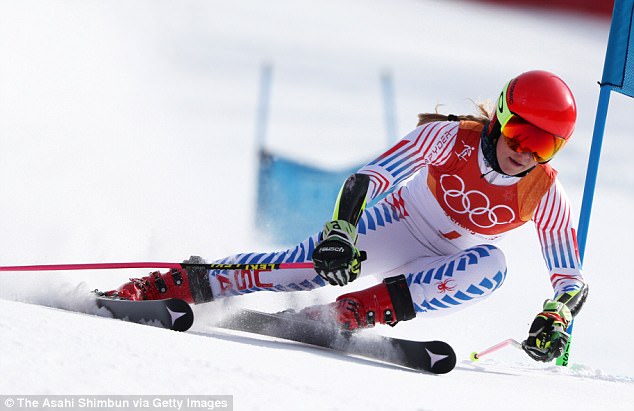 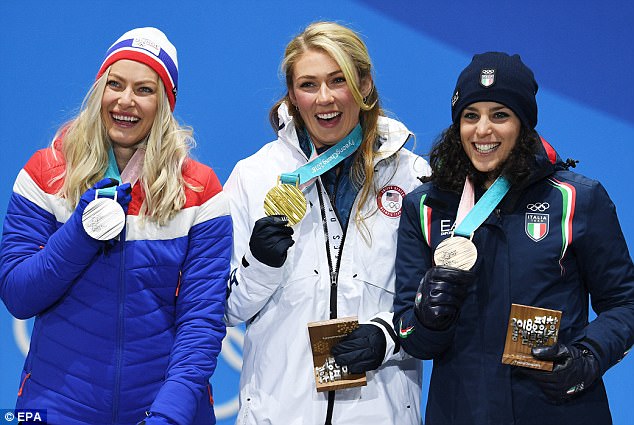