Wish you’d known sooner! These hidden features in everyday items will save you time and energy

Wish you’d known sooner! These hidden features in everyday items will save you time and energy

Life can be a slog sometimes, leaving some of us wishing we had a shortcut here and there to make things a little bit easier.

But it turns out there are little ‘life hacks’ all around the house – sometimes just at our fingertips.

From using dental floss in place of a knife to save on washing up to peeling a banana in a totally different way, US website Hometalk has listed some of the best shortcuts you can implement in daily life – and most of them take a matter of minutes to put in place.

They have also offered a quick fix for people wanting to chill a beer quickly, which will come as a relief to some as Christmas approaches.

Ever wish you could find a shortcut in life? Homenews has collated a list of life hacks that you’ll wish you’d known sooner to shave previous seconds off the time it takes you to carry out basic tasks for example hooking your carrier bags onto the rings on your trolley so you don’t have to carry them 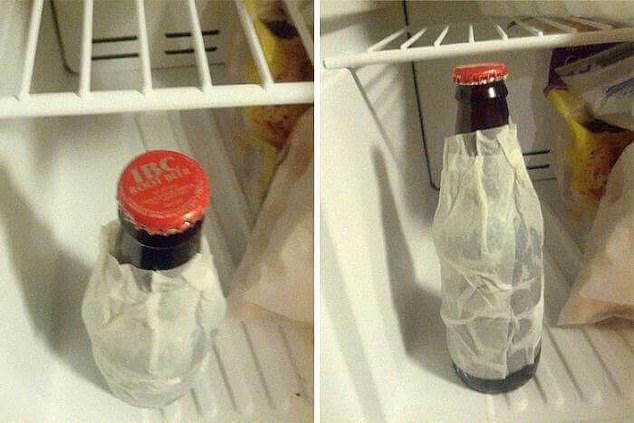 Everyone knows the feeling of wanting to have a nice cold beer at the end of a stressful day, before that heart-sinking realisation that you don’t have any bottles already chilled. If the thought of a warm beer just doesn’t quite cut it for you, there is a quick way of chilling your beer in about five minutes. Wrap it in a wet paper towel and put it in the freezer – but make sure you leave it in there for no longer than 10 minutes as you don’t want an explosion 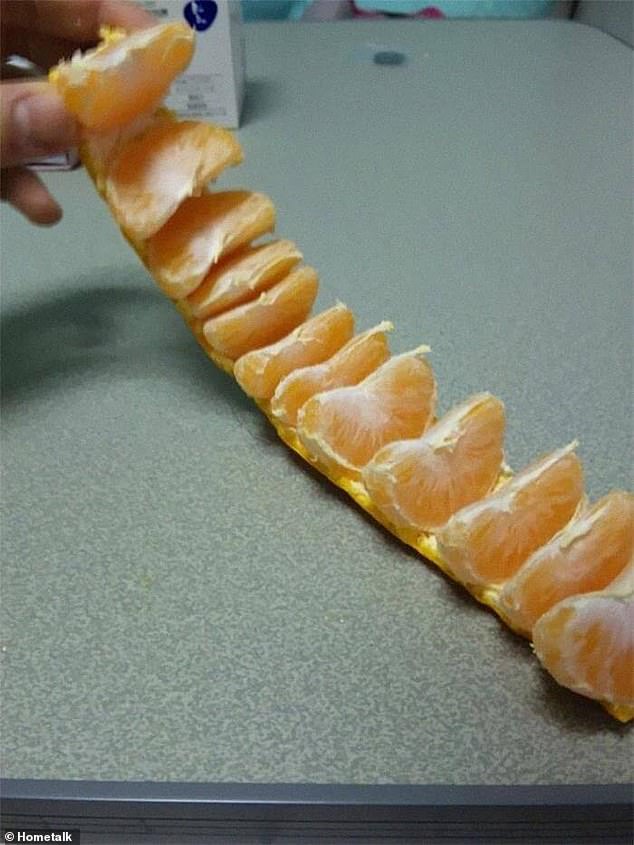 Hungry? Too impatient to spend time peeling an orange for your mid-morning snack? Fear not, there is an easier way! If you slice off the top and bottom of a clementine, and then make a cut in between one of the segments, the whole thing should unravel like so and you can simply pluck out the segments you want for an instant tasty snack 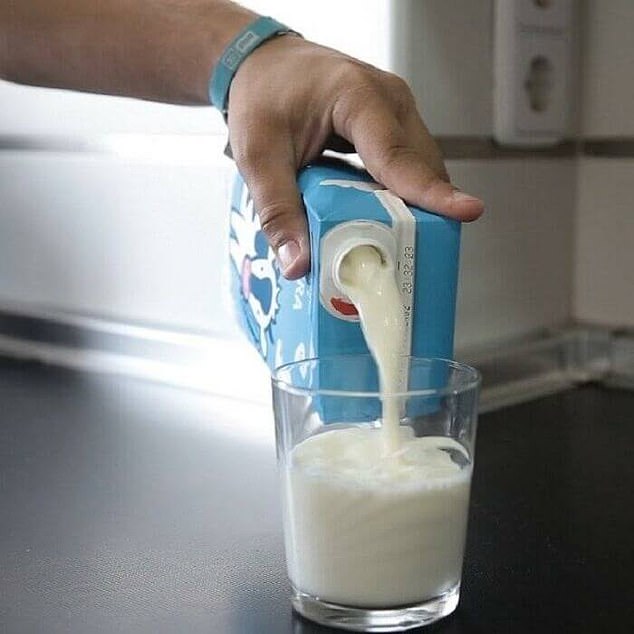 For lovers of milk alternatives including oat and almond milk, there’s an easy way to prevent spillages when pouring yourself a glass – by pouring in this exact direction so there is a spout for the milk to come out smoothly 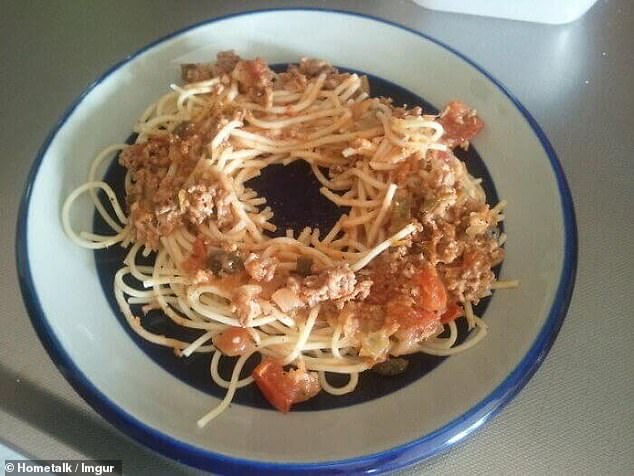 Italians, look away now! Whether it’s pleasing on the eye or not, separating food and flattening it down to give an even surface area is the best and most efficient way to reheat it in the microwave, ensuring everything is cooked through thoroughly 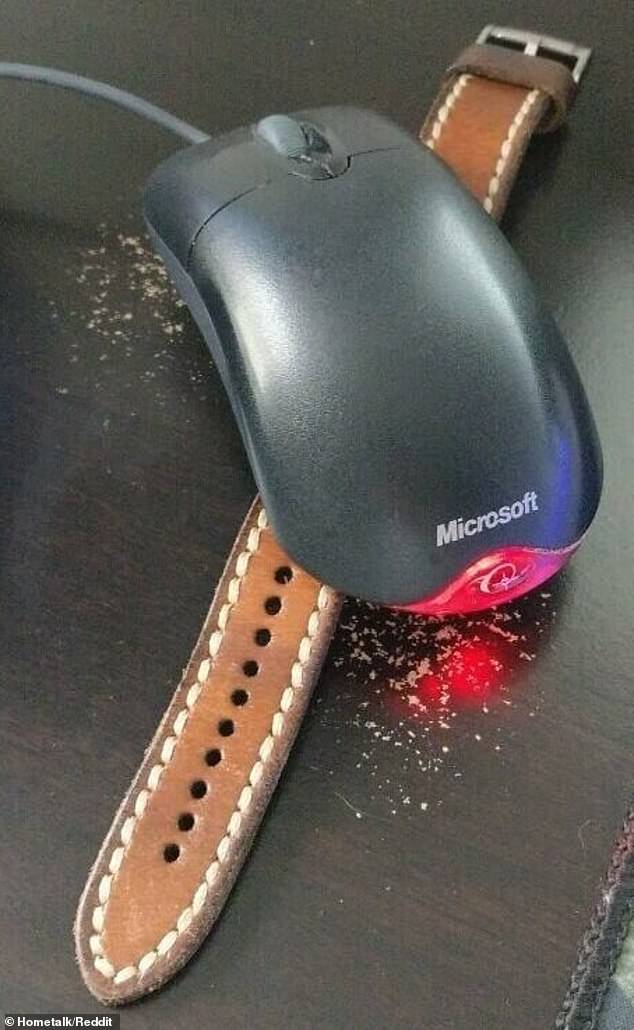 Mouse mats are overrated – an analogue watch is actually all the rage now… Homenews insists if you need to leave your computer for a few minutes to pop to the toilet or make yourself a brew, you can leave the mouse on the face of an analogue watch and it’ll stop the machine flicking on its screensaver 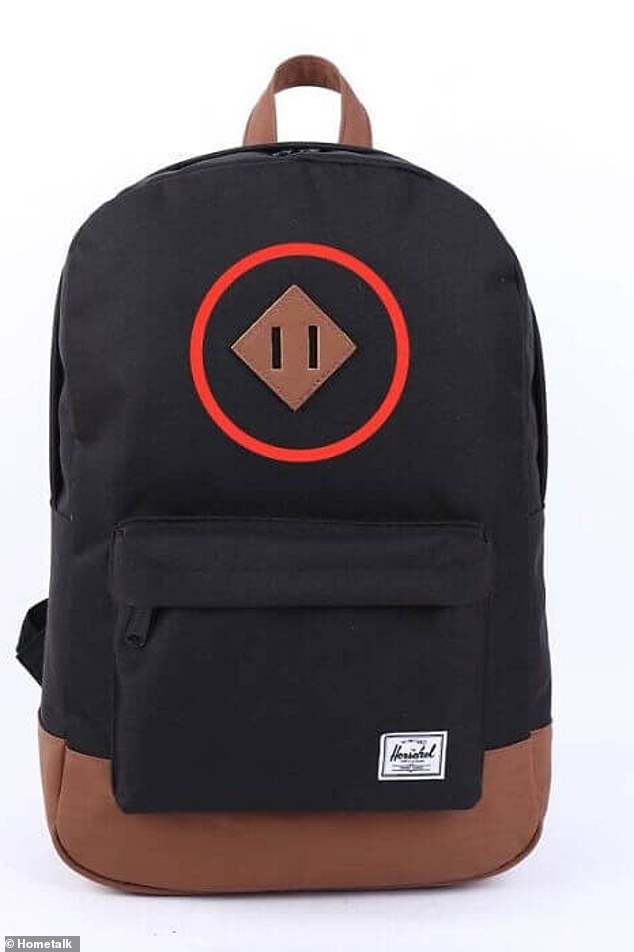 Do you have a backpack that looks like this? If so, you might be unaware that the little tab on the front of the bag isn’t just a cute design feature – it’s called a lash tab and is traditionally made to carry things like knives and axes. These days you might not have a use for an axe while out and about, but if you’re off on a hike and need to carry some tools with you, the lash tab might come in handy 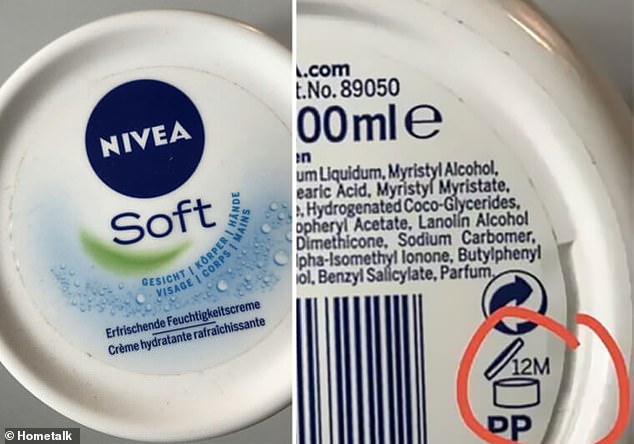 Did you know beauty products have expiration dates too? Most moisturisers, cleansers, toners and other products have a little signal on them which tells you how long after first opening the product you should continue to use it for, in months. For example, this Nivea product has a shelf-life of 12 months 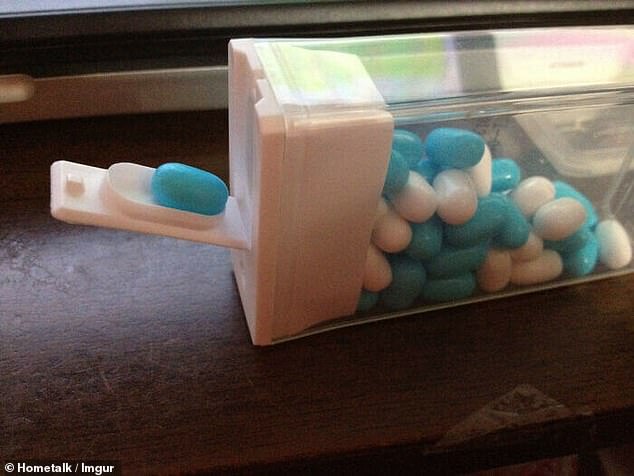 Tic-Tacs are a great little mint to pop when we need a bit of freshness, but when we give the box a little shake, it can sometimes feel like we’re getting an avalanche of mints. But as it turns out the box itself has a clever little design feature which means it’s easy to get exactly the right number of little mints 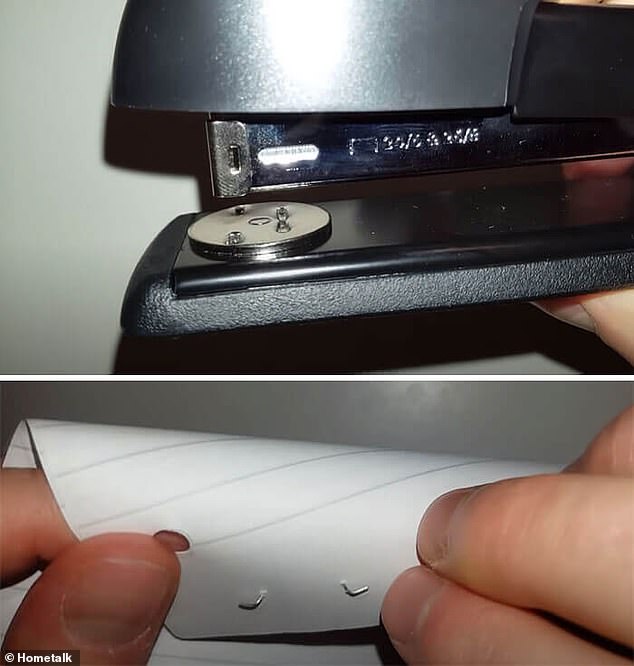 Did you know a stapler has more than one function? As well as stapling together pieces of paper, you can rotate the metal plate to make sure the machine creates staples that point outwards, which are much easier to remove 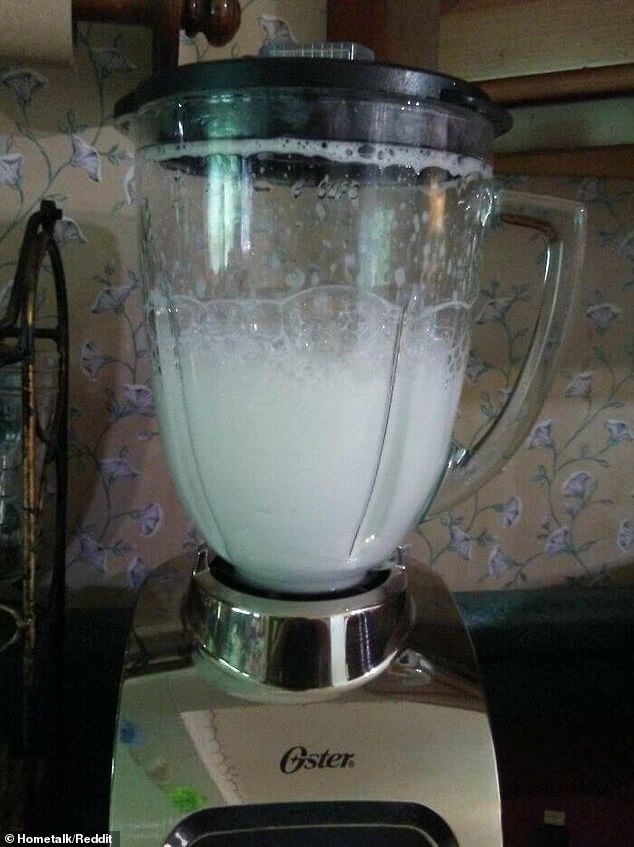 Cleaning a blender is no fun, with lots of nooks and crannies it’s almost impossible to get into. But have you ever tried letting the machine blend itself clean? Just add washing up liquid, warm water and let it do its thing