Rashford is better off the left, Martial’s form and fitness can’t be relied upon and Garnacho won’t be rushed: Manchester United’s attacking options rated after Ten Hag insisted they need a new forward despite 3-0 win over Forest

Not even a 3-0 win over Nottingham Forest could convince Erik ten Hag that Manchester United have sufficient firepower to last them for the rest of the season.

United remain the lowest scorers among the Premier League’s top-seven clubs, and Ten Hag saw enough missed chances at Old Trafford on Tuesday night to support his view that a new signing is needed in the January transfer window to replace Cristiano Ronaldo.

The Dutchman may have lost out to Liverpool in the race to sign Cody Gakpo, but he is still keen to strengthen his attack next month – even if it has to be a loan deal.

‘We will do what we can to bring in the player we need,’ said Ten Hag after the Forest win. ‘We have to score more goals. We created so many chances and it takes us until just before the end to make the third goal.’

The United boss isn’t short of attacking options, though, after signing Antony and Christian Eriksen in the summer.

Sportsmail looks at the forwards available to Ten Hag and their track records so far this season. 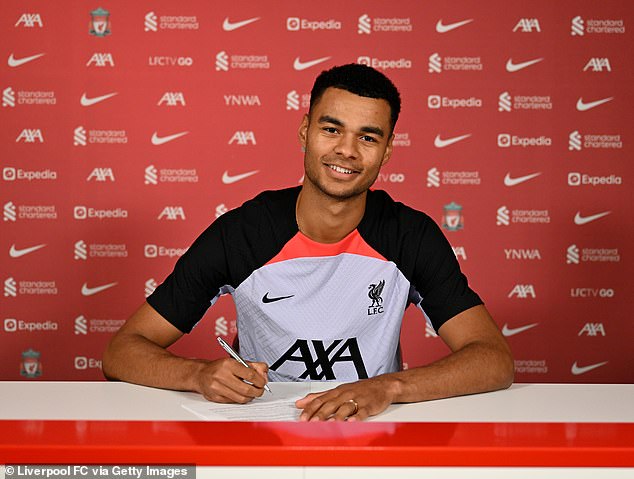 Rashford is the form of his life under Ten Hag after bouncing back from the worst season of his career last term.

The 25-year-old earned a recall to the England squad in time for the World Cup and rewarded Gareth Southgate’s faith with three goals in Qatar.

He has scored twice in two games since returning to United to move onto double figures for the season, as well as making an assist for Anthony Martial against Forest.

However, Alan Shearer and Michael Owen were pundits on Amazon Prime for Tuesday’s match and are not alone in thinking Rashford is better attacking off the left flank rather than as a conventional No.9. 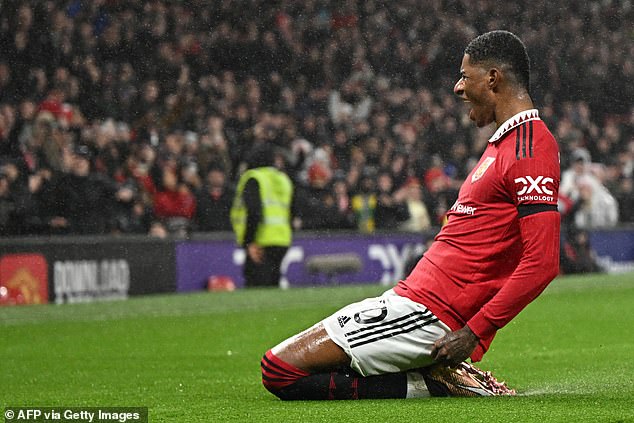 The Frenchman is another player who has revived his United career under Ten Hag, and is the closest thing the manager feels he has to a No.9.

Martial was one of United’s brightest performers on tour in the summer before he suffered three separate injuries, and has already scored five goals in nine appearances this season.

However, Martial’s erratic form has been a source of frustration throughout his time at Old Trafford, and an inability to stay fit could also be an issue if Ten Hag has to rely on him for the rest of the season. 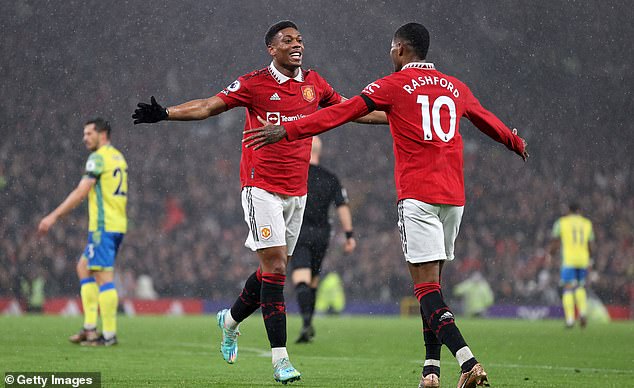 Two more goals have followed – plus an outrageous piece of showboating against Sheriff Tiraspol – but the Brazil winger still has some integration to do after returning from the World Cup.

There have been concerns over Sancho after he missed United’s recent training camp in Spain because he wasn’t physically or mentally fit to take part.

The 22-year-old has been training in Holland in attempt to reset his United career, but Ten Hag will be careful not to bring the player back too quickly. 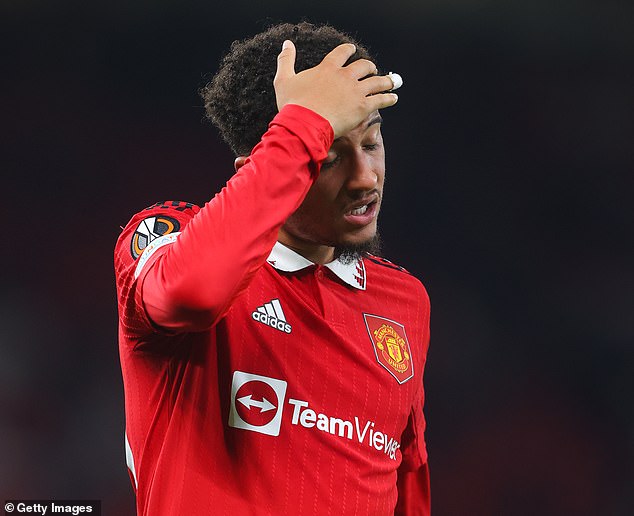 United’s rising star is enjoying his breakthrough season after scoring the winning goals against Real Sociedad and Fulham.

But Garnacho is another young player who won’t be rushed by Ten Hag with the United manager keen not to place too much of a burden on the 18-year-old.

Despite being Portugal teammates, it always felt like Fernandes performed better for United when Ronaldo wasn’t in the team.

The playmaker is getting back to his best this season after an impressive World Cup and has also been United’s regular captain in the absence of Harry Maguire. 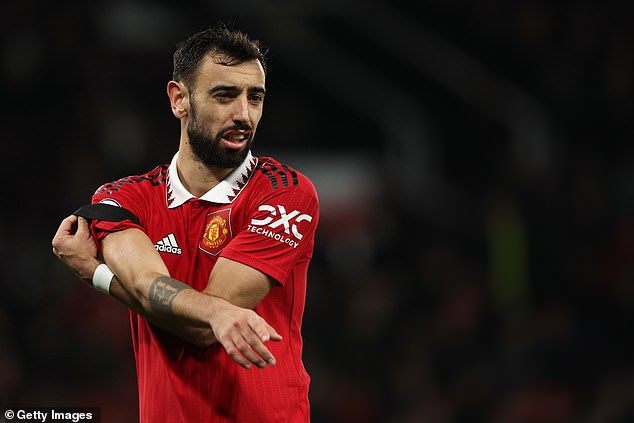 The Dane is playing at the highest level again following his heart scare at the Euros 18 months ago, with United benefiting from signing Eriksen as a free agent.

He has played in a deeper role, but Casemiro’s presence in midfield has allowed him to get forward and contribute in attack. His seventh assist came from a well-worked corner routine against Forest. 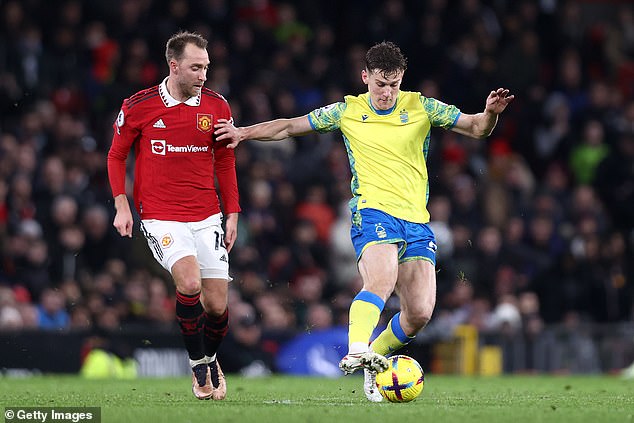 The young Swede was a favourite of United’s interim manager Ralf Rangnick last season – at Rashford’s expense – and has continued to be given opportunities by Ten Hag.

The Uruguayan has yet to make his senior debut for United, but was one of the players name-checked by Ten Hag as a possible source of goals last week after impressing at the World Cup. 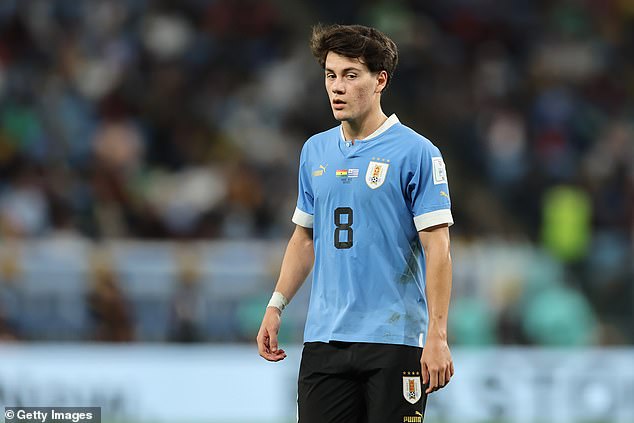