Woman, 20, is found ALIVE at funeral home after being declared dead

A 20-year-old Michigan woman with special needs who was found alive at a funeral home on Sunday was about to be embalmed when mortuary staff saw that her eyes were open, according to the family’s attorney.

The woman, identified by the lawyer as Timesha Beauchamp, is currently clinging to life on a ventilator at a Detroit hospital, more than 24 hours after she was mistakenly pronounced dead.

The bizarre incident worthy of a horror movie began unfolding just after 7.30am on Sunday in the Detroit suburb of Southfield, where Beauchamp, who has unspecified medical issues, was found unresponsive at her home.

Beauchamp’s family called 911 and paramedics from the Southfield Fire Department responded to the address and found the woman not breathing.

Timesha Beauchamp, 20 (left), was about to be embalmed at a Michigan funeral when staff discovered she was alive 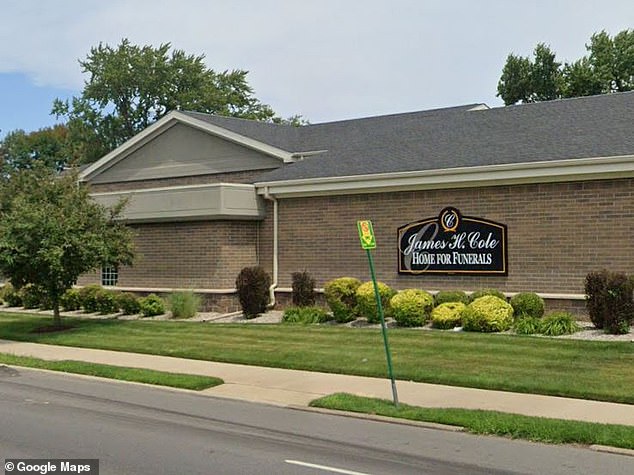 According to a statement from Southfield Fire Chief Johnny Menifee, the first responders performed CPR and other ‘life reviving methods’ for 30 minutes.

‘Given medical readings and the condition of the patient, it was determined at that time that she did not have signs of life,’ the statement read.

ClickOnDetroit reported that unnamed sources with knowledge of the case claimed that Southfield police officers observed the patient move and breathe, and summoned the EMTs back, but the paramedics allegedly claimed those were just side effects of the medication given to her.

Attorney Geoffrey Fieger told WXYZ that Beauchamp’s godmother, who is a registered nurse, told the medics that she detected a pulse in her.

Oakland County spokesperson William Mullan told DailyMail.com over the phone that after determining that the woman has dead, the EMTs followed standard operating procedure and contacted an emergency room physician at an area hospital, who reviewed the patient’s medical data and declared her deceased.

The Southfield paramedics then called the Oakland County Medical Examiner’s Office, saying that an official death declaration has been made for the patient and there was no suspicion of foul play. 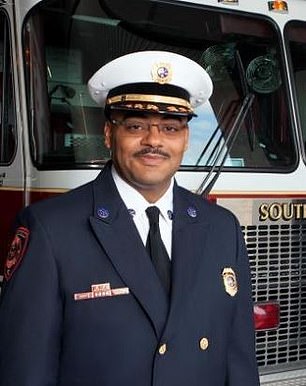 Based on the information from the fire department and the ER doctor, a forensic pathologist released the body, which was still at home, directly to her family to make funeral arrangements.

Before noon, Beauchamp was picked up and taken to James H Cole Home for Funerals in Detroit, where employees quickly discovered she was still alive and breathing.

‘They were about to embalm her which is most frightening had she not had her eyes open. They would have begun draining her blood, to be very, very frank about it,’ Fieger told WXYZ.

The management of the mortuary confirmed the facts of the case in a statement to DailyMail.com, saying that staff summoned Detroit Fire Department paramedics, who arrived and transported Beauchamp to a hospital.

‘We couldn’t believe it,’ said Dave Fornell, deputy commissioner of the Detroit Fire Department, who added that her heart rate was 80.

The 20-year-old remained hospitalized as of this afternoon, but her mother said she might not survive.

Speaking to ClickOnDetroit, the mother said her family, including her daughter’s twin brother and an older brother, are devastated by the harrowing ordeal. 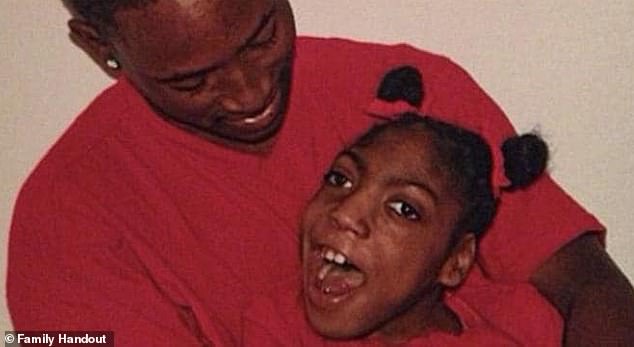 Paramedics from the fire department contacted an ER doctor, who reviewed Beauchamp’s medical data and proclaimed her dead

‘Somebody pronounced my child dead and she’s not even dead,’ said the mother. ‘She’s in the hospital.’

She told the news outlet that she got the heartbreaking news that her daughter was ‘gone’ at home.

However, several hours later, she got a call from the funeral home, saying her daughter was alive, breathing and on her way to the hospital.

‘It’s one of people’s worst nightmares to imagine having an ambulance called and instead, sending you off to a funeral home in a body bag,’ Fieger said, adding that when mortuary workers unzipped the body bag, they saw Beauchamp alive and with her eyes open.

The attorney, who previously defended the notorious Dr Jack Kevorkian during his euthanasia trial, speculated that the hour-and-a-half delay in Beauchamp’s care caused by her trip to the funeral home could prove critical to her chances for a recovery.

DailyMail.com on Monday afternoon reached out to Fieger seeking additional comment on the case.