Woman, 26, is charged over the death of a six-month-old baby boy who died from horror brain injuries

Woman, 26, is charged over the death of a six-month-old baby boy who died from horror brain injuries

By Paula Ahillon and Charlie Coe For Daily Mail Australia

A 26-year-old woman has been charged over the death of a six-month-old boy who died of traumatic head injuries.

The baby went into cardiac arrest at a New Lambton home in Newcastle on February 9 at 4.30am and was raced to John Hunter Hospital where he died the next day.

Detectives arrested the woman at a Marrickville home in Sydney’s inner-west on Thursday and she was charged with acting with intent to pervert the course of justice, failure to the provide for the child and causing danger of death and driving while disqualified. 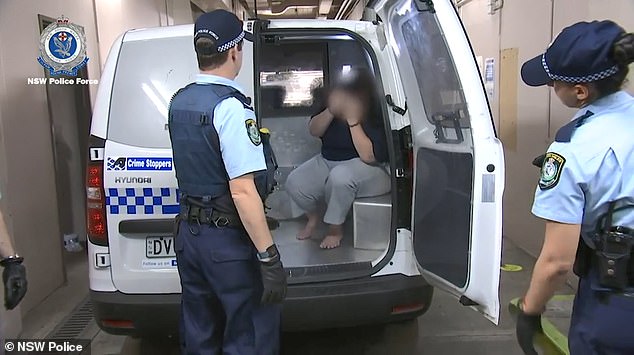 The baby boy went into cardiac arrest on February 9 and was rushed to hospital, where he died the next day 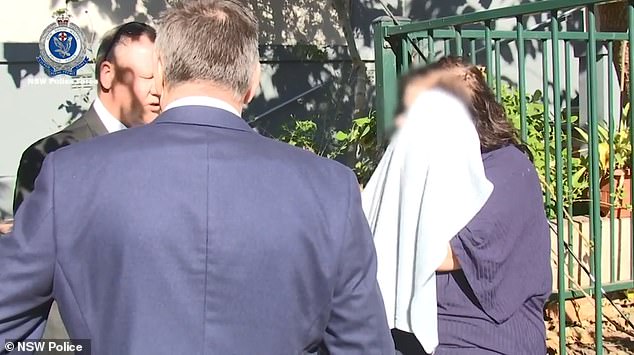 In February, Jie Smith – who was dating the infant’s mother for a short time – was charged with the boy’s murder and reckless grievous bodily harm.

The 28-year-old appeared before Wyong Court in February and will reappear in court again on May 23.

A neighbour who desperately tried to save the life the baby boy has spoken of how she ‘hasn’t been the same’ since.

The neighbour told Channel 7 she rushed to the aid of the small boy after Mr Smith rushed over seeking help.

‘I don’t even know these people,’ the resident said, who has not been identified.

‘I tried everything I could to help the little man – I’m so sorry.’ 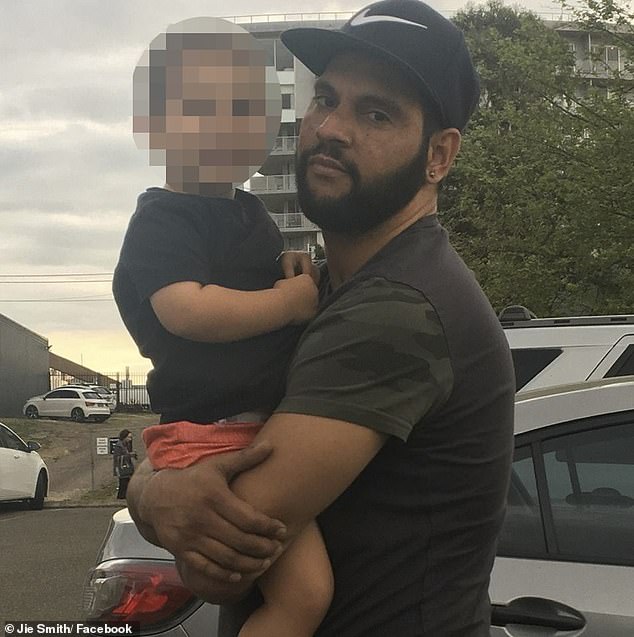 The woman called paramedics and then started CPR on the child until emergency services arrived.

Paramedics raced him to hospital in critical condition, but he died the next day.

‘Anyone losing a child cannot begin to fathom the trauma the mother is going through (and) the father (not the accused) is distraught about the loss of his son,’ he said.

‘The mother wasn’t there when the incident happened but the 28-year-old took the injured boy to the neighbour’s house before emergency services were called.’

The baby’s mother and Smith had been dating for a short time before the alleged murder, according to police.

Police arrested Smith at Budgewoi, on the Central Coast, before he was charged with murder and reckless grievous bodily harm.

In court, the accused waved to his family and did not request bail, Channel 7 reported. 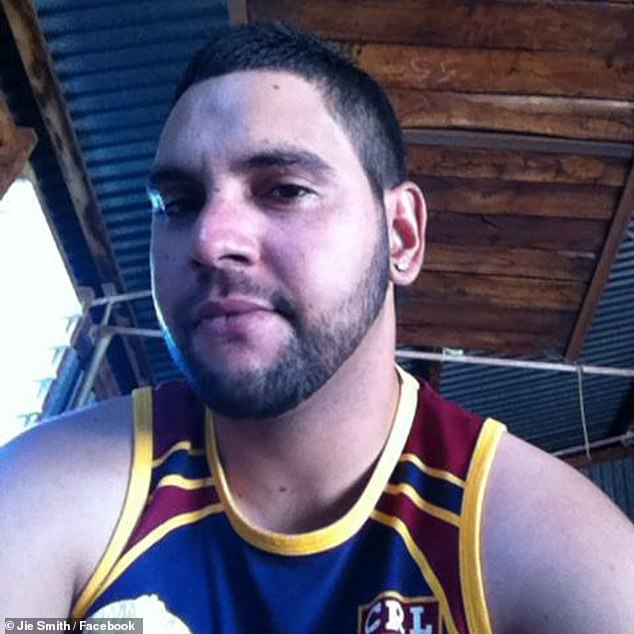 Smith (pictured), 28, had been dating the baby boy’s mother for a short time before his arrest