A Georgia woman decided to travel across the world to receive a root canal after finding out the exorbitant price it would cost to receive it stateside – and saved nearly $2,000 in the process.

Delia O’Malley, 26, who immigrated to Atlanta from Ireland, went to the dentist for a root canal when she was suffering extreme pain in one of her teeth.

Delia O’Malley (pictured), 26, ended up saving around $2,000 by getting a root canal done in Turkey instead of locally in Atlanta, Georgia

She received a quote for the operation, finding it would cost her $3,099 even after her insurance paid part of it, and decided it was unfeasible.

Instead, she traveled all the way to Izmir, Turkey, spent a week sightseeing and received the operation, for only a fraction of what it would has cost her to get the same procedure done at home.

‘I ain’t paying over three grand to get my tooth done. That’s insane. So guess what I’m doing? I booked flight to Turkey, I fly out tomorrow morning,’ she said.

O’Malley said she had previously received dental care in Turkey, when a dentist on Turkey’s Aegean coast.

When she received the quote from her local dentist, she almost immediately set up travel plans to see the same dentist abroad.

‘I got the bill on Thursday and flew out on Friday morning at 11 a.m.,’ she said.

Not only could she get the procedure done in the European nation, but she could enjoy a nice vacation as well.

Her family was already in the area on holiday, she explained, and she chose to spend a week at a hotel to take in the beautiful sights and weather of the region.

‘I’m going to go enjoy myself and work and sit in the sun and live my best life and have no more pain in my tooth and not have spent three grand,’ she said.

She reports that that total trip cost her $1,167, including $807 to fly roundtrip and under $200 for the root canal procedure itself. 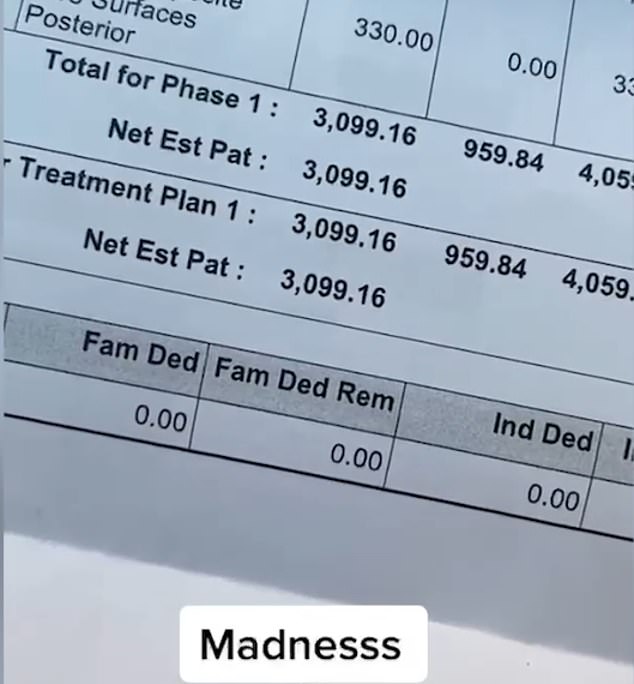 When O’Malley, who had been suffering severe tooth pain, asked her dentist how much a root canal would cost, she was given a quote of over $3,000 after insurance

‘The holiday was wonderful and it was definitely worth it. I spent less than if I had the work was carried out in Atlanta,’ she said.

‘[My experience with the dentist] was really good. The dentist is amazing and I’d highly recommend them.’

While the decision may seem bizarre to some, O’Malley recommends that other people consider medical tourism to deal with sky-rocketing prices in the U.S.

Upwards of 300,000 Americans travel abroad for medical reasons every year, the United States International Trade Commission reports, a staggering number for a nation that is often regarded for its quality medical offerings.

Medical costs in the U.S. can be exorbitant, though. Monthly health insurance premiums can run into the thousands for large families, and that does not include high deductibles many have to pay before their insurance kicks in. 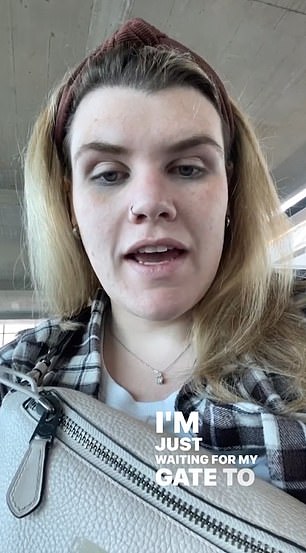 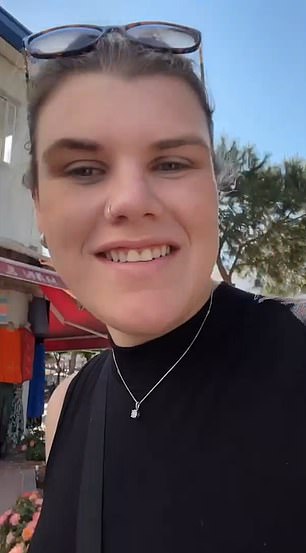 In response to the bill, O’Malley (pictured) decided to get the procedure done by a Turkish dentist she had visited before. She was also able to meet up with her family in Turkey, who was already there on vacation

Many on insurance actually can not afford to use unless they are met with a dire emergency situation, in a category officials describe as being ‘functionally uninsured’.

There are some worries about going abroad for cheaper treatment, though.

While many nations like the UK, France and Germany may have doctors that are on par with the medical offerings in America, not all countries can offer top tier medicine.

Some end up worse off after receiving treatment than they were before they went.

Amanda Turner, 34, of Belfast, Irelands – which is also the country of O’Malley’s origin – told The Sun that her attempt to get discount veneers in Turkey left her teeth ruined, and cost her thousands to fix.

Still, though, O’Malley, who was able to so easily travel on a moments whim because she is self-employed said her family and friends agreed with her decision.

‘My mother was very supportive of my decision. When I told people about it, they got thinking and thought it was a very clever way to get the dental work completed,’ she said.

‘Others have said they want to do the same thing.’