Woman abandoned as baby 50 years ago reunites with rescuer

A woman who was abandoned as a baby girl in a blue hat box almost 50-years-ago in Connecticut tracked down and reunited with the man who found her when he was walking to school at 16-years-old.

Susan Akie-Mote or ‘Baby Susan’ as she was called after Bob Halstead found her when he was 16, was overwhelmed to finally meet the man who saved her life when she was a defenseless baby.

‘A thousand things are going through my head,’ she told reporters as she waited for him to arrive to the very spot where he found her.

Susan Akie-Mote was fortunate to be found by Bob Halstead almost 50-years-ago. She tracked him and his 93-year-old mother who took her in that cold day, in all these years later 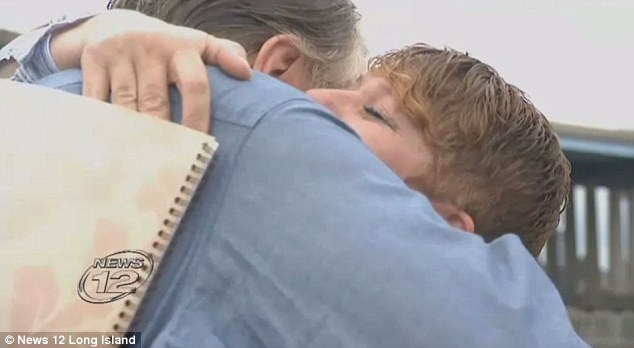 The tearful reunion of Susan and her savior, Halstead- who happened to be walking to school when he found her in a hat box 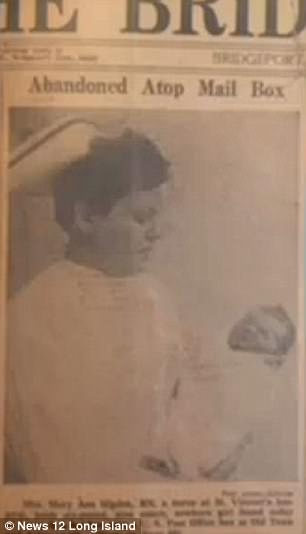 ‘Baby Susan’ the article that helped Susan reunite with the Halsteads

‘I can’t believe I’m going to meet Bob, hear the whole story and get to fill in all the blanks in my life.’

‘I feel like I’m gaining a family,’ Susan, now 49, said as she wiped tears from her eyes, Wednesday according to the CT Post.

Once her rescuer arrived, Susan and Halstead hugged, while she told him ‘I almost feel complete.’

‘I’m so glad I found you,’ Halstead said.

As Bob recalled, he was on his way to school on November 1 of 1968. He had missed a carpool as he was running late, and, fortunately for Susan- he had to walk to school.

The ground was cold, as he opened the box and thought he was looking at a doll of sorts, until it started moving, and baby Susan opened her eyes.

He ran home to get his mother, they jetted back to where the baby was in the box and wrapped in a velour sweater.

The little newborn with her umbilical cord was still attached was taken back to Bob and his mother Marie Halstead’s home.

The baby received the moniker ‘Baby Susan’ after she was taken in by the staff of St. Vincent’s, as an article in the Bridgeport Post and Telegram reported shortly after she was found.

It was in part that clue that helped Susan find the Halsteads, after they found her so long ago.

She was adopted a year after she was abandoned and her adoptive mother informed her when she was seven-years-old.

Now Susan is a nurse, according to News 12 Long Island and a mother to two girls and a boy. She has lived in Shirely, Long Island most of her life. 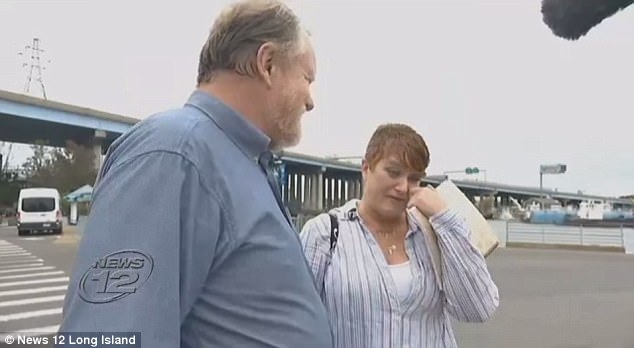 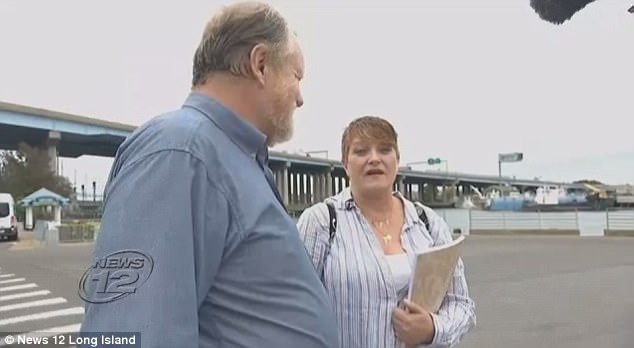 An emotional day. After the reunion (pictured) Susan and Bob went back to his mother’s home so Susan can meet the woman that took her into her home on the day Halstead found her 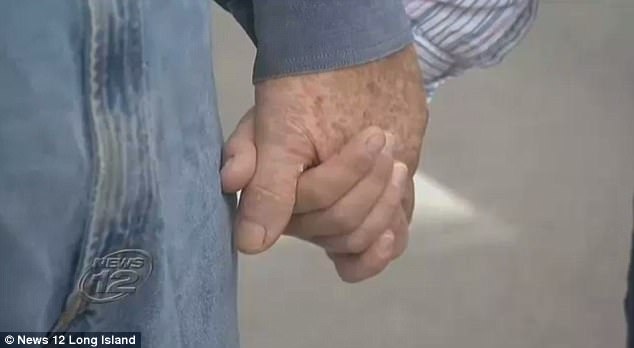 More family. Susan was elated to be reunited with the Halsteads after they saved her life when she was a defenseless baby

Susan said she would still like to meet her birth parents, and doesn’t hold any ill will against them as she grew up in a loving home.

After their reunion at the road she was abandoned on, Susan went back the Halstead’s home and met Marie, who is now 93-years-old.

According to the CT Post Marie greeted Susan with a ‘Hello darling,’ both women had tears welling up, ‘What a happy ending,’ Marie said.

‘Or beginning!’ she added.

‘Thank you, thank you,’ Susan said as the embraced.