Woman arrested after allegedly locking child in car in Bankstown

Woman, 32, arrested after ‘locking distraught three-year-old girl alone in car at 1am while she was in a club’

A woman has been arrested after allegedly locking a distressed three-year-old inside a car while she was at a Sydney club.

Police found the child inside an unregistered Ford SUV around 1am on Saturday across from Bankstown Sports Club, in Sydney’s southwest.

The child’s 32-year-old carer, from the ACT, was taken to Bankstown Police Station.

Security guards alerted police before they removed the child who was reportedly unharmed but crying.

The carer was charged with leaving a child in motor vehicle causing emotional distress and using an unregistered and uninsured motor vehicle.

She was denied bail and will appear at Parramatta Bail Court on Saturday.

An warrant related to a domestic wounding from 2015 was also issued.

The incident was reported to Family and Community Services. 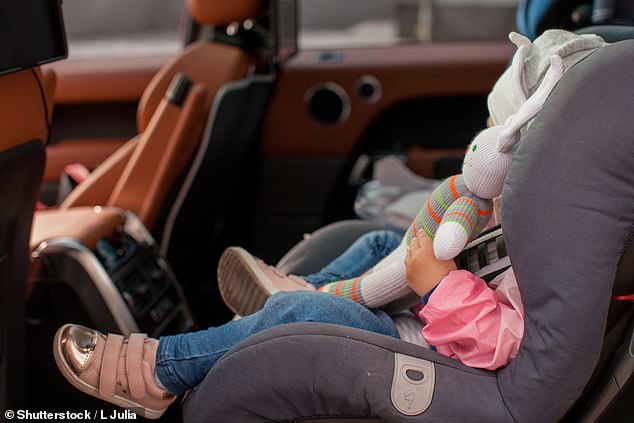