A drunken woman caught urinating on a pub’s doorstep has decided to ignore her critics and ‘see the funny side’ after the embarrassing footage went viral.

Aleisha, 20, of East Yorkshire, has refused to reveal her surname but confessed to being the ‘mystery urinater’ caught relieving herself last Sunday.

She was captured on CCTV outside The Mission pub in Hull at 11.50pm eyeing up the spot before pulling down her underwear and urinating on the doorstep.

She was ‘named and shamed’ by the pub’s landlord who posted the video on Facebook, racking up over 500,000 views.

Aleisha, 20, of East Yorkshire, was caught on CCTV urinating outside The Mission pub in Hull last week 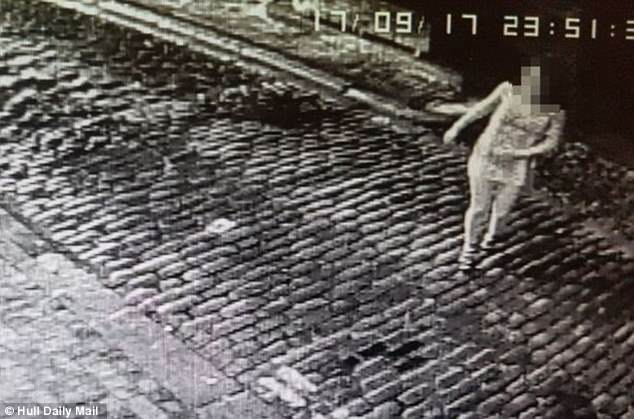 It has now been taken down and Aleisha has started to come to terms with everyone seeing her in the act.

She told the Hull Daily Mail: ‘I don’t remember a thing about that night.

‘Me and my friend had been at Atik and we were just wandering down the street.

‘I must have been busting for a wee, but I don’t remember doing it all.

‘I was really angry when I first saw the video, and loads of friends had tagged me in it, but now I’m just seeing the funny side.’ 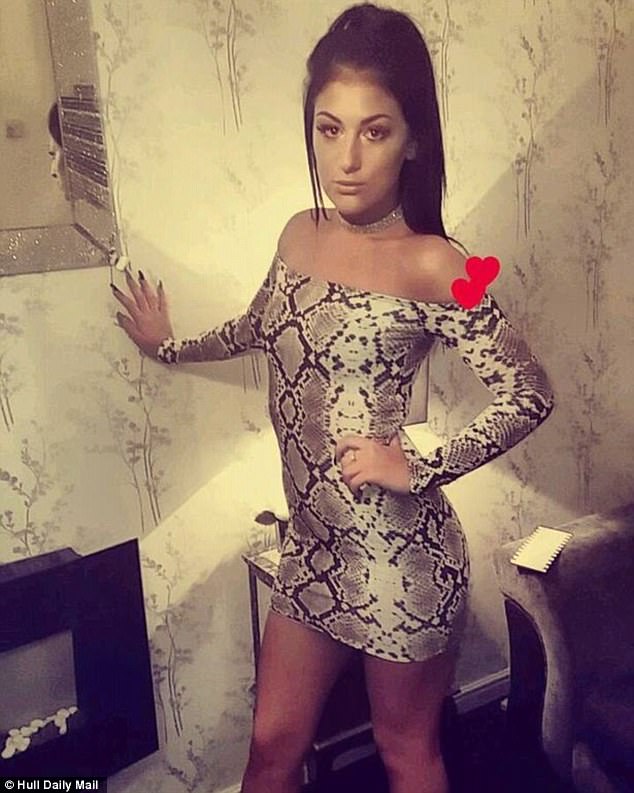 Aleisha (pictured) has refused to give her surname, but says she is ‘starting to see the funny side’ of what happened 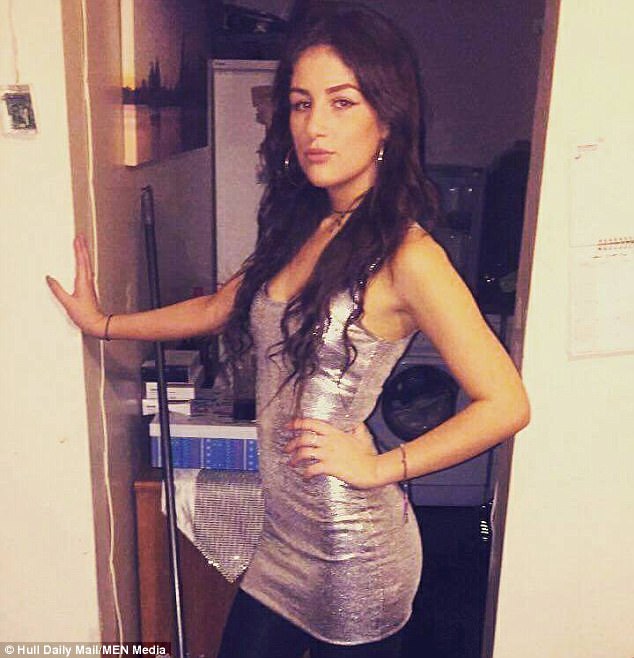 She has not been put off drinking in the area, which was branded UK City of Culture 2017

She had gone to watch rapper MoStack perform at the opening of the new Atik nightclub in Princes Dock Street before she left to walk down Posterngate with her friend when she decided to make a pit stop.

She added: ‘It was a bit embarrassing at first but now I don’t really care.

‘I have got a lot of hate from it, especially from girls, but I’ve just decided to ignore them.

‘I’m more mad that this man has put the video on Facebook for everyone to see.’

Despite being seen by thousands of people, Aleisha has not been put off going out drinking in Hull, which was named UK City of Culture 2017.

Aleisha said: ‘All I can say is I must have been really desperate for a wee, and everyone has done something like that before.

‘I am just concentrating on the funny side of it.’ 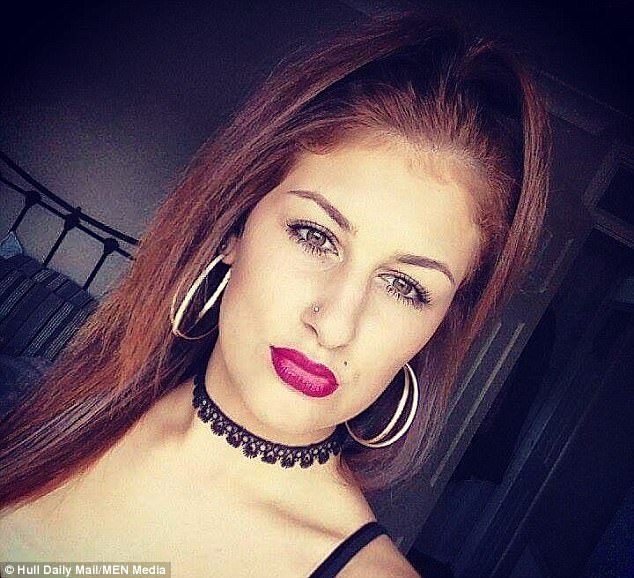