A California woman convicted of driving drunk while livestreaming the crash that killed her younger sister has been released on parole after serving 26 months in prison.

In February 2018, Sanchez was sentenced to six years and four months in prison for the crash that killed her 14-year-old sister, Jacqueline.

Sanchez was reportedly released on September 21 after receiving credit for good behavior.

Obdulia Sanchez (pictured in court in 2017), has been released on parole after serving 26 months in prison for driving drunk while livestreaming the crash that killed her 14-year-old sister in 2017 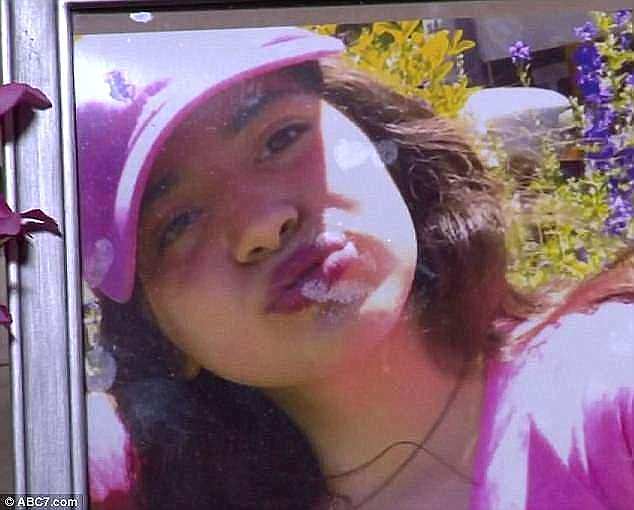 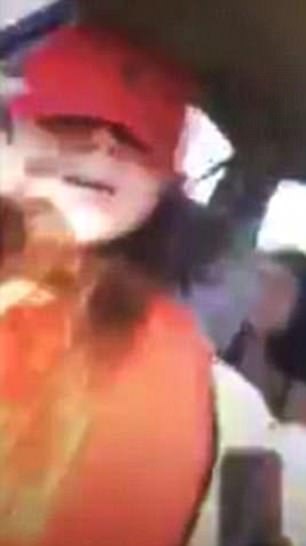 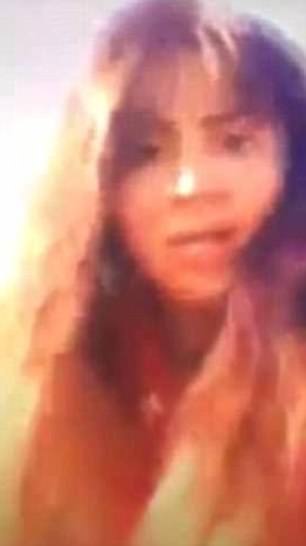 Video evidence: Sanchez’s livestreams were captured by a woman who followed her and managed to grab them before they were removed from her timeline (before crash on left, after on right)

The car driven by Sanchez veered onto the shoulder of a road in Los Banos, about 100 miles south of San Francisco.

Authorities say she overcorrected, causing the vehicle to swerve and overturn, ejecting and killing Jacqueline.

‘I’m so sorry, if I could take her place, I would. My negligence killed my sister. I was stupid, immature, and irresponsible,’ Sanchez said in February during her sentencing.

Prosecutors said Sanchez was livestreaming on Instagram while driving, and the video showed her taking her hands off the steering wheel.

The horrifying livestream of the crash was posted to social media by a young woman who knew Sanchez and managed to film a copy of the video before it disappeared from her feed.

Sanchez was livestreaming before the crash as well, with video showing her and her little sister in their 2003 Buick along with Jacqueline’s girlfriend Manuela Seja.

The three were heading to Stockton at the time to attend Jacqueline’s Catholic Confirmation Ceremony the following day.

Sanchez, who had a blood alcohol level of 0.1 per cent according to Merced County District Attorney Harold Nutt and hospital records, lost control of the car outside Los Banos and sent it crashing through a fence, at which point Jacqueline went flying out the back window. 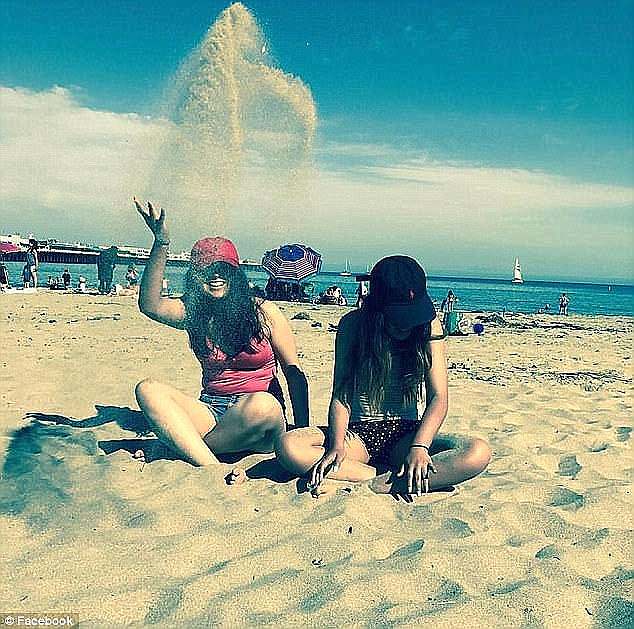 Partners: Jacqueline’s girlfriend, 14-year-old Manuela Seja, was also in the car but only suffered some minor injuries (Seja and Jacqueline above) 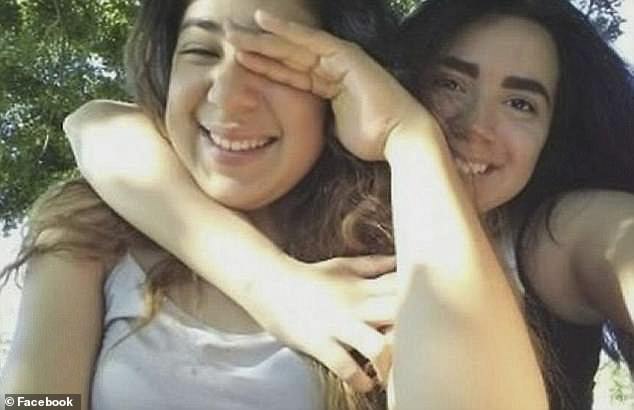 That is when Sanchez made the decision to get her phone and begin livestreaming once again, capturing her bloodied sister as she died.

She was seen in a field near the crashed vehicle, looking into the camera and saying: ‘Everybody, if I go to … jail for life you already know why.’

Jacqueline was seen lifeless on the ground with clear signs of head trauma.

Seja, who was also ejected from the vehicle, was seen in the video as well while waving her arms and trying to summon help in the distance.

‘My sister is … dying. Look … I … love my sister to death,’ Sanchez continued, adding: ‘Jacqueline, please wake up.’

She then started kissing her sister’s face.

‘I f**king love my sister to death. I don’t give a f**k. We about to die. This is the last thing I wanted to happen to us but it just did,’ said Sanchez, who also had blood covering her face.

She then said to her dead sister: ‘If you don’t survive, I’m so f**king sorry.’ 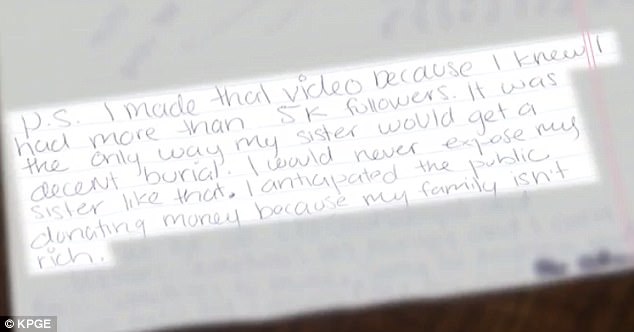 In August 2017, Sanchez claimed that she only recorded the video of her sister dying because she knew her sister would need to be buried and her family didn’t have the money 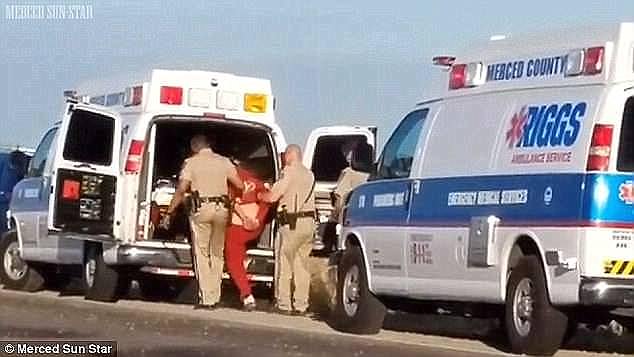 Sanchez later explained to police that even though she was livestreaming, she did stop the video twice to call 911 and get help.

During one of those calls, Sanchez said to the operator: ‘Can you come pick up my sister, she is f**king dead. Man, I just crashed and I was DUI . Can you please come pick us up?’

In August 2017, Sanchez opened up about the fatal accident.

She claimed she filmed the lifeless and blood-covered body of her sister Jacqueline as the young girl took her final breaths because she knew her family would need the money for the girl’s funeral.

That startling statement was casually dropped in as a ‘P.S.’ at the end of an eight-page letter Sanchez wrote from behind bars at the John Latorraca Correctional Facility and sent to local CBS affiliate KPGE.

‘P.S: I made that video because I knew I had more than 5K followers. ‘It was the only way my sister would get a decent burial,’ wrote Sanchez.

‘I would never expose my sister like that. I anticipated the public donating money because my family isn’t rich.’

She then added: ‘Sorry for making that video. I look awful but I accomplished my goal.’

Her claim that the livestream was done for funeral costs however appears to be at odds with what her court-appointed lawyer had previously said in court.

At the time, Ramnik Samrao said that Sanchez did not know what was happening or what she was doing in the moments after the crash, a claim that she acknowledged in court, saying she looked like a ‘monster’ in the footage.

Samrao also said that he was unaware his client had written or planned to send the letter.

More than $12,000 was raised for Jacqueline through a Go Fund Me page.