Woman diagnosed with TB when she was 5 months pregnant

A 34-year-old mother has described the horror of being diagnosed with tuberculosis while five months pregnant with her second child.

Kate O’Brien’s pregnancy wasn’t going as smoothly as her first when she had a cold that she couldn’t shake, woke up in the middle of the night sweating, began coughing up blood and was losing weight.

A doctor referred the media producer to Mount Sinai Hospital in New York where she received the devastating diagnosis of active tuberculosis.

What she thought was going to be an overnight stay turned into 75 days of quarantine without being able to say goodbye to her two-year-old son Donny and in fear of what may happen to her unborn child.

Kate O’Brien, 34, was diagnosed with active tuberculosis in 2015 while five months pregnant with her second child 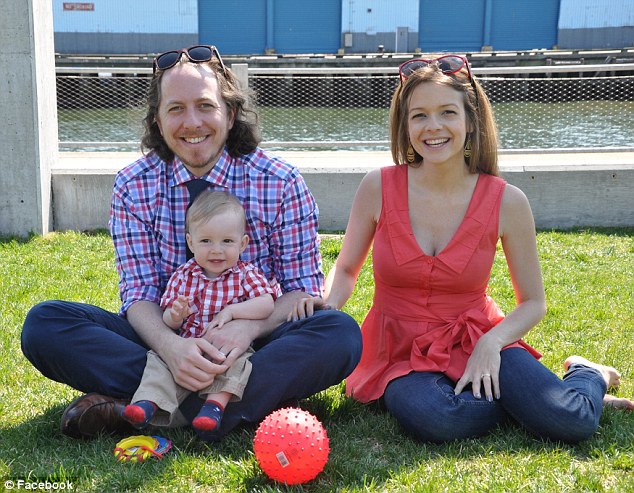 WHAT IS TUBERCULOSIS (TB)?

Tuberculosis (TB) is a potentially serious infectious disease that mainly affects your lungs.

The bacteria that cause tuberculosis are spread from one person to another through tiny droplets released into the air via coughs and sneezes.

Although your body may harbor the bacteria that cause tuberculosis, your immune system usually can prevent you from becoming sick. For this reason, doctors make a distinction between Latent and Active TB

Symptoms of active TB include coughing up blood, weight loss, fatigue, and chest pain, and fever.

Tuberculosis can also affect other parts of your body, including your kidneys, spine or brain.

Though it is thought tuberculosis is a disease of the past, it is the number one killer in the world taking the lives of 1.5 million people each year and infecting a third of the population.

It is a potentially serious infectious disease that mainly affect your lung causing symptoms of fatigue, weight loss, coughing up blood, chest pain and fever.

During Kate’s second pregnancy in 2015 she could barely eat. She coughed up balls of bloody mucus and her throat burned before she received the diagnosis.

After a few days in the intensive care unit, she was moved to a negative-pressure isolation room to contain the infected air.

Doctors and nurses who entered her room with face masks treated Kate, a media producer, with aggressive combination of antibiotics as she was quarantined for nearly three months.

Because she was pregnant, her time in the hospital was prolonged due to increased sensitivity of her liver.

She had to take different medications than non-pregnant patients take and said a consistent thought was what effect this would have on her baby.

While friends visited with face masks and her husband saw her everyday, her greatest concern was her son and unborn child.

She didn’t see her two-year-old Donny in person for the entire time because the couple decided that seeing his mother in that condition would be too much for the toddler to handle.

They resorted to FaceTime and Skype calls for communication.

‘I missed walking through snow and complaining about it,’ O’Brien told the Huffington Post. ‘I missed touch without reservation. But most of the time, I was just missing my toddler. The thing that depressed me the most was my toddler son wondering where I’d gone and thinking, ”Mommy left me.”’ 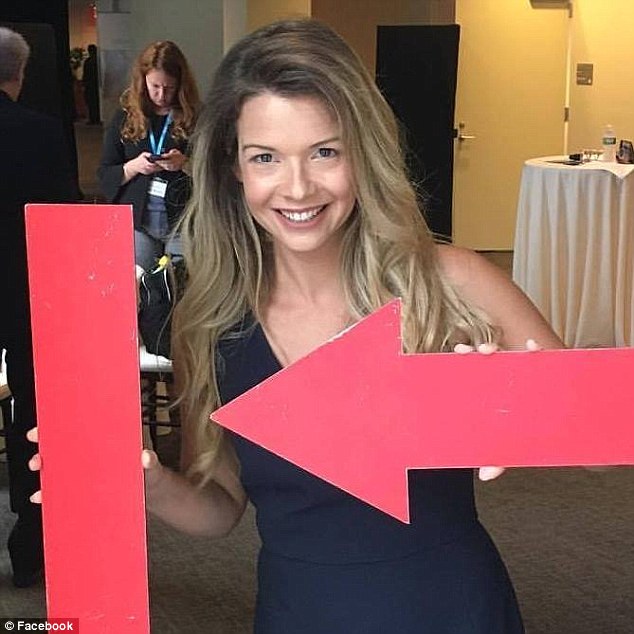 Doctors and nurses covered in face masks administered an aggressive combination of drugs, but because Kate was pregnant special care was taken to ensure the fetus was unharmed 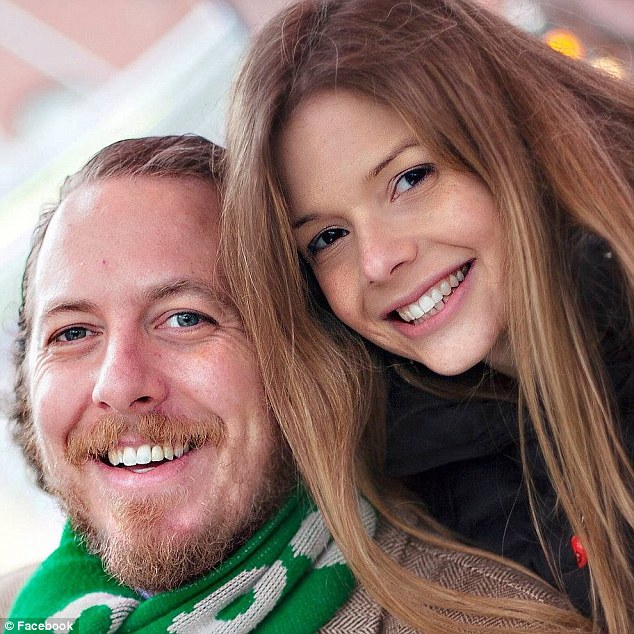 Kate’s husband came to visit her everyday while in isolation, though her son could only see her through FaceTime and Skype

The effects of the aggressive drugs and repeated tests were cause for concern on how they could affect her unborn child.

Although the drugs used in the initial treatment regimen for TB cross the placenta, they do not appear to have harmful effects on the fetus.

It is rare that a child born to a woman with TB will have the disease, especially if it is being treated.

‘There was this feeling that, no matter what happens to me, I have to get this baby out,’ she said.

Kate remained in isolation until three consecutive tests of her saliva and mucus came back negative for TB.

This proved that the tuberculosis bacteria in her body was no longer infectious.

She was finally reunited with her son in April and gave birth to a health baby boy, Jimmy, a few weeks later.

Kate ended treatment last year and since her recovery from TB she has become an advocate to make people aware that TB is still a very real issue in the US.

‘I had life and death growing in me at the same time – and life won,’ she said. 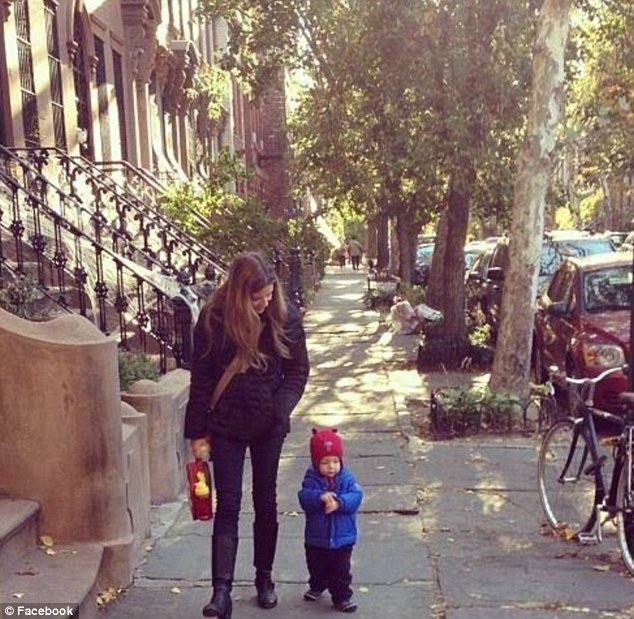 A few weeks after Kate was released, she gave birth to a healthy baby boy