A woman is fighting for her life after she was reportedly stung by a jellyfish in Queensland.

The woman, believed to be aged in her 20s, attended a local medical centre at 12pm with reports of a ‘serious sting’ off Hayman Island on Tuesday.

She was said to be airlifted from the Whitsundays region to a nearby hospital where she will be urgently assessed.

Early reports suggest the woman could have been stung a deadly Irukandji jellyfish. 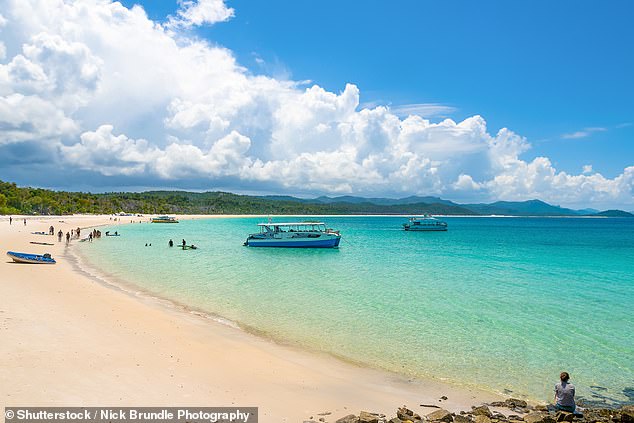 Last month, teenager Tommy Johnson was stung by a box jellyfish while swimming with family at Patterson Point in Queensland’s far north.

He was rushed to Townsville Hospital’s Intensive Care Unit, but tragically passed away on March 1, just a few days before turning 18.

Johnson’s death was the first reported fatality from a box jellyfish sting in Australia stretching back 14 years.