Florida mom-of-four, 30, is found dead at neighbor’s home after husband says he was kidnapped and robbed

Authorities in Florida are trying to untangle a twisted case involving a married mother-of-four who was found dead at a neighbor’s house over the weekend, after her husband said he was kidnapped and robbed.

The body of Amber Gaddis, 30, was discovered by deputies following a trail of blood to a residence in the Kingsbury Street area of Jacksonville in the early morning hours of Saturday.

Amber’s husband of four years, Daniel Gaddis, had called 911 at 12.30am to report that he had been the victim of kidnapping and robbery carried out by three unknown men in a dark vehicle.

Amber Gaddis, 30 (left), was found dead in Jacksonville, Florida, on Saturday after her husband, Daniel, told cops he had been kidnapped and robbed 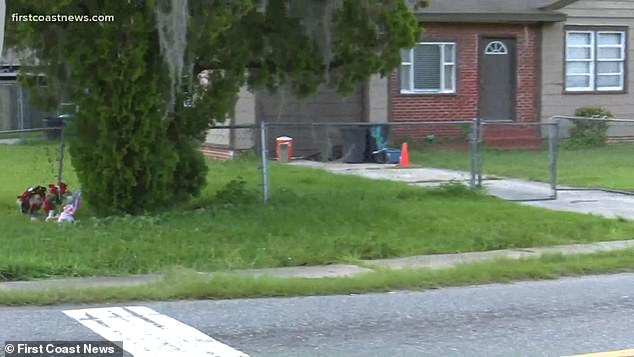 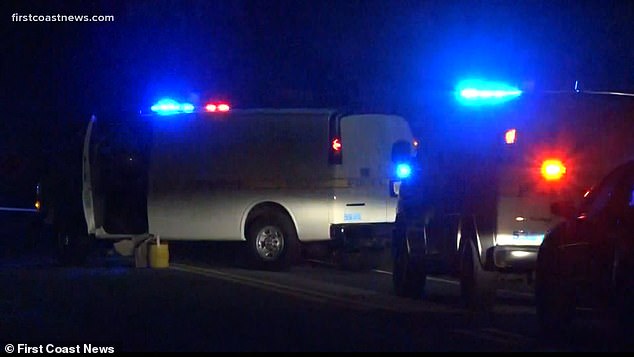 When Daniel was let go by his kidnappers, he returned home to find Amber gone

According to the Jacksonville County Sheriff’s Office, Daniel told investigators that three unknown men traveling in a dark-colored vehicle had abducted and robbed him, then dropped him off near his home.

The husband said he saw his big-screen TV laying in the street, then entered his house to find Amber gone.

Deputies who responded to Daniel’s 911 call reporting his wife missing launched a search and found her dead at a neighbor’s house, where the woman had apparently tried to seek help.

Authorities said the 30-year-old woman had suffered unspecified injuries. Neighbors reported hearing three gunshots on the night of the incident.

In an interview with First Coast News, Daniel said he left his house on Saturday night willingly with acquaintances and was then dropped off at an apartment complex, where he was robbed. 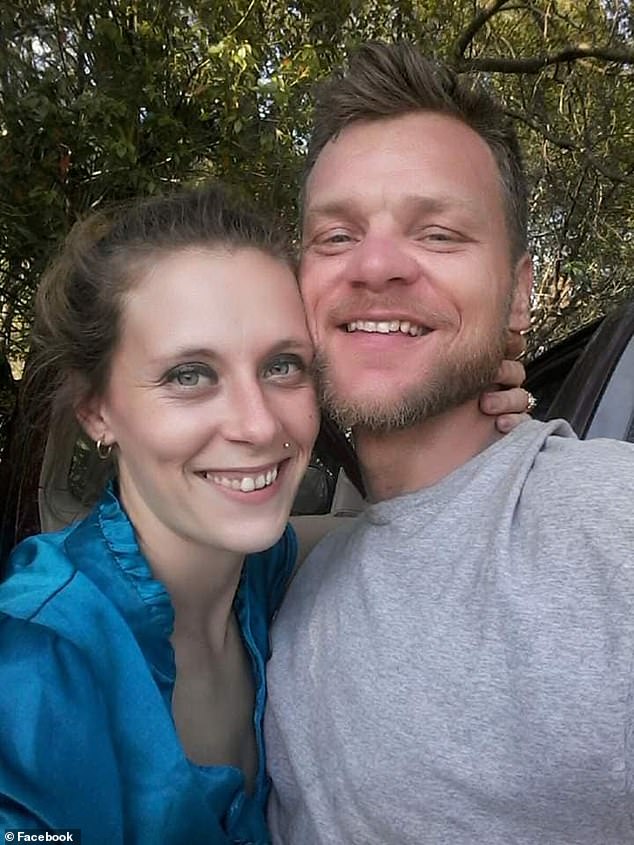 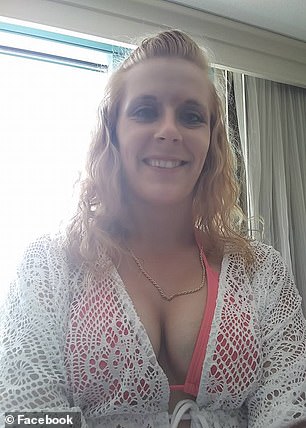 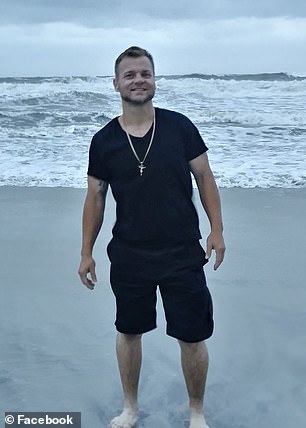 Amber and Daniel had been married for four years. The couple were raising six children together

He believes the men who robbed him then went to his house and tried to rob Amber.

‘She opened the door because it was someone she knew, and then they tried to rob her and I wasn’t there,’ Daniel said.

The couple’s roommate, Albert Ives, told News4Jax that he was hanging out at home with his long-time friend, Amber, while her husband was away.

At one point, he left to go to the store, and when he returned, he found the TV in the road, the front door ajar and Amber missing. 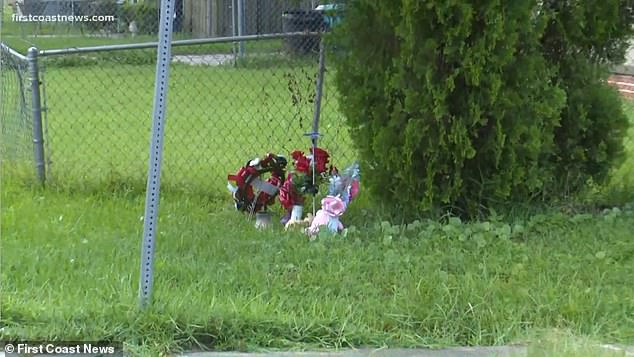 Deputies have interviewed Daniel, Ives, and other friends and family to try and piece together what happened.

The husband said he wants justice for Amber, whom he described as ‘perfect’ and deeply caring. The couple were raising six children together.

‘I loved Amber with all my heart,’ said Daniel. ‘She was like the air in my lungs.’

As f Tuesday, no arrests have been made and the sheriff’s office has released no information on potential suspects.