A homicide investigation has been launched  following the grim discovery of a woman found dead inside a home in western Sydney.

Emergency services were called to the home in Borrowdale Way, Cranebrook about 2.30pm on Sunday following reports the body of a woman believed to be in her 30s, was found inside.

Police have set up a crime scene and cordoned off the single storey brick home surrounded by emergency vehicles. 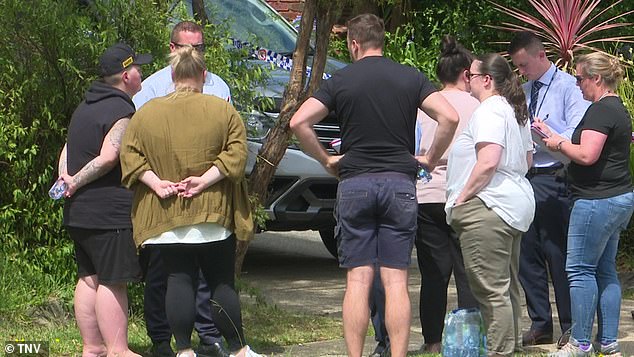 Detectives are treating the woman’s death as suspicious and were seen interviewing shocked neighbours who had gathered the street to console each other.

Up to a dozen officers standing outside before a number went home.

Forensic officers are expected to spend the night at the home scouring for evidence.

Three cars parked were parked in the driveway of the cordoned off home, including a juice delivery van, ute, and small hatchback.

No arrests have yet been made.

‘There is no further information at this stage,’ a police statement read. 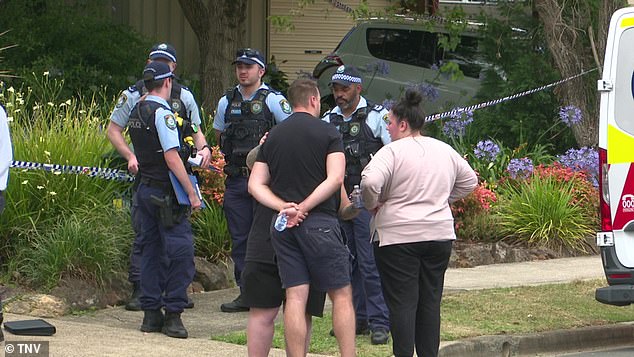 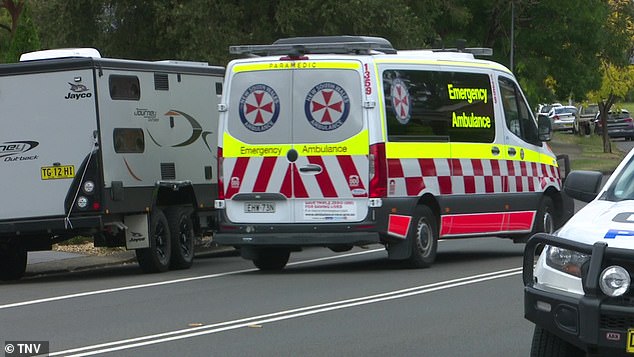 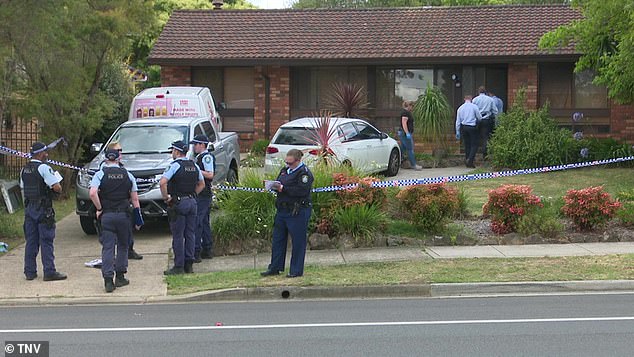