A Melbourne woman has scored a massive $50million to herself snapping up the biggest OzLotto windfall of the year.

The mum from Cranbourne, Melbourne was the only division one ticket holder to win in the OzLotto draw 1494, drawn on Tuesday.

But the regular player only realised on Friday morning that she had the winning numbers.

‘I’m shaking and my head is spinning! I can’t believe this,’ she told an official at the Lott. ‘I only ever win $15 on a lottery ticket, so $50 million is out of this world.’

‘I’ve been playing for a few years, but I never expected this to happen to me,’ the winning ticket holder said (pictured, a stock image)

‘I’ve been playing for a few years, but I never expected this to happen to me.’

Officials were not able to contact her at first as the ticket was not registered, so the onus was on her to front up and collect her winnings.

She got around to looking up the winning numbers on Friday, crossing out the numbers on her ticket, one by one.

‘I couldn’t believe it when I found out there was only one division one winner in Oz Lotto and that they purchased their ticket from Hampton Park. I thought to myself, ‘It can’t be me!’, she said.

‘Since discovering the news, I haven’t stopped shaking like a leaf.’ 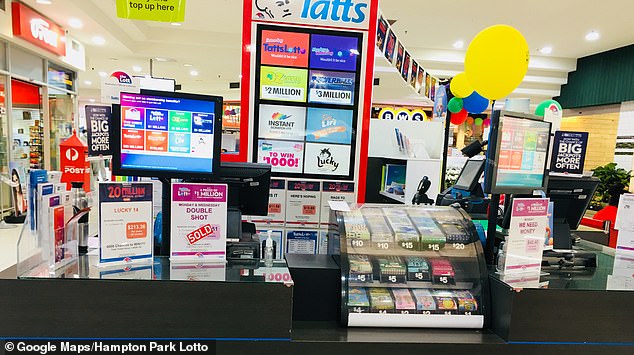 She said she wasn’t sure how she was going to spend her fortune but said she would need time to process her lotto success.

The ticket holder bought the top-winning ticket at the Hampton Park Lotto in Melbourne’s south.

Hampton Park Lotto owner Annabelle Johnstone said she had been on the edge of her seat for three days before the winner was found.

Ms Johnstone said it was a ‘glory’ for Hampton Park after the three days of complete mystery. 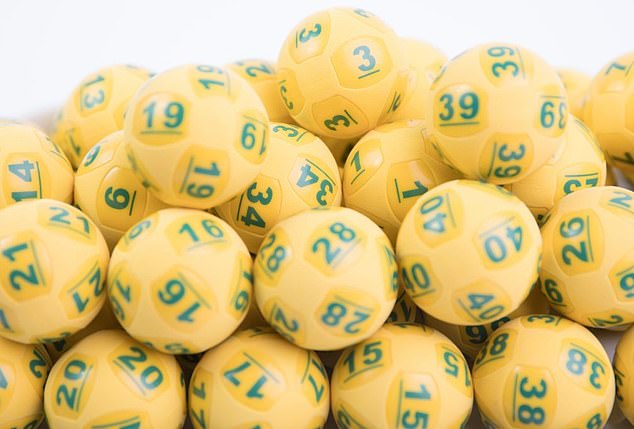